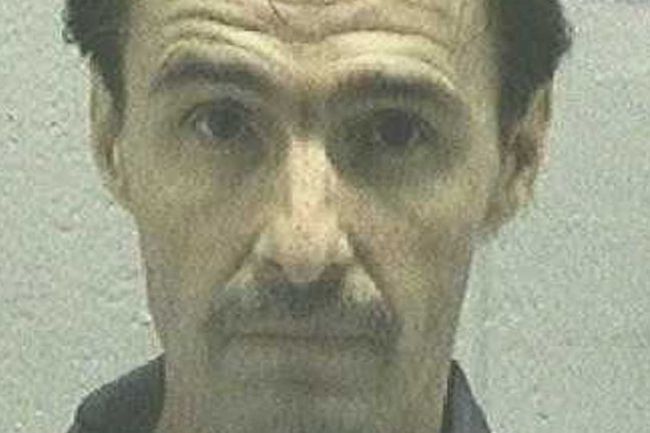 Going out in style.

Your last meal should probably always be a decadent affair, but I think that this guy J.W. ‘Boy’ Ledford perhaps took the piss a little bit with his request. Having said that, when you consider the fact that he’s been on Death Row for 25 years, maybe he does deserve to bow out in style.

Ledford (no idea why his nickname is ‘Boy’ but I really hope it isn’t why I think it is) was sentenced to death after he stabbed his elderly neighbour to death back in 1992 when he was 20-years-old. He stabbed the guy so many times that he was almost decapitated which is pretty fucking horrific when you think about it.

Anyway, for his last meal Ledford has gone completely decadent, requesting a filet mignon wrapped in bacon with pepper jack cheese, large french fries, 10 chicken tenders with sauce, fried pork chops, a blooming onion, pecan pie with vanilla ice cream, sherbet and a Sprite. Not really sure he’s gonna be able to eat all that, but I suppose if you’re never gonna eat anything ever again you probably wanna make it count. It sounds fucking good though – maybe I’ll have it for my dinner tonight. 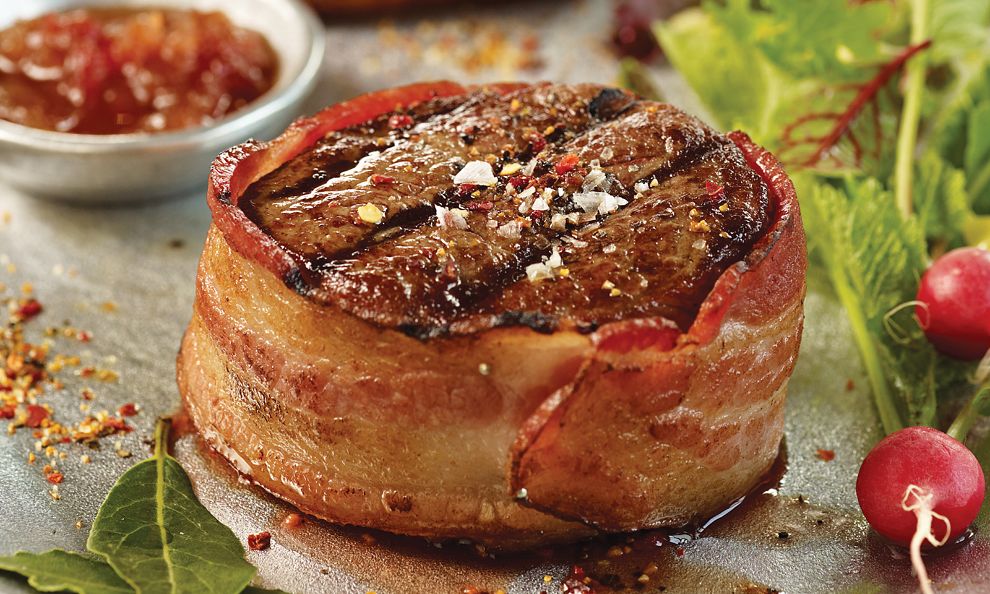 Mmmm. Ledford has also made headlines recently as he wished to be executed by shooting squad rather than lethal injection. He requested this as a number of deaths via the needle have had complications recently – with Clayton Lockett experiencing 43 minutes of agony before his death back in 2014 – and Ledford has also been taking pain medication for the last 10 years that he figured would interfere with the process.

His request doesn’t look like it will be granted either for a couple of reasons. Firstly, nobody in the US has been executed by firing squad since 2010 and secondly, he only asked five days before his execution. Probably should have planned that one a bit better pal – at least he’ll have his meal to enjoy though. What a feast.

For more of the same, check out what some other death row inmates picked for their last minutes on this Earth. Surprising.