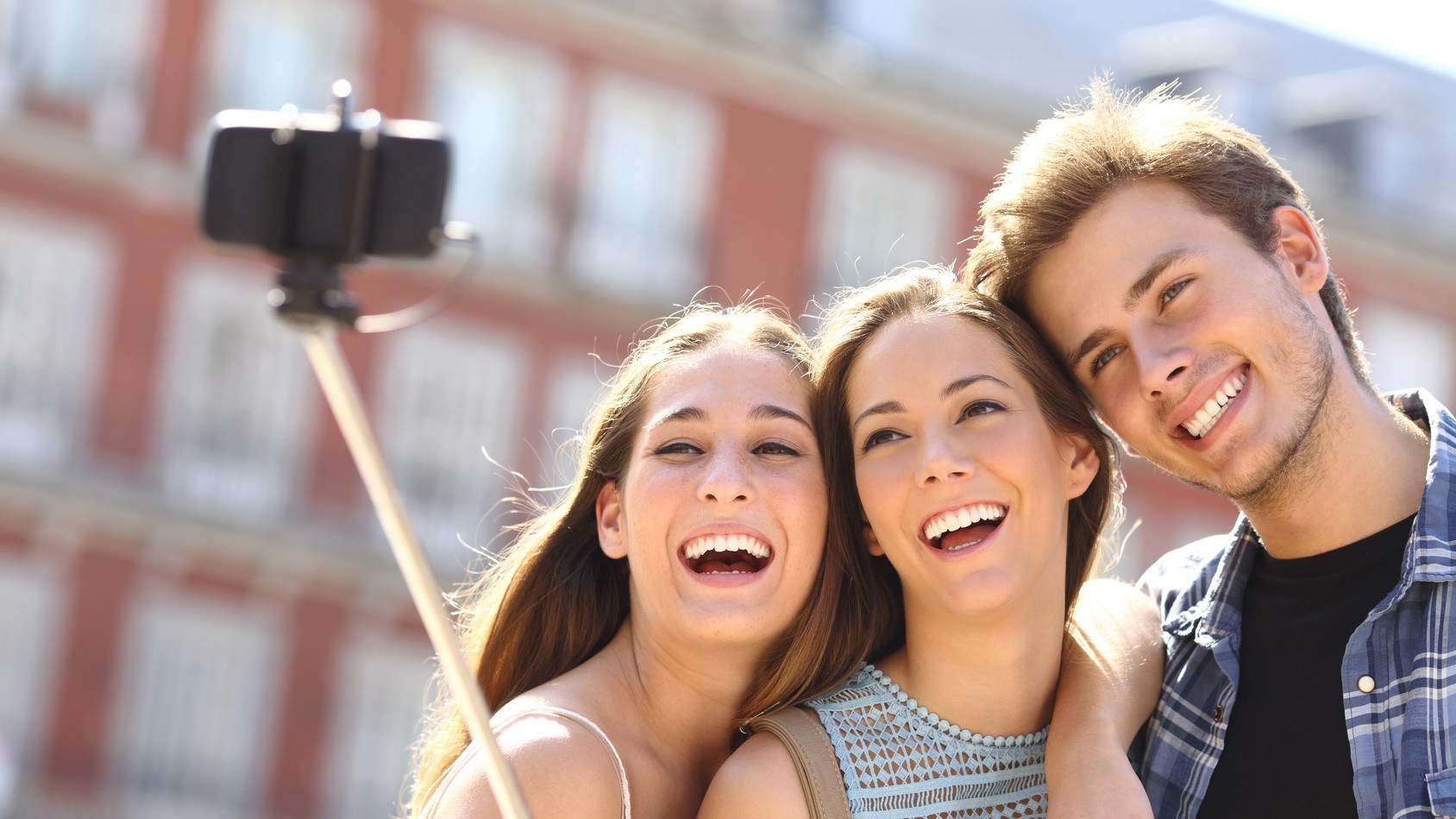 The millennial generation is often accused of being overly vain, lazy, lacking in attention and obsessed with their smartphones and the man in the video below articulates just why this is happening in an effectively reasoned manner.

Simon Sinek is a ‘thinkfluencer’ (his words not mine) who appeared on the talk show ‘Inside Quest’ back in October and went on a 15 minute diatribe about millennials and entitlement in the workplace. It’s a long watch, but pretty much everything he says is probably right when it comes to our generation and their obsession with the internet and smartphones, so it’s well worth checking out.

Maybe just have it on in the background whilst you’re doing something else – you’ll get the gist of it:

Well, I don’t really believe that when him and his mates go out they just take one phone with them in case there’s an emergency – that’s obviously bullshit – but I think there’s a lot to be said for not spending all your time looking at your phone when you’re in the company of other people. I’m as guilty of it as anyone, but why not give whoever you’re with or whatever you’re doing your full attention for once, rather than seeing what’s going on elsewhere via your phone?

We could all try and be better in this respect – give it a shot next time you’re out and see what happens. For exactly how not to articulate an argument against millennials, then check out Piers Morgan’s opinion on the matter from last year. What a tool.