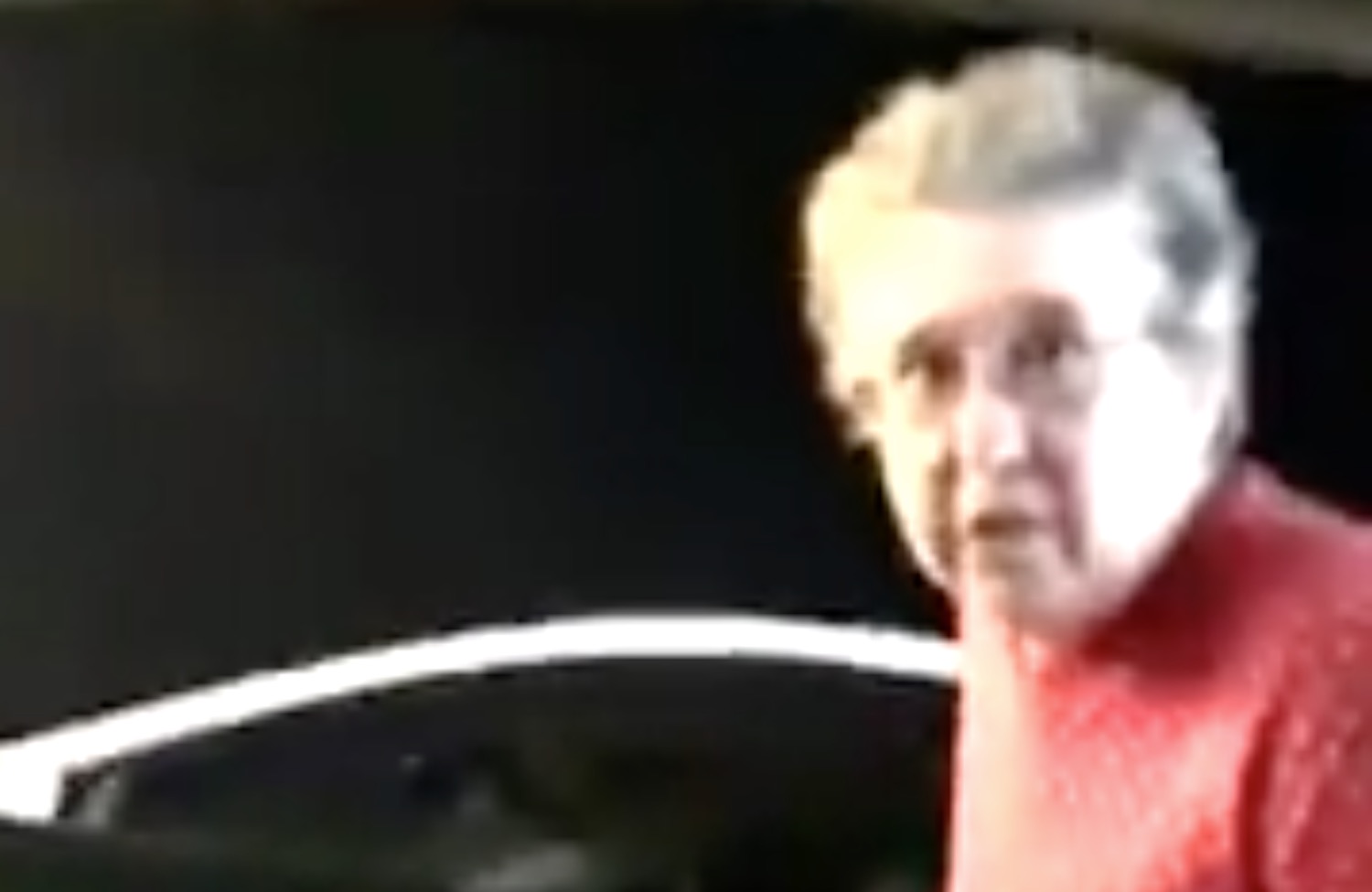 Wait until you see where this goes.

It’s always a bit weird stopping at shops or takeaways or petrol stations late at night as there’s a much higher chance of someone talking to you and being weird than usual because there’s a greater chance of more wasted people being around. It adds up.

There’s also a better chance of massive weirdos hanging around who are just weird and not even on drugs and that’s illustrated perfectly in the video below. Some dude called Brent was filling up his car at the petrol station in Las Vegas when some old woman started staring at him and well, their exchange has to be seen to be believed:

So I’m leaving the gas station sitting in my car and this old lady is just staring and… pic.twitter.com/5cbGVOq6l9

For more of the same, check out this story about a guy forgetting his wife at the petrol station. There’s a twist ending.