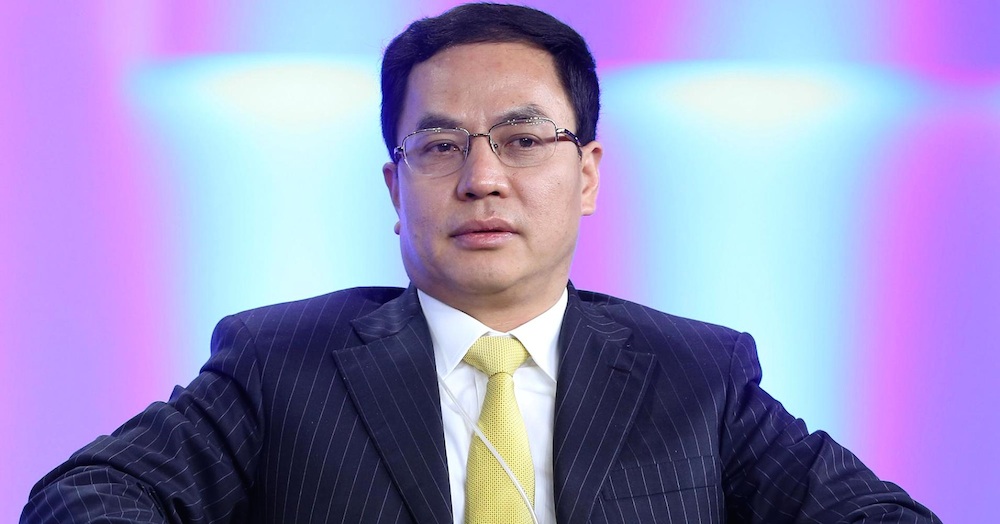 We all know that meetings often suck, go on too long, and don’t really accomplish anything and everyone’s interests might be better served by not even showing up at all, but judging by this story it does pay to show up to them every now and again.

It’s the tale of a guy called Li Hejun who is one of China’s richest men and the chairman of its biggest solar panel company Hanergy Thin Film Power Group. He failed to show up to the firm’s annual shareholder’s meeting because ‘he had something to do’ – specific – and as a result the company’s stock and his controlling stake in it nosedived as doubt was cast upon its future. 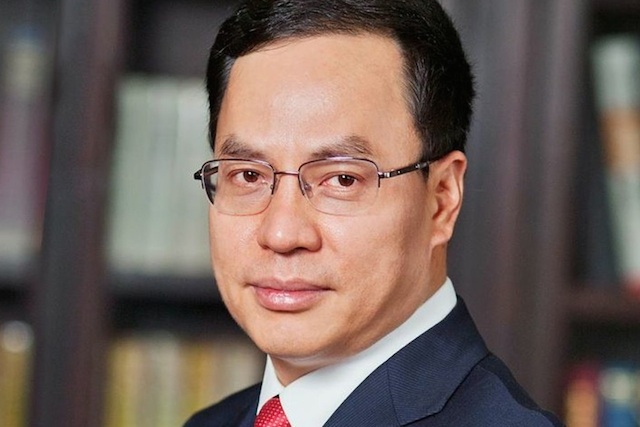 After his no show, sales of the firm’s products bombed and their shares lost 47% of their value on the Hong Kong stock exchange. As such, Hejun lost £9 billion of his personal fortune as a direct result of not showing up to that meeting. Ouch.

Whilst that might really upset a regular person though, he had a personal wealth of £19.6 billion before this so it might not be that much of a bummer because he’s still got a bank account bigger than everyone reading this combined. Still, it must suck to lose almost half of your fortune in half an hour because of something dumb like not turning up to a meeting. I hope it comes out that his ‘something to do’ – the official line from Hanergy – was something really stupid or scandalous like playing mini golf or having sex with a ladyboy. It probably will be.

Hejun had better start playing it safe from now on though, or he could end up on this list of people who amassed personal fortunes but then completely blew it.