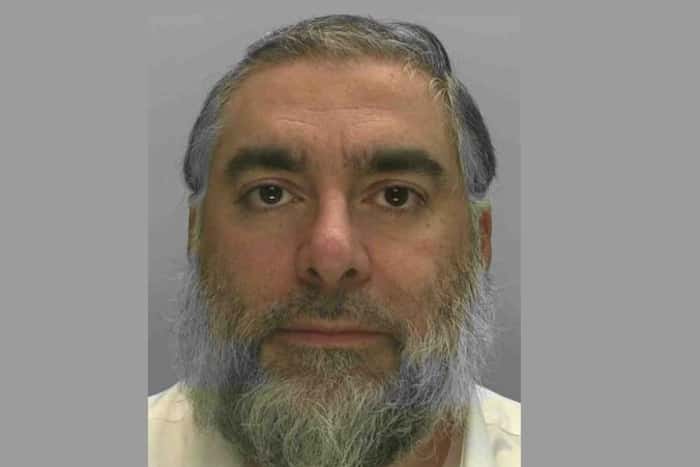 I guess it kinda worked.

Everybody has probably faced the stress of being late for a flight and worrying their asses off about whether or not it’s going to take off without them – it’s just a symptom of modern life unless you’re very, very organised.

Most of us just grin and bear it and hope that whatever method of transport were using or queue we’re standing in manages to hurry up and get us there on time, but this guy called47 year old guy called Jacob Meir Abdellak decided to try and do something about it. So eight minutes before the flight was due to take off, he phoned a bomb scare through to try and delay it departing from Gatwick Airport.

Despite the fact that he did succeed in preventing the plane from taking off for a further ninety minutes whilst airport staff checked it was staff to do, Abdellak still managed to miss the flight. Smooth.

Officials were also able to easily track the call to the phone with which Abdellak made his original booking and he was arrested shortly afterwards in Hackney, East London. He initially denied making the call and claimed that his SIM card was stolen, but changed his plea when he went ahead of the courts on Tuesday and admitted it. 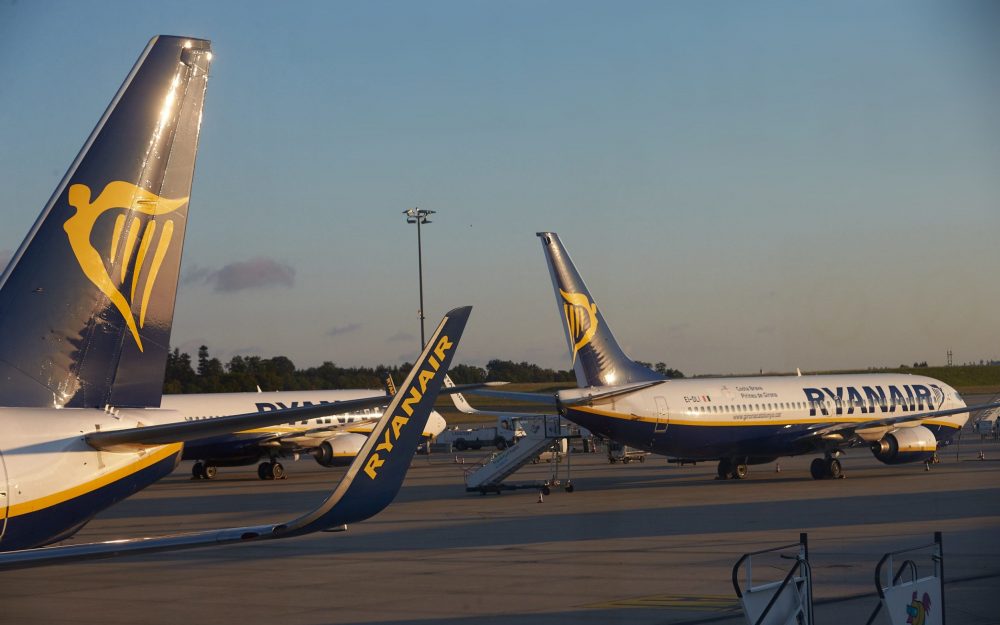 He was sentenced to ten months in jail and forced to pay a £140 victim surcharge. Ouch. Here’s what Gatwick Police Chief Inspector Marc Clothier said:

This was a quite ridiculous decision made by Abdellak, who fabricated an extremely serious allegation purely for his own benefit.

He was running late for his flight and thought it would be a good idea to call in a hoax bomb, however this turned out to be the worst decision he could have made.

His actions caused the flight to be delayed, and also caused a level of fear and distress among a number of staff and passengers on board that flight.

The consequences of making allegations about bombs, guns or similar at densely populated locations such as airports are well documented, and Abdellak’s sentence serves as a warning to others that this sort of behaviour will not be tolerated and offenders will be dealt with robustly.

What a great press release eh? Somebody really got that down right in the Gatwick Police Department. Probably destined for bigger and better things.

For more bomb scares, check out this story from Bordeaux airport. Even dumber than this one.