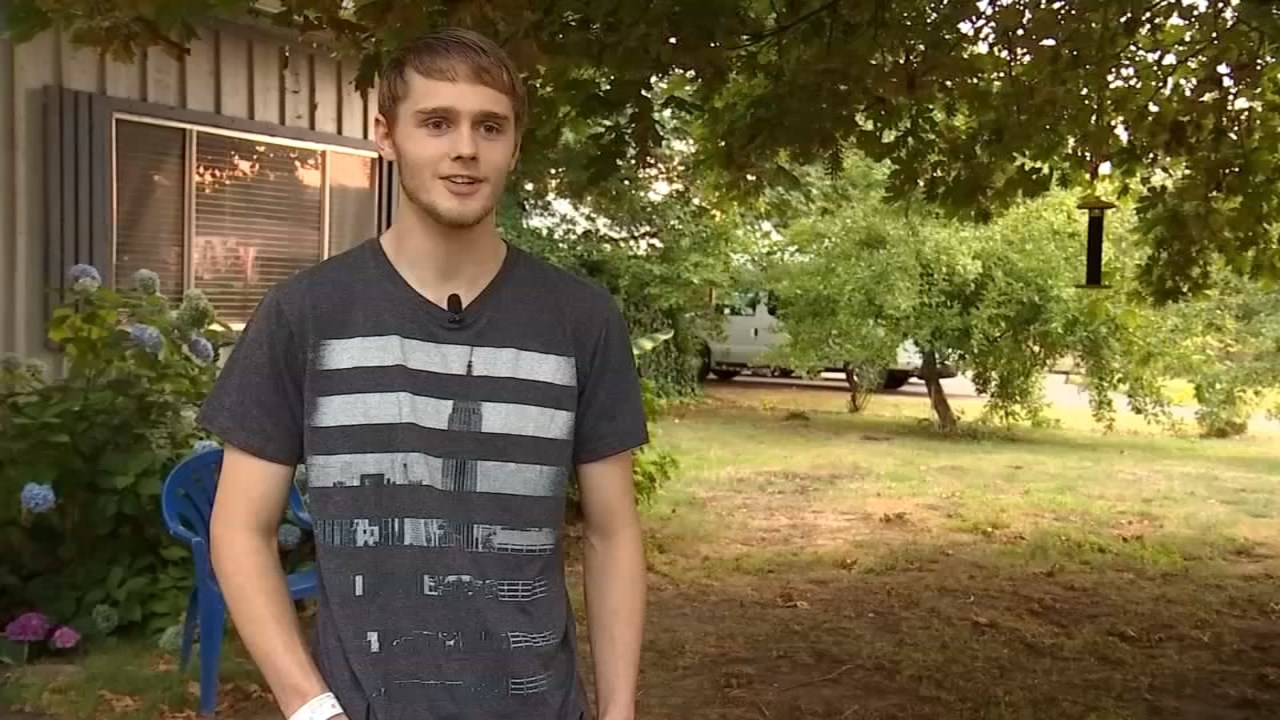 Nothing is gonna stop this guy catching ’em all.

One more crazy Pokémon Go story for you today, and it involves the first case of someone being legitimately attacked due to the game.

21-year-old Michael Baker was playing Pokémon Go at around 1am on Monday morning in the town of Forest Grove, Oregon when he ran into someone else on the street. The guy was looking at his phone, so Michael innocently asked him if he was hunting for Pokémon too. Big mistake:

I saw him go by and asked if he was playing Pokémon Go.

I guess he wanted to battle because he came up at me with a knife.

I didn’t expect it to happen… it was pretty brief and fast, just slice and ran. 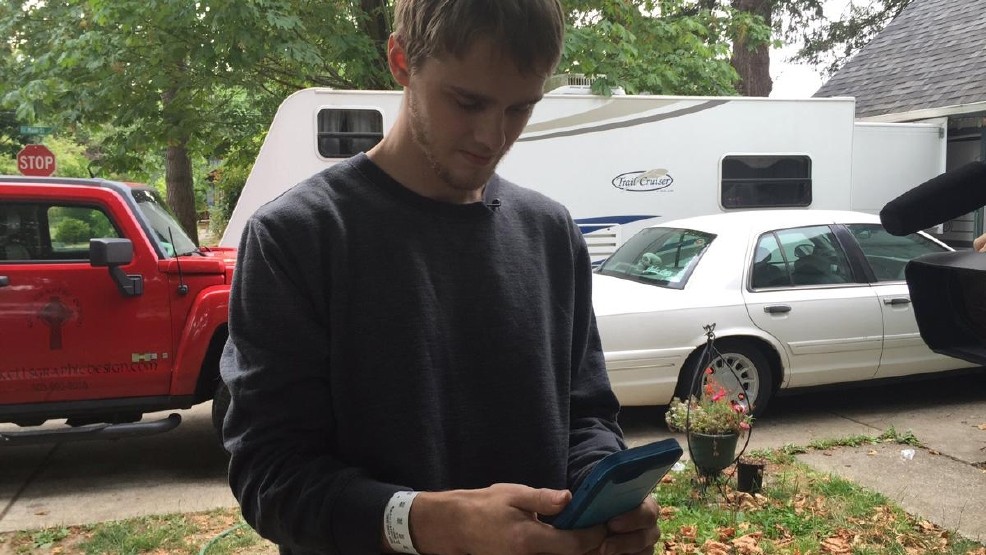 I didn’t want this to stop my mission though, so I continued to plaid pantry to get chips and beer and caught some Yummyrats and Flubberbutts.

I basically risked my life.

I’m not going to stop playing Pokémon because of this – it’s very important to me.

I gotta pretty much catch ‘em all.

‘I guess he wanted to battle.’ Yeah, I’m not so sure about that kid, he was probably just sick of people asking him about Pokémon Go when he was just trying to navigate to his sidechick’s house or something.

Michael eventually received medical attention for his stab wound when he realised there weren’t any more Pokémon out there to catch. He needed eight stitches, so that was some pretty serious shit and just goes to show how obsessed people are with Pokémon Go at the moment.

It’s bordering on worrying to be honest, especially if more people quit their jobs to become Pokemon trainers like this guy. I could see Michael doing that.