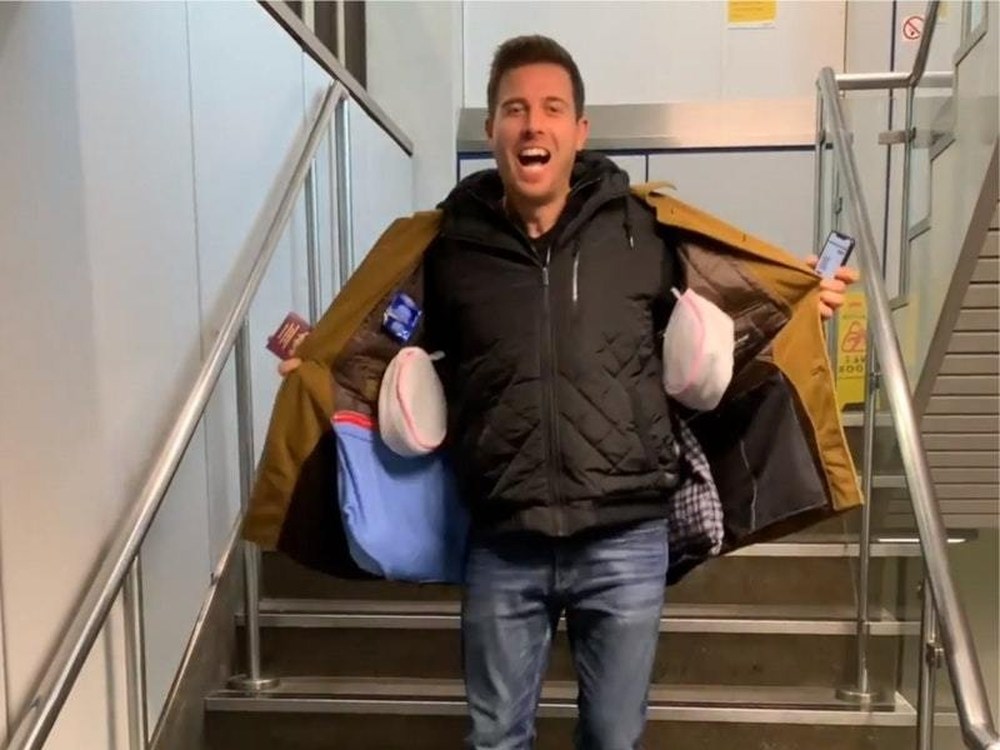 Say whatever you want about RyanAir, the fact is that they do make it incredibly cheap to get all over Europe, even if they’re always late, it’s extra for more baggage and there’s literally no legroom on the flight or whatever. You get what you pay for and you should know better if you’re complaining about it.

However, one time they did overstep the mark was when they announced that they were only going to allow really small bags in the cabin from now on and that you would have to pay £8 if you wanted to take your regular bag in the cabin from now. People clearly aren’t happy about this and started devising ways to dodge this frankly ridiculous fee.

I haven’t seen too many people get away with it yet, except for this guy Lee Cimino, who decided to film his whole experience:

How to beat the new Ryanair baggage charges

This is for you if you've ever been frustrated by Ryanair. This is how you get around the new baggage charges every time. It might even make you smile 😀

I mean yeah OK the idea is decent and I know you’re not allowed to use your camera phone going through the checkpoints or whatever, but I’m a bit sceptical they managed to get it through the one where you have to put stuff through the bag scanner because they normally make you take your jacket off for that part and get it X-rayed. Surely someone would have called them out on having so much stuff in it?

In fairness though I suppose their technically isn’t a rule on you having loads of stuff in your coat I’m just kinda surprised that with that checkpoint in place and the fact he looked so ridiculous that nobody found his behaviour suspicious or anything. Seems remarkably shady that there’s no filming of him going through those zones – the sceptic in me wants to think they just paid off the workers so they could make the video. It wouldn’t exactly be that hard.

Either that or the RyanAir workers just aren’t doing their jobs and searching people as thoroughly as they should be. But I doubt that because all their employees are the best in the business and handsomely paid for their efforts. That surely couldn’t be a part of it could it?

For more RyanAir, check out this couple that got caught casually shagging on a busy RyanAir flight. Sometime it just happens.