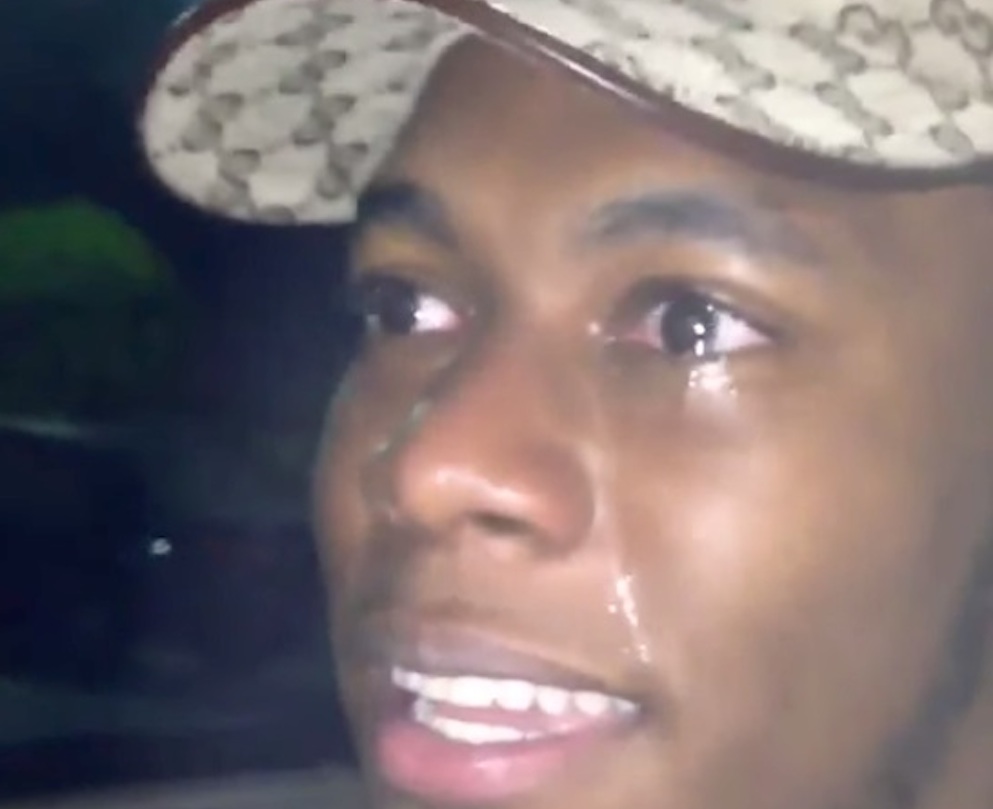 This is an uncomfortable watch.

Generally speaking, it’s thought that rape is an issue that affects women way more than men – like when this weirdo admitted to raping his girlfriend in her sleep – but it can affect men as you can see in the video below. The video also illustrates why nobody really associates it with men either.

The video below is of a man telling his buddies that a woman he didn’t know has just raped him – she just came out of nowhere and grabbed his junk and went for it. Whilst that might sound awesome to some guys, this guy is clearly cut up about it as even though he’s trying to laugh it off he’s also got tears running down his face.

This is an uncomfortable watch as he tries to act cool and laugh along with his buddies – who aren’t sympathetic at all – but he’s unable to suppress the tears which give rise to how he really feels about it. Hopefully this video will raise awareness that this can happen to men as well, and that if it does and someone wants to talk about it, then you shouldn’t just laugh at them and post a video of them on the internet so that more people can laugh at them too. It probably won’t though.