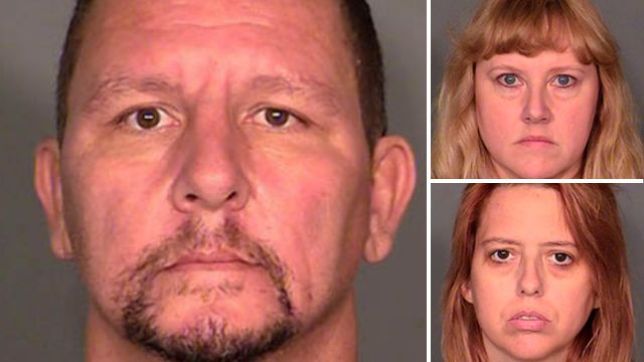 He’s been sentenced to 341 years in prison.

It’s that time of the week where we share a really a grim story that truly scrapes the barrel of human depravity and really does make you think how people like the ones contained within it can even exist.

The absolute scumbag in this one is named Christopher Sena and he thought it would be a good idea to force his children and close family members – both male and female – to have sex with his wife, his ex-wife, his dog and himself all the goddamn time. He also made sure that he filmed all these encounters, presumably so that he could sell them to a paedophile network online or something. Don’t even really wanna think about the details of what he was making these children do. 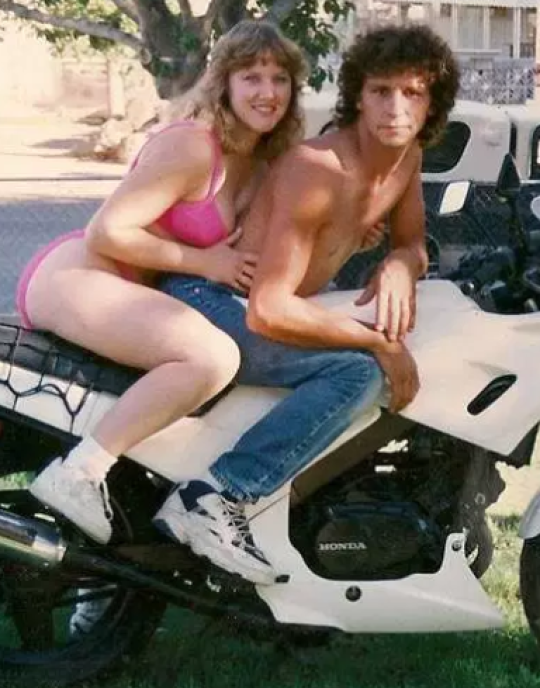 His reign of terror was brought to an end when his trailer was raided at Nellis Air Force Base in Las Vegas in September 2014. The police obtained video footage of over 95 sex crimes that took place over a decade. Sena was eventually handed a sentence of 341 years with his wife Deborah and ex wife Terrie both receiving life sentences in exchange for testifying against him – they have the possibility of parole after ten years.

What makes it even more sickening is that Sena would regularly post on his Facebook about how much he loved his family. It’s absolutely gross when you think about what he was actually doing to them. Hope this bastard has an awful time for the rest of his life in prison and then rots in hell himself after that. What an absolute monster.

For more of the same, please check out the UK’s worst female peadophile. Disgusting behaviour.