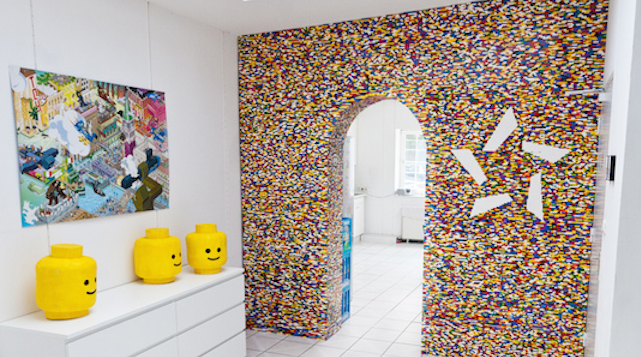 It’s no surprise to any regular readers of Sick Chirpse that I’m a big LEGO fan – LEGO movie scenes, LEGO artwork, LEGO episodes of The Wire – but I don’t think that even I would have been tempted to build a gigantic LEGO wall 9 foot tall and ten foot across out of 55,000 LEGO bricks. I mean although it would look cool, there’s no doubt that it would probably take forever to sort out and I really can’t be bothered with that shit.

A German design team called NPIRE didn’t feel the same way as me though and decided to 100% go for it, as you can see from the picture above and the ones below that detail its development. Although it’s kind of suspicious how the wall goes all the way to the ceiling – how the hell did they get the LEGO bricks up there? – you have to admit that it looks damn cool and probably makes clients swoon when they come in to discuss design work. Good idea guys, and the addition of the giant LEGO heads sitting on the table only make it better. 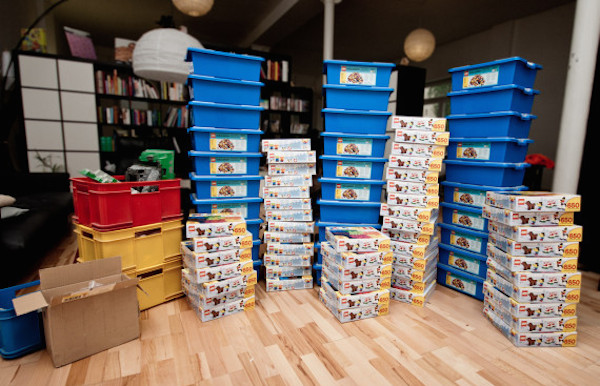 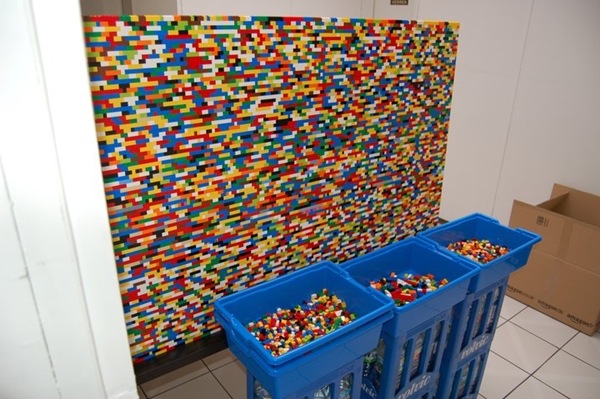 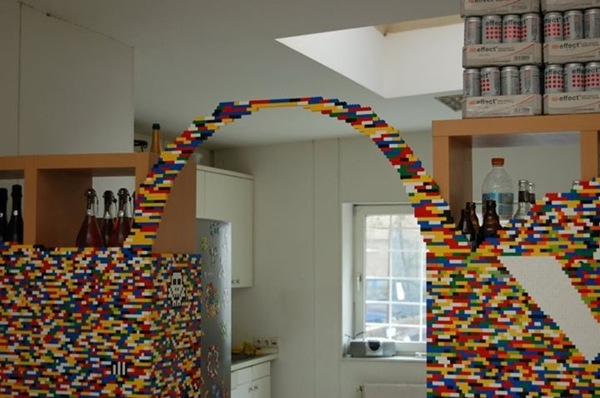 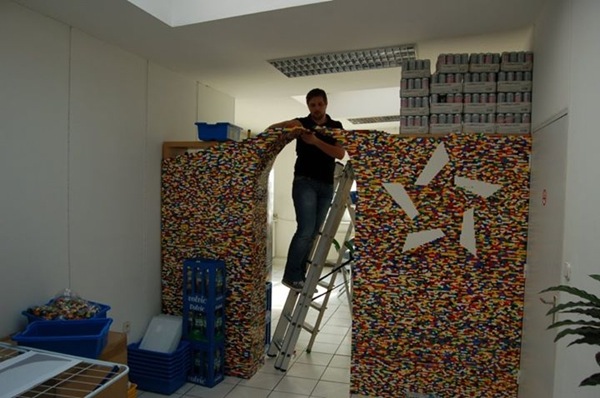 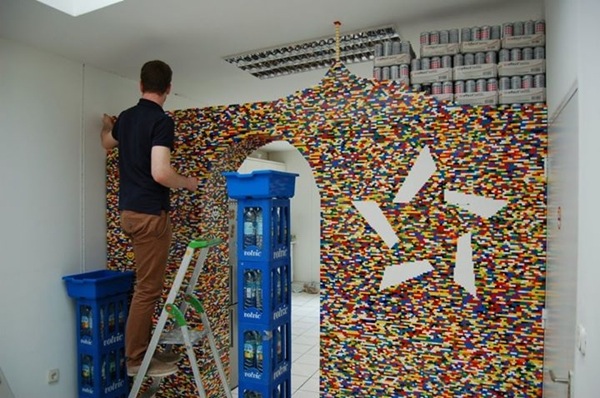 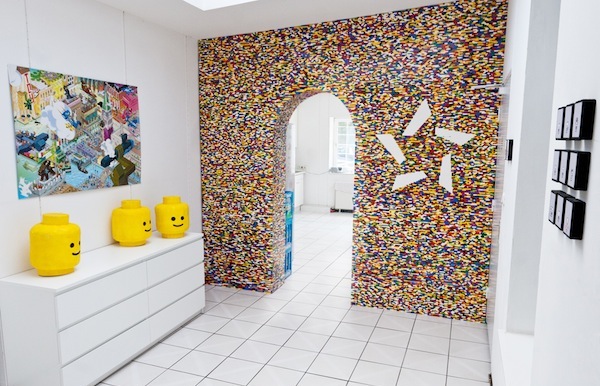