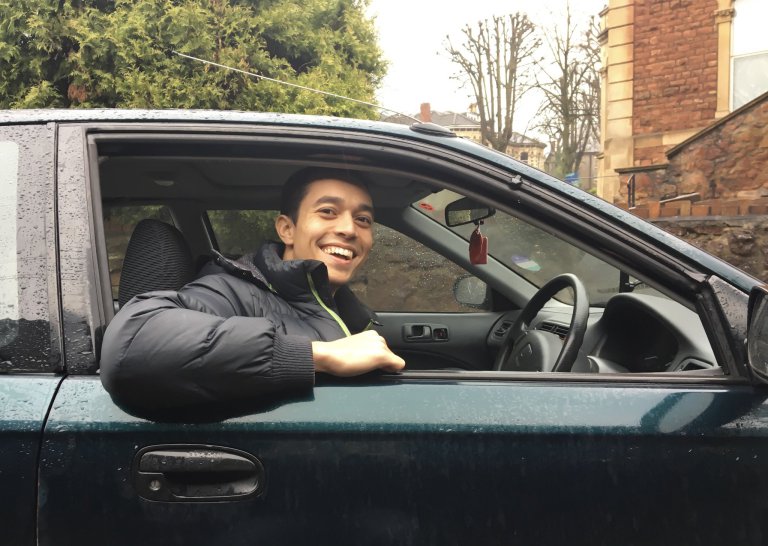 Trains are the worst.

It’s a well known fact that getting the train in this country is absolutely ridiculous in terms of price and this has been illustrated by the fact that this guy decided to buy a car because it ended up being cheaper than a train ticket.

27 year old Tom Church wanted to travel to visit a friend in Bristol from London, but was put off by the fact that a peak return ticket cost something like £218. That’s not so good.

Tom decided that if he could buy a cheap car than the trip might be cheaper, even if he didn’t keep the car afterwards. Here’s what happened: 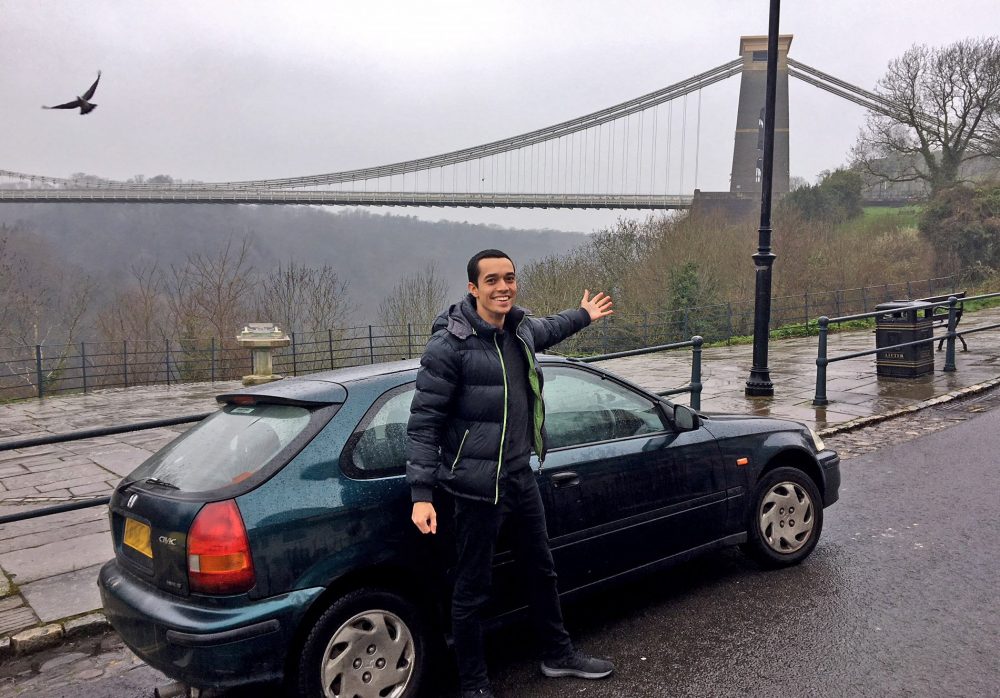 I felt his pain because I had wanted to book that same journey to see a friend and colleague. It gave me an idea to try something different.

I found the car on Gumtree. The lady I bought it from, Sutinder, was basically selling it for scrap. It’s a very old car, 1997 Honda Civic, but the MOT was fine.

Plus, the engine was small enough that I could get the cheapest road tax: a minimum of six months for £81.38.

Yes, it is still expensive. The point is to show how mad train ticket prices are.

Sometimes you have to think outside of the box to save money.

However, I’ll be the first to admit this isn’t the cheapest method. You can book tickets in advance and off-peak for less.

You may be able to use a railcard. Or you could get a coach. But for those of us who aren’t able to, why do the train companies insist on ripping us off?

You get your unused road tax refunded so I might even be in profit! That’s real bargain hunting for you.

I mean that is stupid but I guess Tom did save some money and might even make some. It really does ram home how awful train tickets are in this country though. Really wish they would sort that out.

For more of the same, check out this story about a loophole that will save you hundreds of pounds when buying train tickets. Seriously.