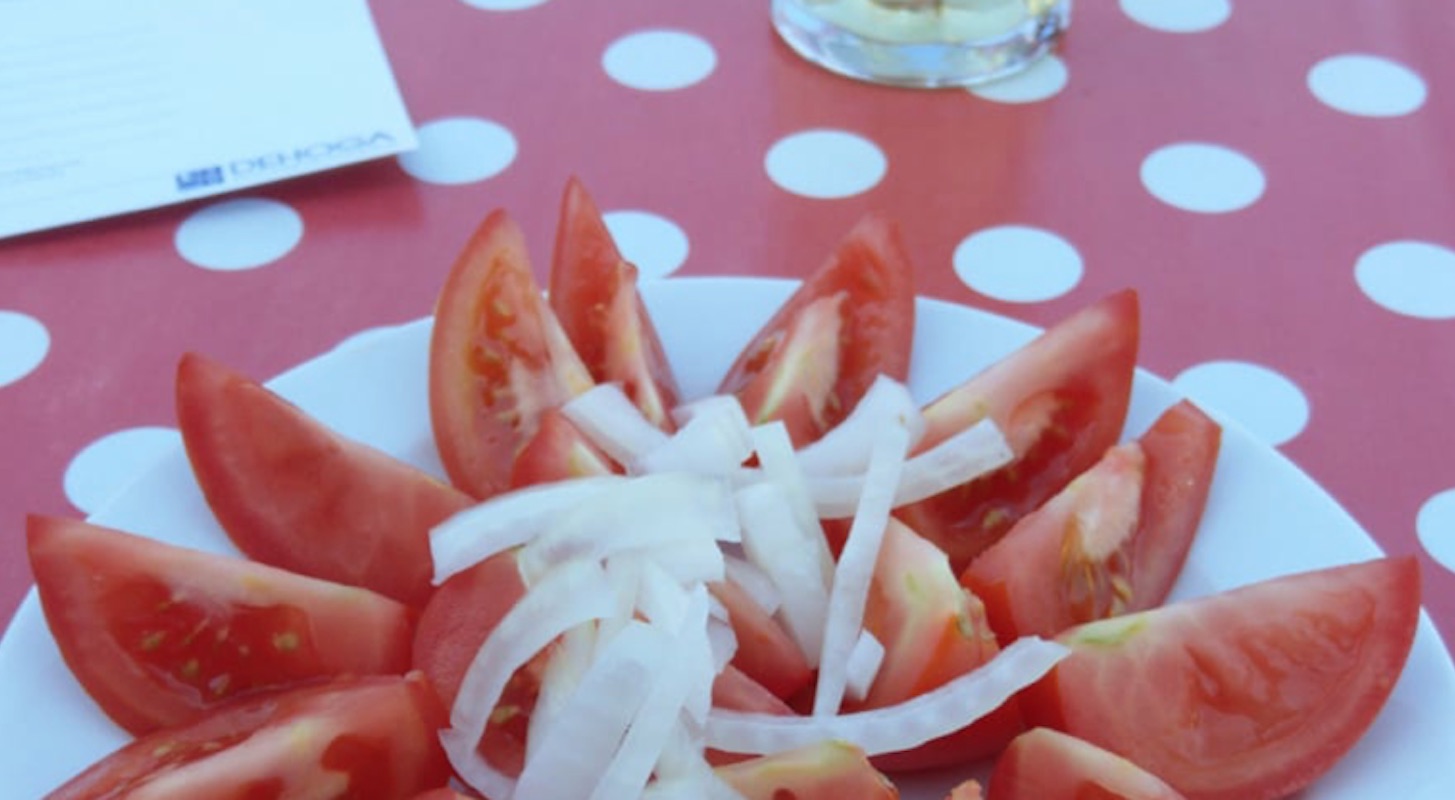 Can see what he means.

Some people out there love complaining and posting negative reviews of literally anything that they’ve ever experienced online. I’m not one of these people – why would you waste your time doing something like that unless it really was that bad? (most of the time it isn’t) – but that doesn’t mean I can’t enjoy it when something like this crops up on my timeline.

The photo was posted on Reddit of what the Redditor described as the worst €6 salad he had ever encountered and to be honest I’ve gotta agree with the guy. It’s kinda like when you ask for a vegan option at a restaurant that doesn’t do vegan options so they just chop up a vegetable and put some lettuce underneath it.

Except this time there’s not even any lettuce and there’s literally just a chopped up tomato with some onion sprinkled on it – almost like nobody has ever ordered a salad from this restaurant and they just have it on the menu because they have to or something. Can’t believe that they’ve ever served that up to anyone before, right?

This is also a pretty funny convo between two Redditors who have a similar angle to me on this subject:

Never thought about it that way. Totally new angle.

For more of the same, check out this pathetic vegan salad. Very similar to what we see above but…….slightly better.