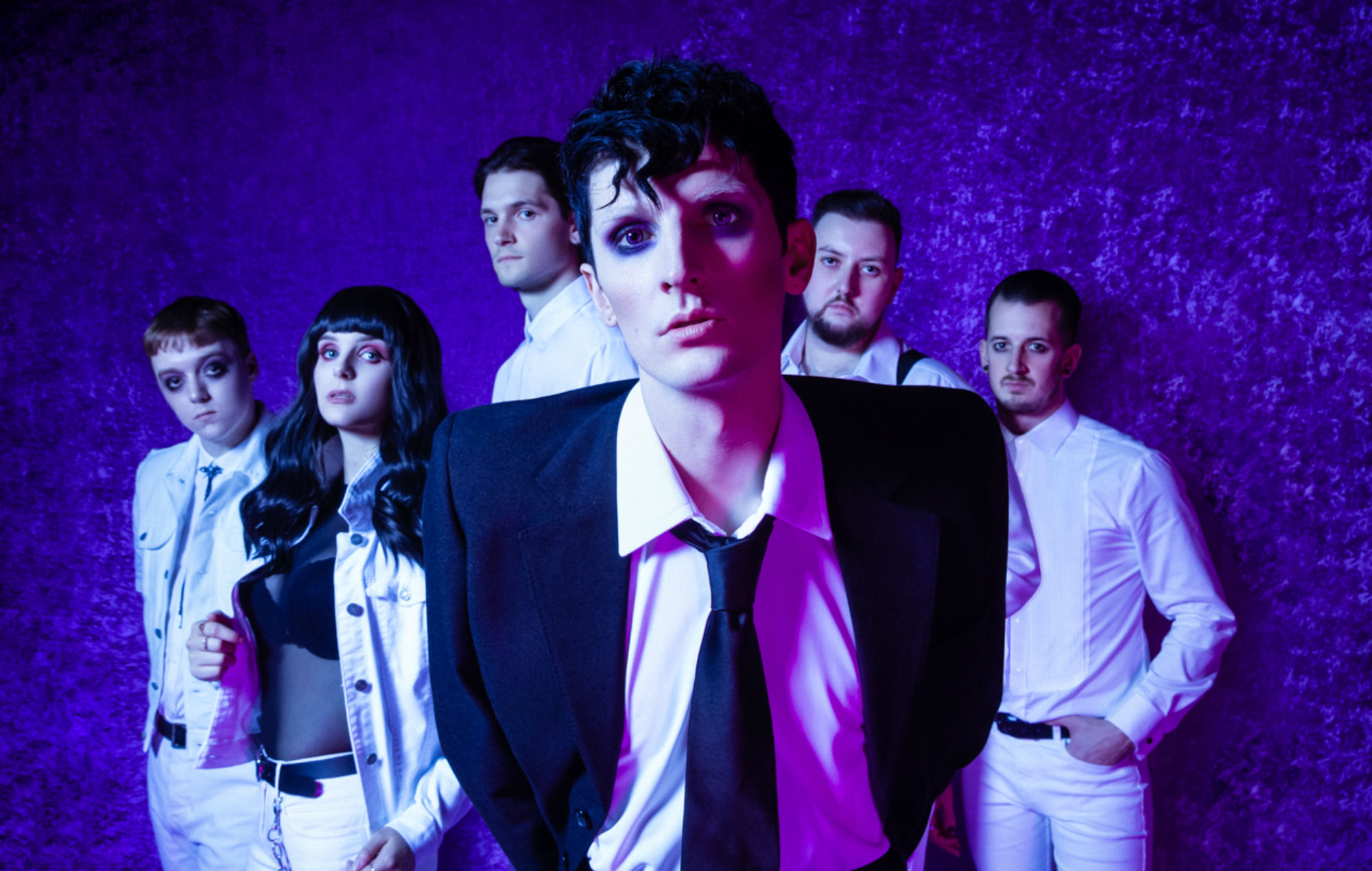 Not sure how many people out there who read Sick Chirpse have heard of the band ‘Creeper’, but their latest record ‘Sex, Death And The Infinite Void’ looks set to break into the top five this week so it looks like they might be bothering the mainstream sooner rather than later.

With the release of ‘Sex, Death And The Infinite Void’, there’s been a lot of talk about how the record almost killed the band during its production, and for once it sounds like this is actually true given the stories that have emerged regarding guitarist Ian Miles’ psychotic breakdown whilst in the studio. This had all been relatively shrouded in secrecy since the album was announced, but in the past couple of weeks Mighty Moon Media have released a podcast where Ian, lead singer Will Gould and a couple of other characters reveal absolutely everything to host Giles Bidder about what went on during the making of the album.

The story is absolutely nuts and well worth your time even if you aren’t particularly into the band, as it’s a frank and honest discussion about mental health trauma in the music industry and a side of the business that isn’t talked about as much in the mainstream media. Be warned though it’s also quite triggering so be fully aware it’s someone detailing a psychotic episode in minute detail before you get going with it:

Harrowing stuff – although you’ll be pleased to know that everything did turn out OK for Ian and the band and they’re now looking at a top five UK record. If you want to help them out with that then take a listen to Creeper below or head on over to their merch store to pick up a vinyl or something because that stuff counts for way more when it comes to chart positions.

The final two episodes of the podcast are released over the next two weeks on Tuesdays at 7pm. For more of the same, here’s a review I wrote about Ian and Will’s old band before ‘Creeper‘ around ten years ago on this very site. Told you they were gonna make it – just took a bit longer than I expected.