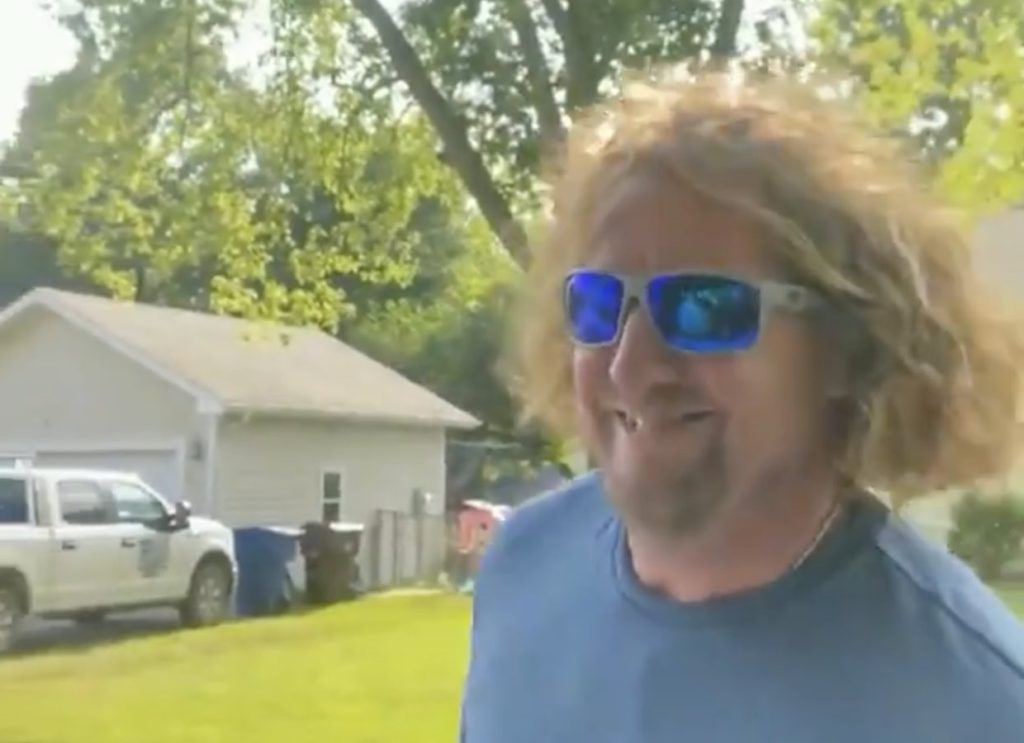 Hard to look tough after you threaten to wank a guy off.

One of the worst things you can say to someone when you’re trying to fight them in the middle of a road rage incident is that you’re going to “beat their dick”, but that’s exactly what this middle-aged surfer boy in the Oakley sunglasses threatened to do to this 20-year-old he got into an altercation with in Missouri this week.

It’s bad enough starting on a kid half your age, but he ended up looking like an even bigger twat than you’d think was possible in this situation:

Road rage maniac tries to fight a dude half his age and makes a complete fool of himself pic.twitter.com/0r8GR4YAx9

Lol – the look on his face when he realised he just said something super gay while trying to look tough was priceless. Not to mention the “you’re not going viral” comment which pretty much makes him the worst prophet in the world, because this thing currently has half a million views on Twitter and counting.

OK you could say the kid is clearly antagonising him here but even so, this grown man fell for the bait every single time. He walks away on multiple occasions but keeps going back because he doesn’t want this 20-year-old to get the last word on him. In the end he ends up saying “I will beat your fucking dick into the ground all day long”, which is just one of those things you can’t take back. Not easy to look like a badass after you’ve just told the guy you’re trying to fight that you’re going to wank him off. Better luck next time.

To watch a road rager threaten to break a man’s kneecaps only to get KO’d in beautiful fashion, click HERE.