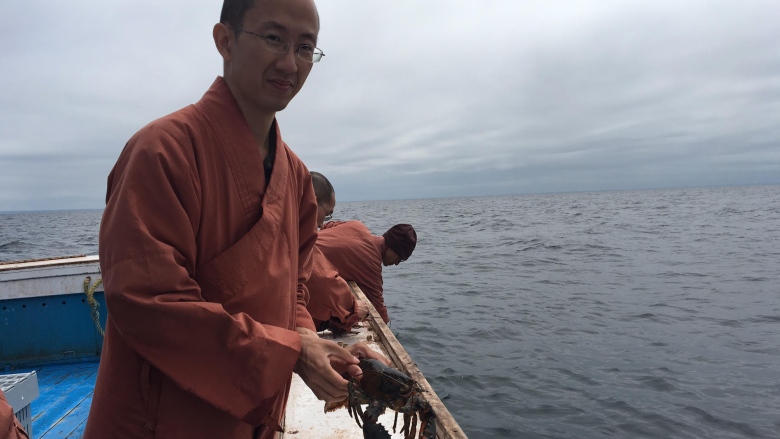 Eating lobster fucking sucks. They cost about £80330 each, have hardly any meat on them, get BOILED TO DEATH before you eat them and are a bastard mess to devour. The fuck? Give me a falafel wrap over a lobster any day of the week. Well do not get depressed at the thought of all the little lobsters getting boiled alive, as this feel good story involving lobster will set you up beautifully for the suicidal Monday ahead.

Over on Price Edward Island (somewhere near Canada), a group of super chilled monks went out of their way to buy over 600lbs worth of lobster with one intention: to set them free into the sea so they can hang out with their lobster and fishy buddies once more. Super good guys. 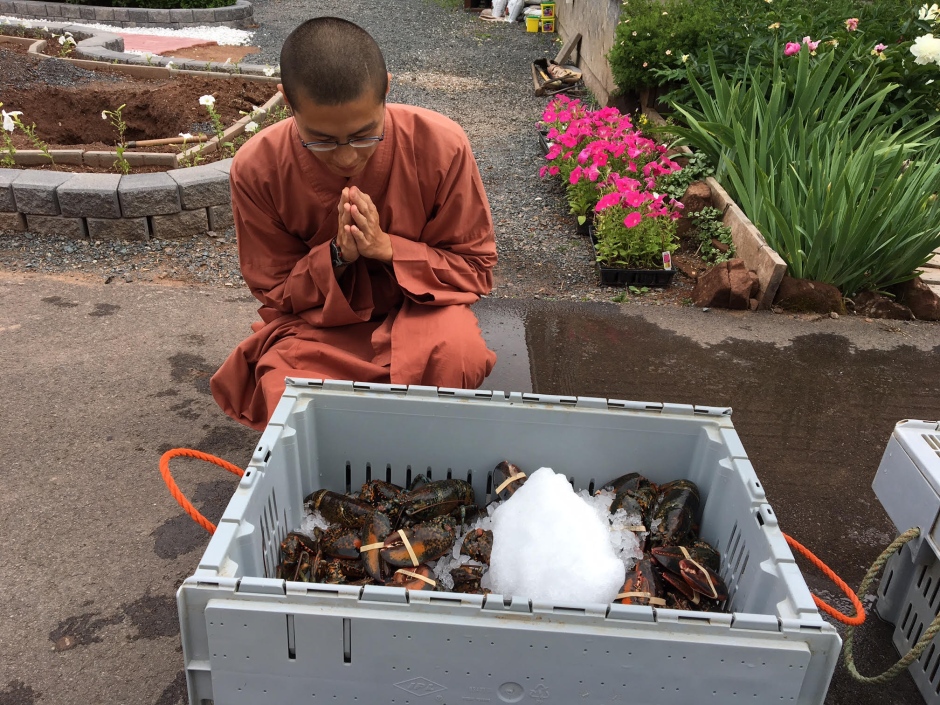 Venerable Dan of the Great Enlightenment Buddhist Institute Society in Little Sands said the monks bought the lobsters from various places around the island with the intention of releasing them into the ocean. First up, Venerable Dan is a badman name. Secondly, these monks are killing it with this move. Talk about good karma. These guys will be getting super generous tax rebates next year and will be finding two pound coins all over the shop for the foreseeable future. Here’s what Dan had to say:

Hopefully, we can find a spot where there are no cages waiting for them.

Good work guys, keep it up.

Now check out this dench Shark eating another dench shark who’s not quite as dench as him in literally about a second.