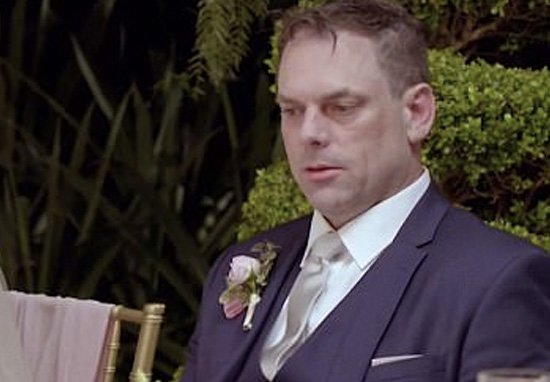 ‘Married At First Sight’ has to be one of the dumbest ideas for a reality show of all time because who would really put their whole entire life in the hands of some TV producer whose sole purpose is to entertain their viewers? Only idiots surely, but I guess that’s why we all tune in to stuff like this isn’t it?

Anyway, the Australian version of the show is going viral today for the exact reason that you might expect as one guy wasn’t happy when he saw the woman he was marrying at the altar, presumably because she was way fatter than him. Sean D was marrying Jo on the show and as soon as he saw her he couldn’t help but swear.

Off to a good start there, and it only gets more awkward after that as Sean D couldn’t act like he wants to be there any less:

Geez, you think Sean D could be a little bit cooler about it than he acted in that, don’t you? Guy looked like he was about to make the biggest mistake of his life. Not really sure how Jo didn’t notice that as she seems to be completely smitten with him. Don’t really think it’s going to work though.

For more of the same, check out this episode of Don’t Tell The Bride where they didn’t actually end up getting married. Awkward.