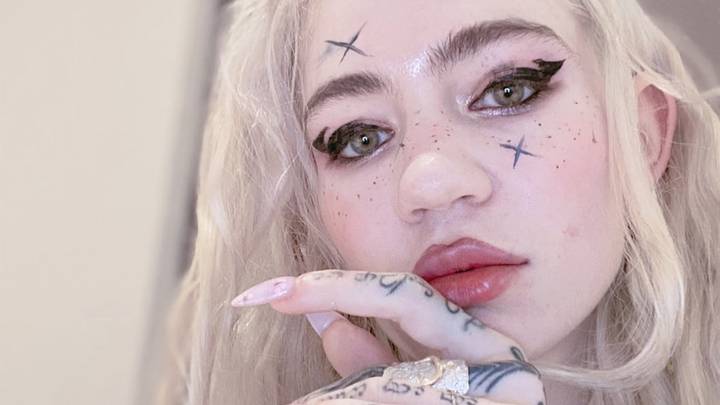 Of course he does Grimes.

With everything that’s happened in 2020, you could be forgiven for forgetting that Grimes and Elon Musk had a baby and decided to give it one of the dumbest and most annoying names in history in X Æ A-XII, but thankfully Grimes is here to remind us by making a completely outlandish claim about his intelligence. Surprised they’re not raising him gender neutral to be honest.

Anyway, Grimes was talking to the New York Times about her new baby lullaby app ‘Endel’  – which has been described as an ‘AI Lullaby’ soundscape that uses artificial intelligence to generate pieces of music that fit different moods –  when she decided to come out with the following: 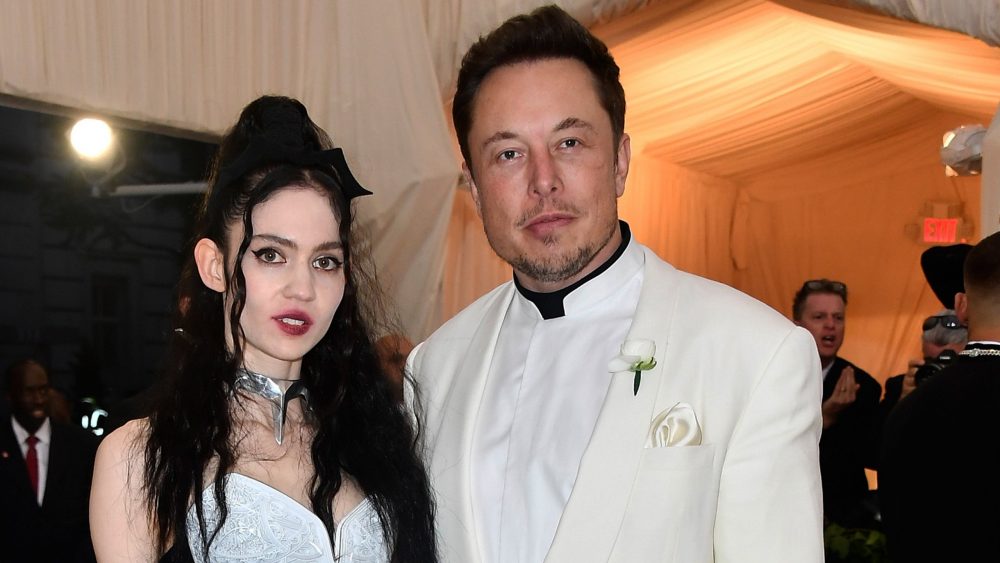 In general, stuff for babies is really just creatively bad.

I don’t want your first introduction to the world to just be all this aimless crap.

They don’t like other things. They fully have opinions.

I’ve watched Apocalypse Now and stuff with my baby.

Like, he just actually is, and I don’t think it’s problematic to engage with them on that level.

Ugh Grimes you are so annoying. Just because you make your baby watch ‘Apocalypse Now’ with you and show him some random ‘radical art’ – whatever that means – and he squawks or goo goos a bit more doesn’t mean that he’s actually into it.

He’s a baby, he doesn’t have a clue what’s going on and is just figuring out how to walk and talk, and doesn’t yet have the brain capacity or time to start critiquing classic movies and the latest artists making waves on the scene. That’s not how babies work, sorry Grimes. Stop being so goddamn Grimes for once.

For more of the same, check out this post on Instagram from about a year ago where she went peak Grimes. At least we thought she had.