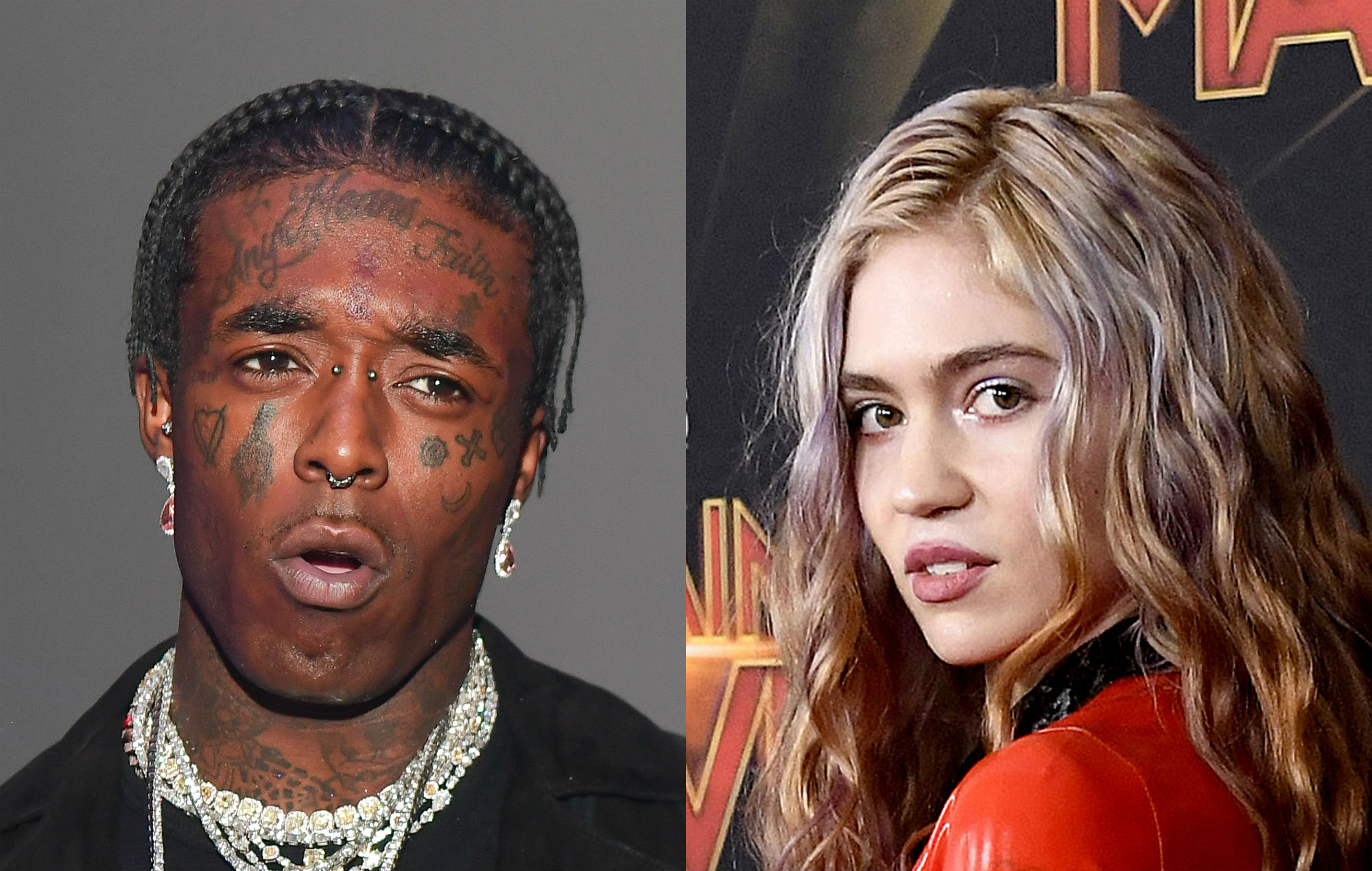 The friendship between Lil Uzi Vert and Grimes has to be one of the strangest out there – remember when they both got diamonds implanted in their foreheads? – but it kinda makes sense when you realise that they’re both complete and utter weirdoes that are obsessed with robots and space and stuff.

The two took their friendship to the next level yesterday when Grimes decided to announce the biggest news of Lil Uzi Vert’s life to the world: that he was going to be the first human in history to legally own a planet after he began working on documentation to purchase WASP-127b, a gas giant exoplanet 1.4 times larger than Jupiter. Here’s what she had to say (tweet) about it:

Documentation almost complete for @LILUZIVERT to legally claim wasp-127b – this is huge! First human to legally own a planet https://t.co/GBizLOC1yq

Wow. What a major day in history hey? Who would have thought out of everyone out there that Lil Uzi Vert would be the first person to own a planet? I’m kinda surprised at how rich the guy is considering that he spent something like $20 million in his little diamond head implant and now he’s buying a planet?

However, it’s unclear if this is actually real or an elaborate hoax, as Yale astronomy professor Gregory Laughlin said the following:

No legal ownership framework or regulated Earth-based exchange currently exists for the purchase of exoplanetary assets.

At present, any purchase (either for investment or speculative purposes) would need to be arranged through an off-Earth venue.

I remain unaware of the existence of galactic exchanges for planet trading, but that in itself, of course, does not preclude their existence.

Interesting. Still can’t really believe that this guy can buy a planet, but I’ve gotta admit it would be funny if he did buy it and it turned out that there were loads of aliens living on it and then they were suddenly under his rule? Can you imagine?

For more of the same, check out what else Vert and Grimes are looking to get implanted on themselves in the near future. Such strange characters.