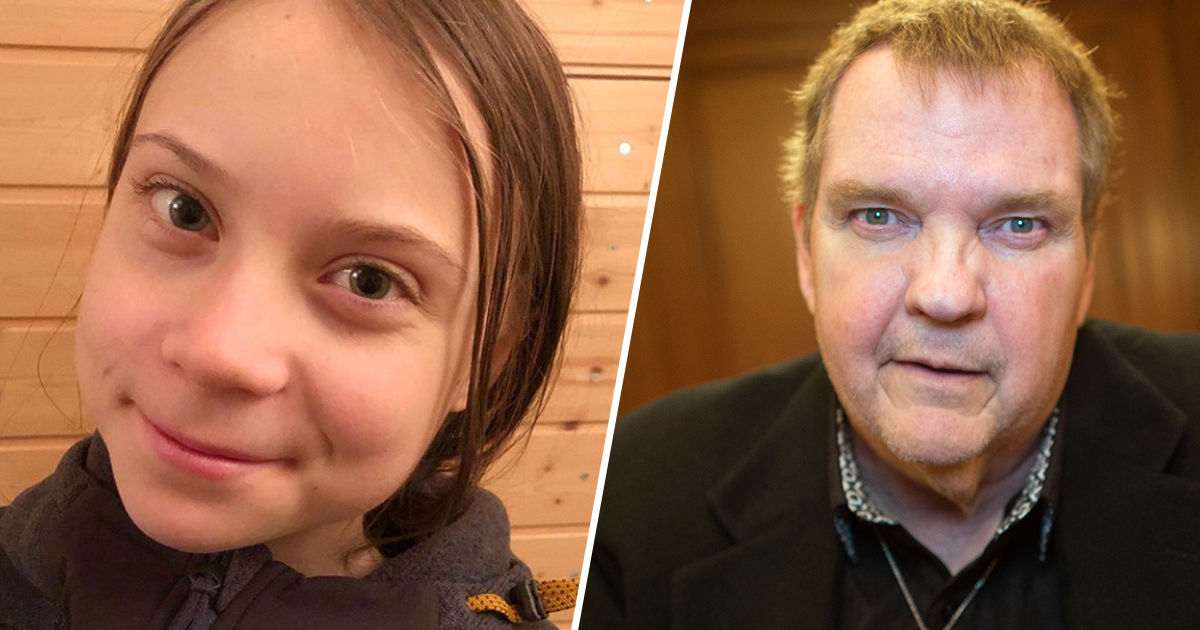 Last year might have been the year of Greta Thunberg and the climate change debate blowing up bigger than ever before and it doesn’t show any signs of stopping in 2020 with the fires currently burning all over Australia and random celebrities taking pops at Greta Thunberg even though she’s not actually doing anything.

Meat Loaf – of all people – was being interviewed by MailOnline about his thoughts on climate change when he decided to have a pop at Greta, saying the following:

I feel for that Greta. She has been brainwashed into thinking that there is climate change and there isn’t.

She hasn’t done anything wrong but she’s been forced into thinking that what she is saying is true.

Oof – is there really any need Meat Loaf? I still don’t get how people can question climate change given the plethora of evidence that is available from people that have spent their whole lives studying the phenomenon, but let’s not get into that right now. Even despite this, Meat Loaf’s comments come across as uneducated and unnecessary, but fortunately Greta had the perfect comeback even though she’s just 17.

Here’s what she decided to say about it:

It’s all about scientific facts.
And that we’re not aware of the situation.
Unless we start to focus everything on this, our targets will soon be out of reach. https://t.co/UwyoSnLiK2

I mean you might think that she’s a prick or whatever, but you can’t really deny that she handles situations where people are dissing her and laying into her incredibly well. Not getting caught up in slagging matches but instead acknowledging it and diverting attention to the issues which are important to her.

Very well done. Now just gotta wait and see if any of this actually makes a difference.

For more of the same, check out these people claiming that Greta Thunberg is a time traveller. Lol.