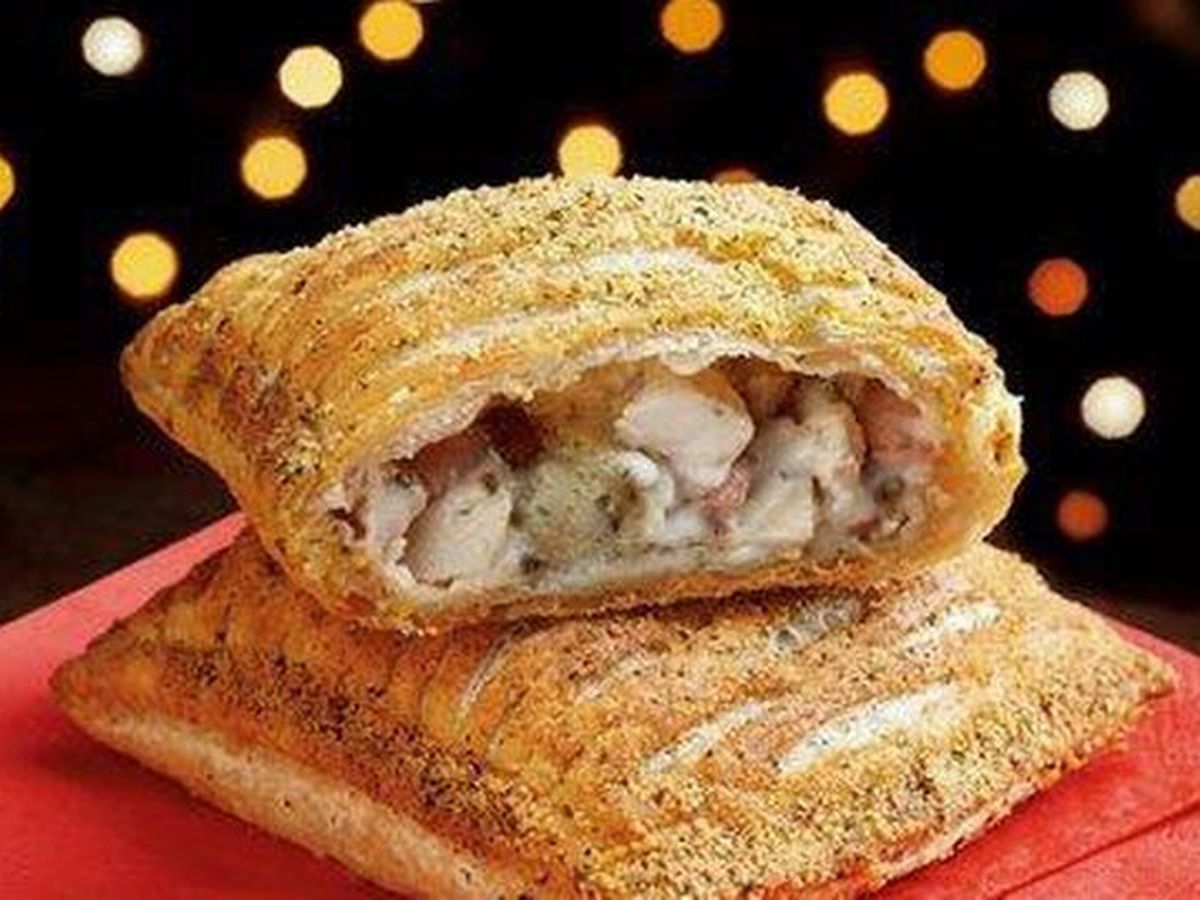 Something to look forward to this year.

There hasn’t been a lot to look forward to this year with most people having their holidays cancelled and been stuck indoors for the most part, but maybe there’s some small beacon of light for a few of us with the very early announcement that Greggs will be releasing their festive bakes from November 5th this year.

That means that you’ll be able to eat them for two months in a row almost – I’m pretty sure that’s the earliest they’ve ever been released, although I can’t be 100% sure. I guess Greggs really needs something to entice people back into their establishments after the COVID crisis really hit commuters with everyone working from home all the time.

The news was announced in a tweet, but bizarrely people said that they wanted the release date of the Festive Bake to be pushed forward even further in reply? There were also those who said they had immediately marked the date in their calendar as well, of course:

Man, I guess the Festive Bakes are OK – I might grab like one at some point in the last couple of months of the year – but I never get how SO MANY people can just whack dumb comments like these on the internet when their release date is announced. Like, is this how you want people to remember you after they scroll down your Twitter timeline when you die? Have some self respect enit.

For more of the same, check out when this guy proposed to his girlfriend with a Festive Bake. What a legend?