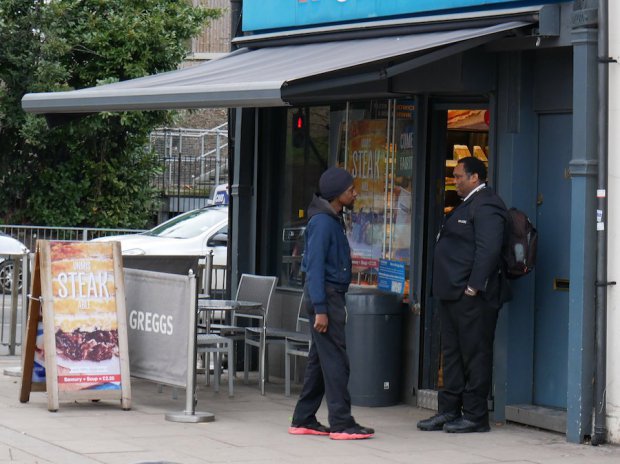 Greggs is a British institution and it’s not really that surprising considering the combination of the fact that it’s pretty cheap and decent food and you can literally find it on any high street in the country.

However, even though it’s probably the cheapest of the cheap out there, apparently some people still don’t want to part with their hard earned cash for their delicious sausage rolls and have resorted to stealing them, leading to several of the shops now employing bouncers on the doors to ensure their products aren’t stolen. Yes, you read that correctly, Greggs are now employing bouncers to stop people making off with their pastry based snacks.

This is mainly due to the fact that many Greggs stores now open late at night so that people can pick up a chicken bake on the way home, rather than a greasy kebab. Not sure which one of those is better for you, but at least you’ve got the option these days. 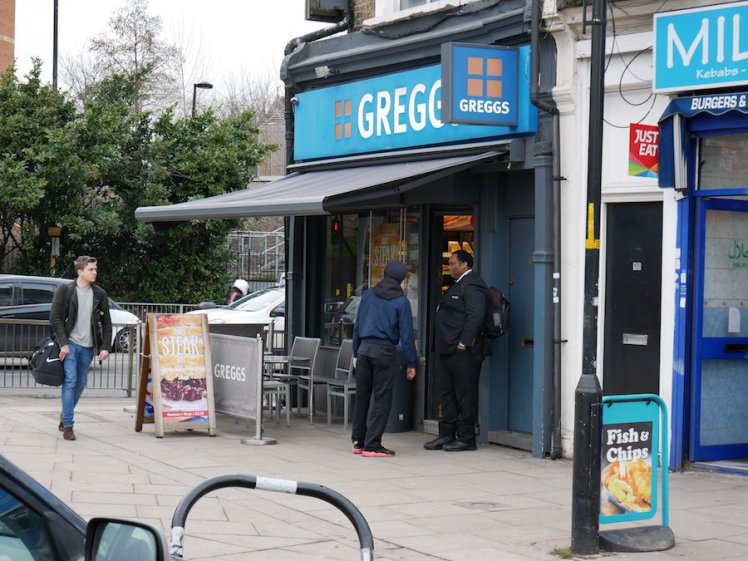 Anyway, wherever there are drunk people and food there’s inevitably a bunch of fighting and stealing and general bad behaviour, so it kinda makes sense that Greggs now need to employ a security guard at some locations. It’s kind of weird that some of them are full time and work all day though, but I guess that’s the job.

One employee from a shop in Bermondsey is thankful for the extra protection, saying the following:

Speaking for myself, I’m really glad that he’s here to protect myself and staff.

I guess that’s fair enough really and it was always going to happen with the way the franchise has developed. Just have some respect next time you’re in there and hopefully you won’t get into too much trouble.

For more Greggs, check out the Greggs bakery challenge. Are you brave enough to take it on?