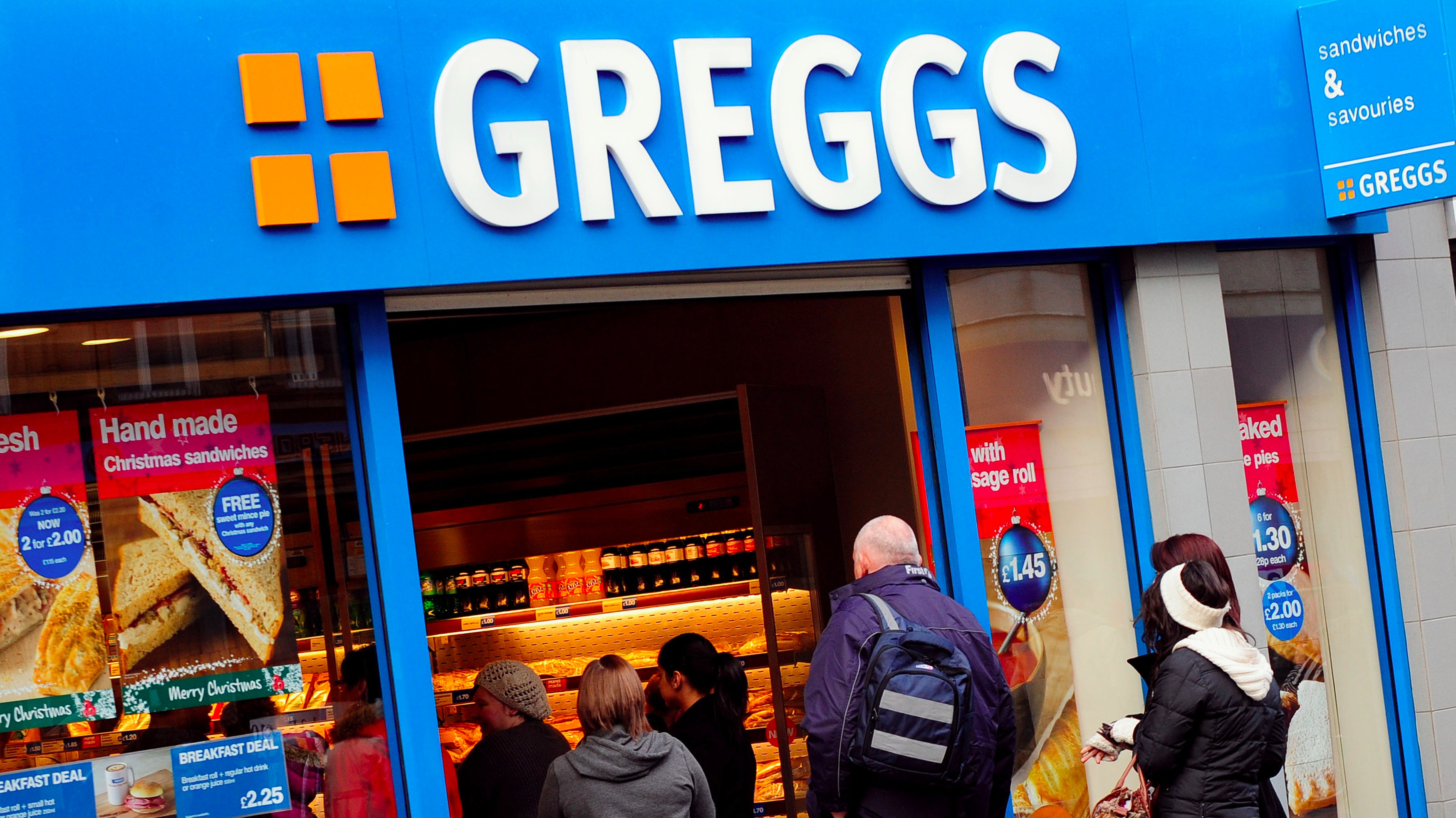 The UK’s most exclusive club.

Greggs has announced a new VIP WhatsApp group for its fans who want to get their hands on some pastry-based freebies while keeping up to date with the nation’s favourite bakery. Count me in.

However, don’t go thinking any old joker can join. This is a members only club and strictly only for the crème de la crème. To secure a place in the group, which has a limit of 250 people, text your name to 07759325409 to be in with a chance. This won’t guarantee a space, but it’s worth a try.

WhatsApp, guys? We’ve got a VIP group for 250 Festive Bake lovers! WhatsApp your name to 07759325409 to get involved and maybe win a prize! pic.twitter.com/jt1UozIodm

The VIP group, titled Festive Bake Lovers, will mainly focus on Greggs’ seasonal product the Festive Bake, which will go on sale from November 8th. In a statement Greggs said:

To keep everything fun and festive, we’ve got a few house rules. No spam, just turkey and ham please.

Send plenty of pictures of those lovely festive bakes. Be polite to other people in the group. Leave the squabbling for family gatherings. No abuse, racism, sexism or homophobia or lack of belief in Santa.

Please don’t add people to the group, no matter how much they love Festive Bakes. 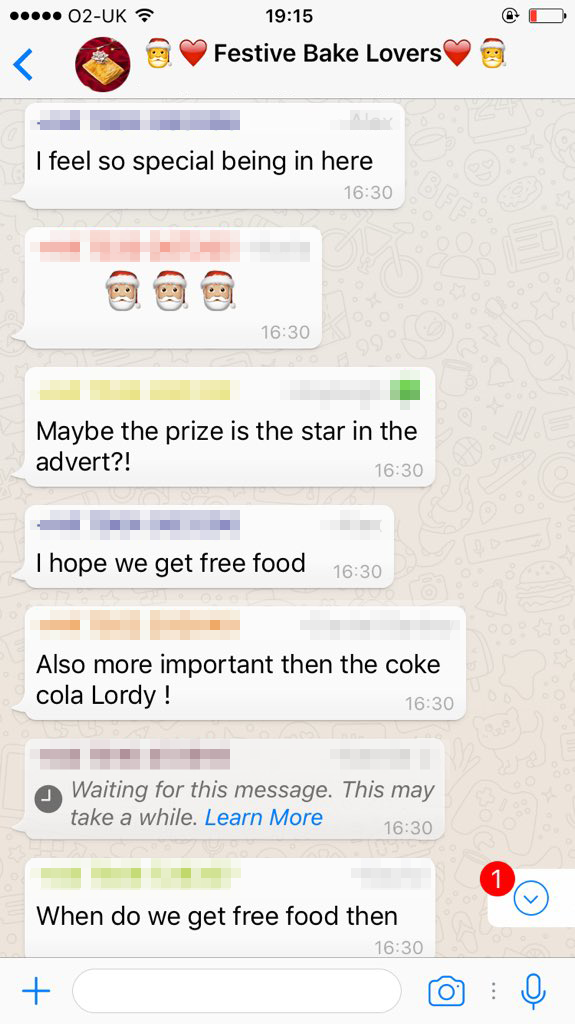 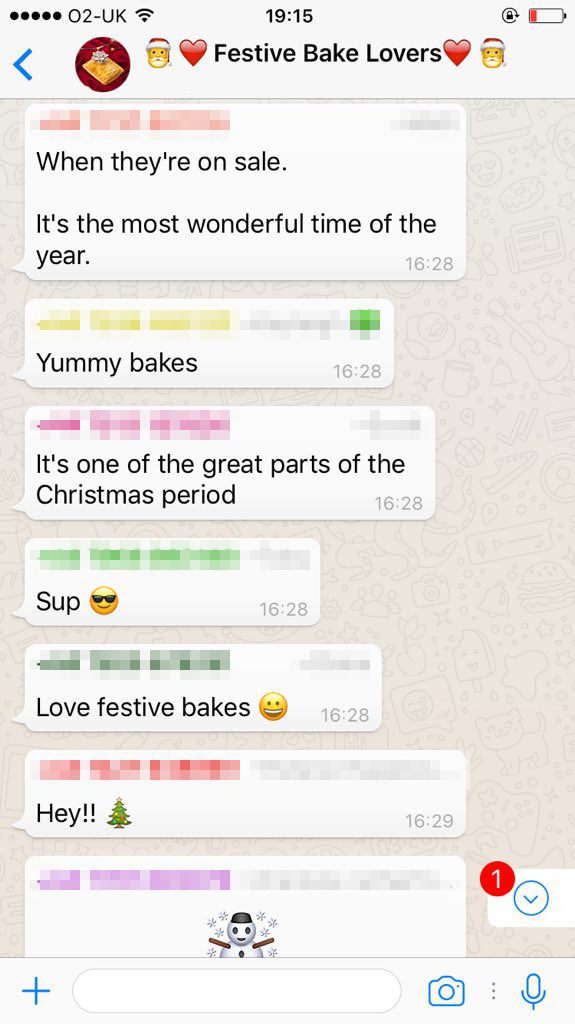 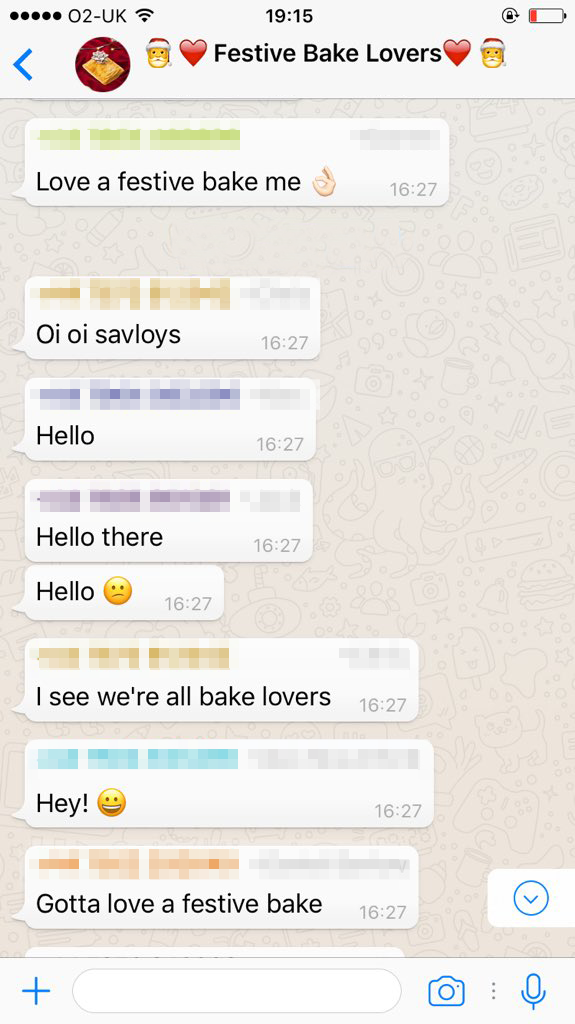 And if you break the rules? You’re out.

I want in on this group – I bet it’s more exclusive than a Berghain guest list. If you too would like to stand a chance then as said, all you have to do is text that number. Better be quick though – there’s only around 100 spaces remaining.