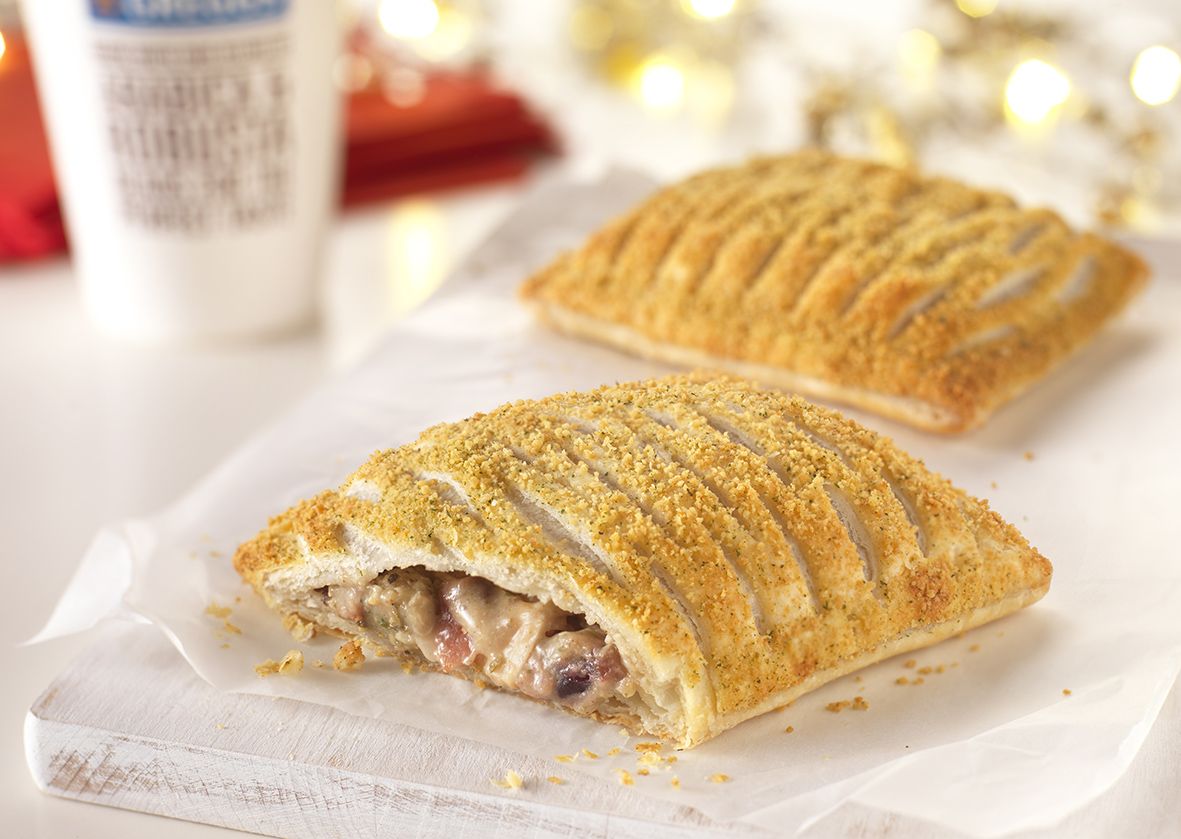 It might only be the first weekend in November but it seems like the country is already going into full on Christmas mode as the adverts are on TV, you’re getting your hot drinks in red cups and people are already starting to put up their decorations.

You might think that this is a madness but there are a couple of positives to take from it: you can now buy pigs in blankets from your local supermarkets and the Festive Bake is available at your local Greggs. And to make this even better they’re celebrating the fact by literally giving away a whole bunch of them free from 4pm tomorrow (Wednesday 7th November) at selected stores. 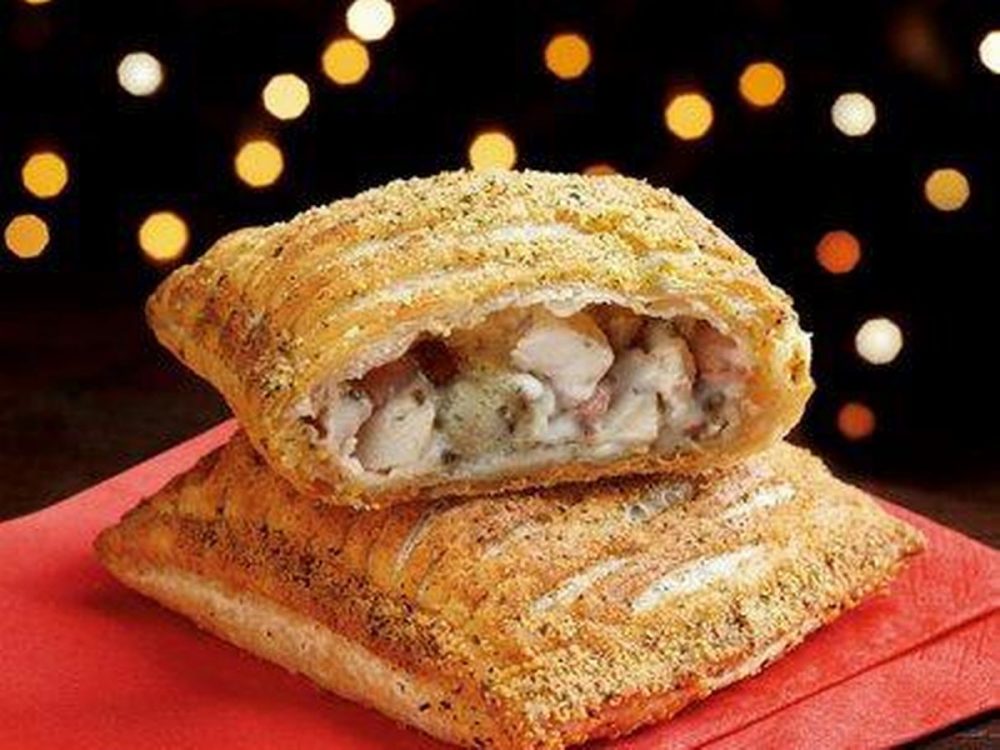 Not too many there are there, but you’re in luck if you’re in Birmingham as you’ll have a whole two locations to choose from. Make sure you pick wisely if you want to get one though as it’s fairly certain that they’ll pretty much be sold out after about one minute. You gotta be quick.

To make matters even worse, you won’t even be able to buy a Festive Bake afterwards if you miss out on one as they’ll only be available from Thursday. If you’re gonna go for the free ones, then you’re gonna have to do it properly.

For more Greggs, check out what’s on their festive menu this year. Pulling out all the stops.