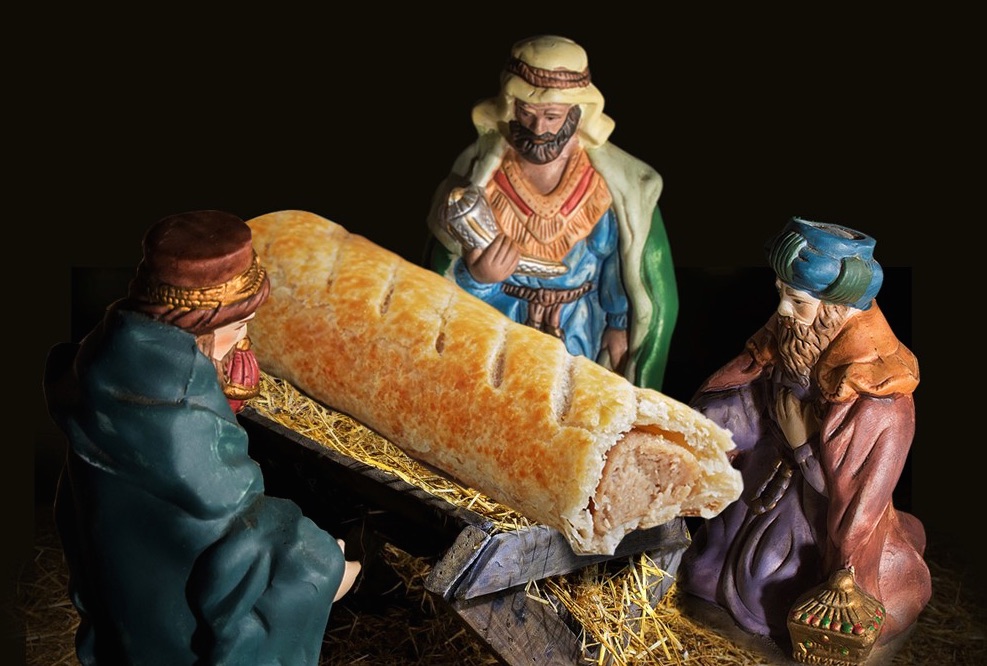 Some would argue it’s an improvement.

You might have heard this week that Greggs the baker decided to release their first ever Advent calendar, complete with bizarre imagery like the picture you can see above with the baby Jesus replaced with a sausage roll. Classic Greggs.

Unfortunately, not everyone saw this as a bit of harmless ‘banter’ though and now Greggs have been forced to apologise for the picture after the Jewish community were offended that Jesus – a Jew himself originally – was replaced with a pork sausage roll. Probably didn’t think that one through really did they, you know, because Jews don’t eat pork because it’s sacrilegious? Major faux pas.

As such, an anonymous Greggs spokeswoman was forced to release the following apology. Here’s what her statement said: 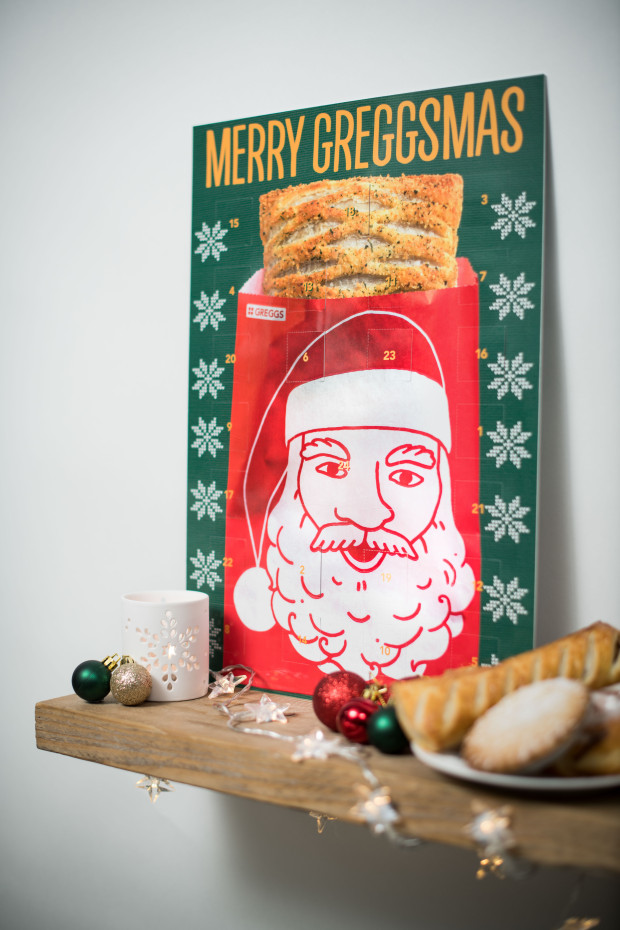 We’re really sorry to have caused any offence, this was never our intention.

Pretty weak apology there, but I suppose sometimes situations like this are best left short and sweet. Still seems kinda stupid that there wasn’t more to it given the possibly vast racist overtones of the image.

Or maybe people should just chill out and realise it was just a bit of a joke and nobody died or got hurt so it’s not really that big a deal? You tell me.

If you wanna know more about Greggs’ advent calendar then click here. Well worth your time.