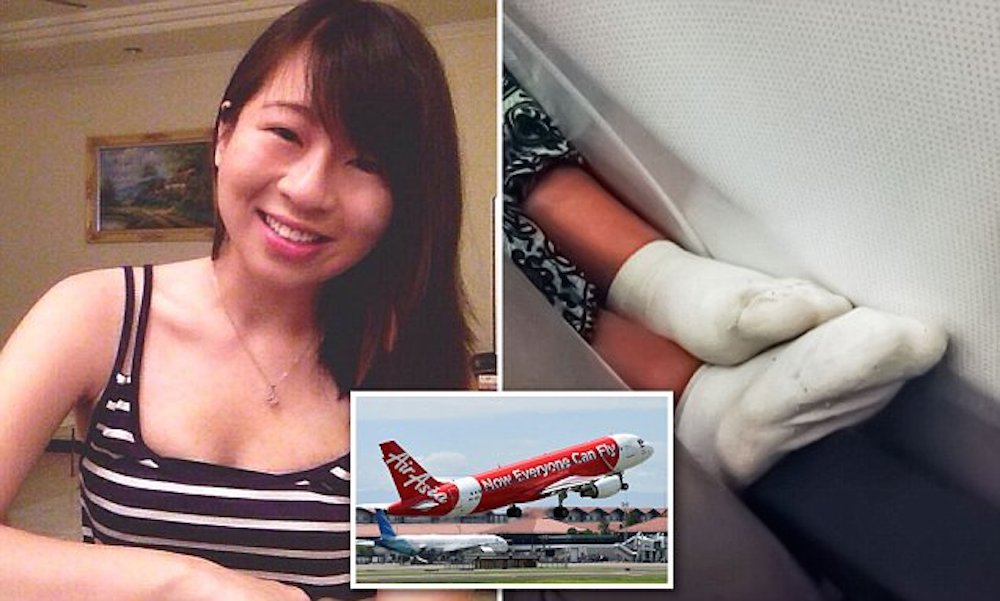 We can only hope that she ended up reading this and took some of it on board.

We featured a guy who wrote the greatest complaint letter ever to an airline after he was forced to sit next to an obese passenger last year, but he might have a rival here with this woman Lau Munyee, who penned an open letter on the vomit bag on the plane she was travelling on from Sydney to Singapore because the woman sitting behind her was being the most awful person in the world.

This woman was kicking the back of her chair the whole flight, talking really loudly and obnoxiously while eating snacks all the way through the journey. If that wasn’t bad enough, she also had feet that smelled like ‘death and decay’ that she decided to prop up in between the window and Lau’s seat. This meant that she had the full whack of this woman’s stench heading straight for her nostrils with no way to escape it.

Lau was unable to sleep or do anything during the flight because she was so distracted by the repugnant odour and so took to writing this letter to try and take her mind off her terrible situation. There’s nothing like venting to try and get through something, but this really is one of the most vitriolic messages I’ve ever had the pleasure of reading. I hope it helped her in some small way.

No word on whether the passenger actually saw this or whether Lau just decided to post it on the Internet afterwards, but here’s hoping this passenger finally realised how much of a bitch she was and anyone else ever flying with her won’t have to put up with the same conditions. At the very least it might have encouraged her to wash her feet. 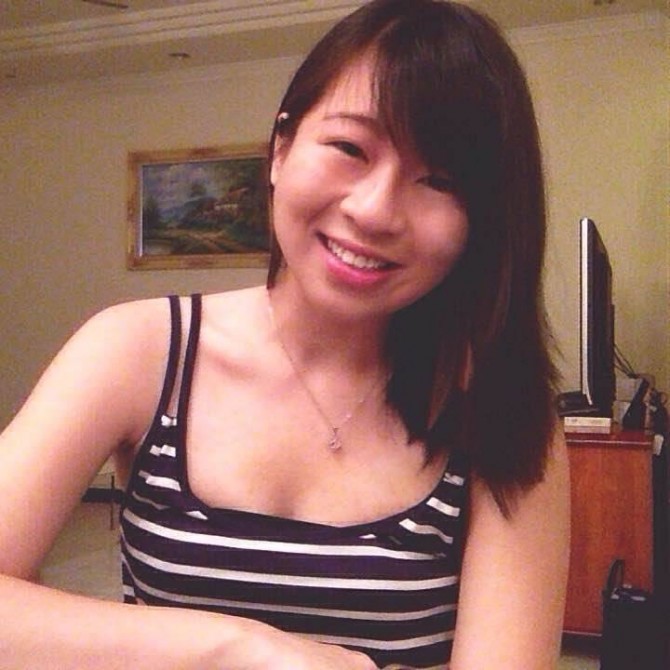 You do not know me but I was seated in front of you during the flight from Singapore to Sydney on April 12th.

What I had initially thought to be a routine flight turned out to be a once in a lifetime experience — and it was all because of you.

I am writing this letter to thank you personally.

Being the cheapskate that I am, I did not pay extra for a seat next to the emergency exit.

Though it offered more legroom, I couldn’t be bothered to read the special safety procedures. The last thing I would want is to compromise the lives of all the innocent passengers because I do not know how to open the airplane door.

Despite my common economy seat, you offered me a full back massage by repeatedly kicking the back of chair. To date, I have yet to regain full mobility of the lower half of my body. But since I am single, I suppose I don’t have much use for it anyway.

I did not pay for the in-flight entertainment package and I was worried that I might get bored. But my concerns were unnecessary. You were talking so loudly, as if your friend was seated in the cargo hold rather than right next to you.

Perhaps she’s hard of hearing? This might strike you as odd but for the first time in my life, I wished I had a hearing impairment too.

Also, could you tell me where you bought those obnoxious snacks? I assume that they must have been delicious cause you rip one open every 30 minutes.

Thanks for the loud rustling and chewing ambient sounds!

At this point, I thought, ‘It can’t get any better than this.’ But what I had meant as a rhetorical question, you took as a challenge.

For immediately, my nose was assaulted by a putrid smell of death and decay.

The stench was so strong that I turned to check if the old lady seated next to me was still breathing.

It was so nice of you to take off your shoes and put your feet between my seat and the plane window. It must have taken considerable effort — it was a small space but you stuck it as close to my face as you possibly could.

Your kindness moves me.

The sun is rising above the horizon; the sky is bleeding crimson and gold. But I cannot turn to gaze at this everyday miracle because every time I do, I smell the anus of Satan.

I had half the mind to pull down the oxygen mask above me. But then I remembered that I was flying on a budget airline, so I’d probably have to pay extra for that.

Did you know that you have made me a more religious person?

I have said more prayers in that eight-hour flight than I have in my entire life.

I was torn between asking God for strength to endure the rest of the journey and,

This experience has been so memorable that I am writing this from my therapist’s office. I have also signed up for ten more sessions to talk about it.

Thank you once again.