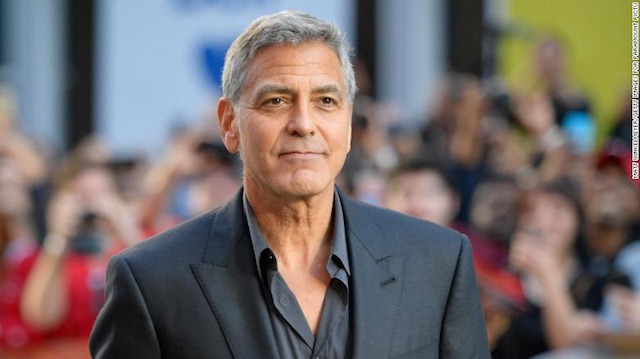 I’m not sure how many people know this, but George Clooney is up there with some of the richest celebrities out there after he sold his tequila company Casamigos for a billion dollars a few years ago, so it’s good to hear that he’s not a total asshole with his money as this story about him giving a million dollars each to 14 of his best friends proves.

This tale first came out in 2017 when Clooney’s best friend and business partner in Casamigos Rande Gerber decided to tell the world about it, but Clooney himself has kept pretty quiet about it until now. He just got interviewed for GQ though and decided to spill the beans, with the article revealing the following: 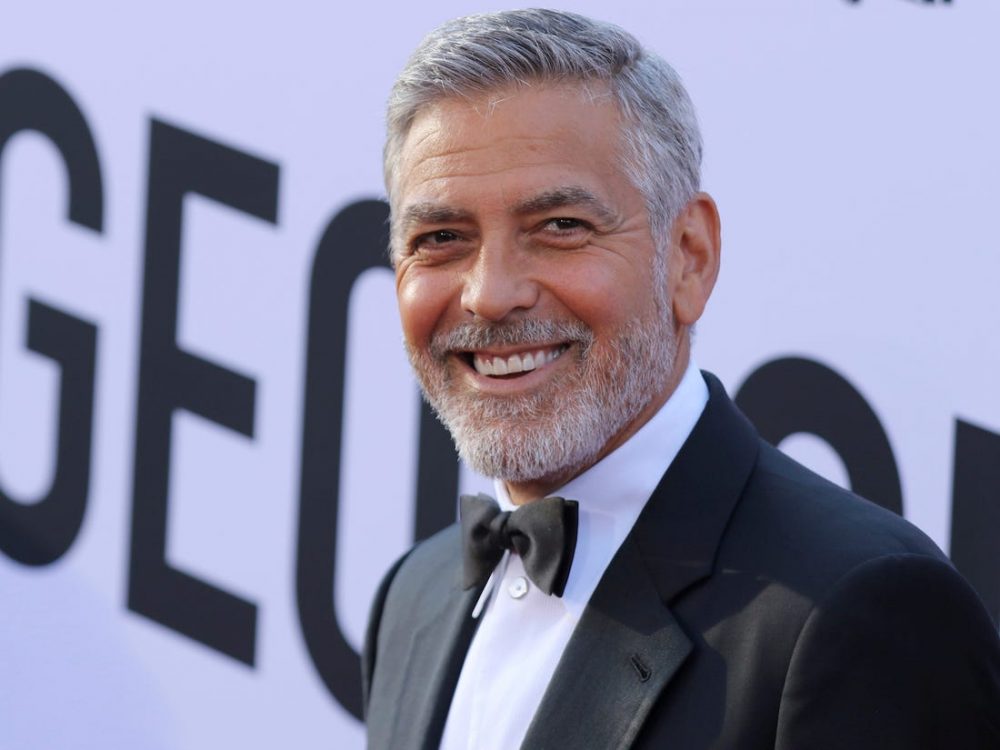 Amal and I had just met, but we weren’t dating at all,” he says. “I was a single guy. All of us were aging. I was 52 or something. And most of my friends are older than me.” This was 2013. Gravity was just about to come out, “and because they didn’t want to pay us, they gave us percentages of the movie, ’cause they thought it was gonna be a flop, and that ended up being a very good deal.” So he had some money — though not, interestingly, as much as he has now; Clooney’s biggest financial windfall, from the $1 billion sale of Casamigos, the tequila company he started with Gerber and another friend, wouldn’t come for four more years. But in 2013, he didn’t yet have a family, nor any real idea or hope that someday he would. “And I thought, what I do have are these guys who’ve all, over a period of 35 years, helped me in one way or another. I’ve slept on their couches when I was broke. They loaned me money when I was broke. They helped me when I needed help over the years. And I’ve helped them over the years. We’re all good friends. And I thought, you know, without them I don’t have any of this. And we’re all really close, and I just thought basically if I get hit by a bus, they’re all in the will. So why the f**k am I waiting to get hit by a bus?”

The next step was how do you lay hands on $14 million in cash? And Clooney did some research, and what he found was that in downtown Los Angeles, in an undisclosed location, there is a place you can go, “and they have giant pallets of cash.” So Clooney got an old beat-up van that said “Florist” on it, like he was in a heist movie, and he drove downtown, and he got in an elevator with the florist’s van, and he took the van down to the vault and loaded it up with cash. He told no one but his assistant “and a couple of security guys that were shitting themselves. And we brought it up, and I bought 14 Tumi bags, and then I packed in a million bucks, cash, which isn’t as much as you think it is, weight-wise, into these Tumi bags.”

The next day he had all his friends come over. “And I just held up a map and I just pointed to all the places I got to go in the world and all the things I’ve gotten to see because of them. And I said, ‘How do you repay people like that?’ And I said, ‘Oh, well: How about a million bucks?’ And the fun part about it was: That was the 27th, the 28th of September. A year later, on the 27th of September, just by happenstance, was the day I got married.’ 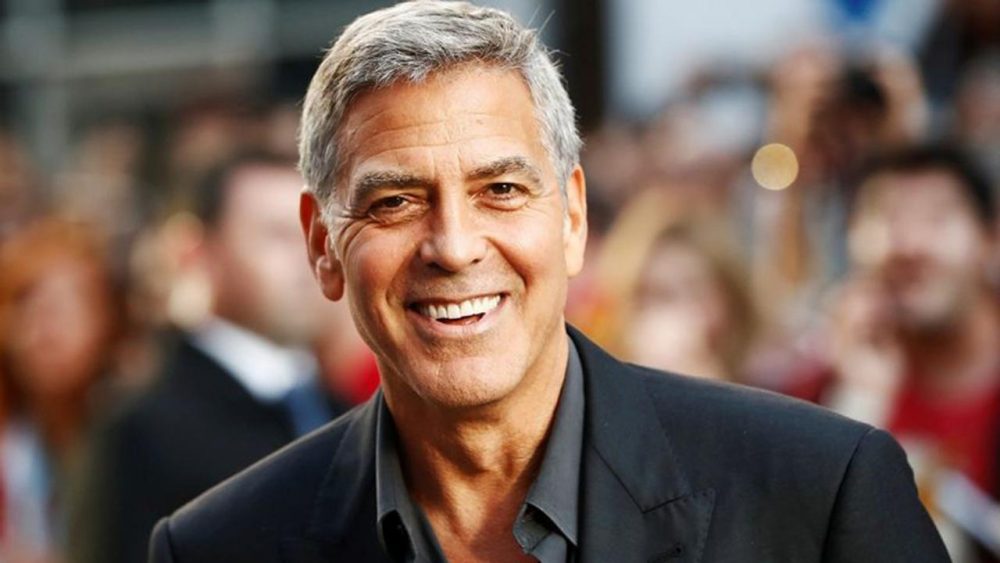 What a great guy huh? Although you gotta feel for the guy that might have been fifteenth on Clooney’s friend list missing out though. That one camping trip all these guys went on at the start of their twenties that cemented their friendship that he couldn’t make because of his new job or commitments with a long since gone girlfriend must really rankle him. 14 is such a weirdly specific number to rank your friends and it all came down to that one engagement he couldn’t make. Bummer.

Anyway, we shouldn’t really be dwelling on that but instead celebrating how safe Clooney is being with this gesture. Sure, $14 million probably isn’t that much to a guy like him, but you certainly see enough millionaires and billionaires out there who are unwilling to share their haul with anyone, so fair play to the guy for doing so. Would love to be in that kind of position and show my friends how much I value them.

Also, what a dumb – but also completely sick – way for him to present the money to them. 10/10 for Clooney on all aspects of this story.

For more of the same, check out this story about Ghislaine Maxwell giving George Clooney a blow job in a public toilet. What?