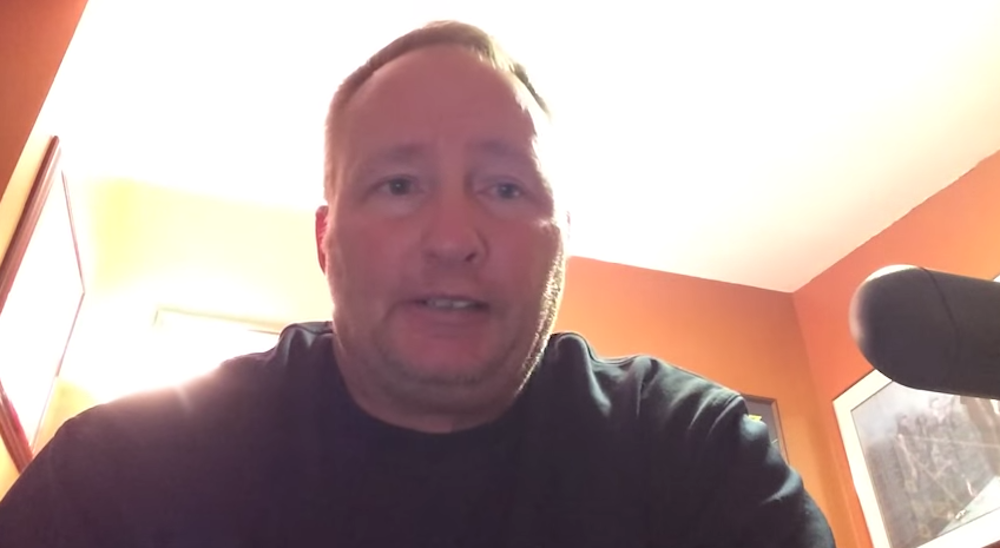 This is one way to deal with kids racially abusing and bullying your daughter.

This guy had a great way to deal with the kids that were snapchatting his adopted African American daughter with racist remarks – he posted their details up in a YouTube video which you can see below.

This might seem like a disproportionate response for such an offence, but when you watch the video you’ll understand why he did it. Brad Knudson tried contacting the parents of the child, only to be told he was a pussy and a fag and basically that there was nothing wrong with his kids’ behaviour. So really, this dude had no other option.

I hope someone finds this family and slaps the hell out of them for being so behind the times. It’s people like them and the most racist man in America that are holding society back. Honestly, this kind of stuff wasn’t acceptable 100 years ago, let alone now. And yeah, I know we didn’t have Snapchat 100 years ago before you say anything.