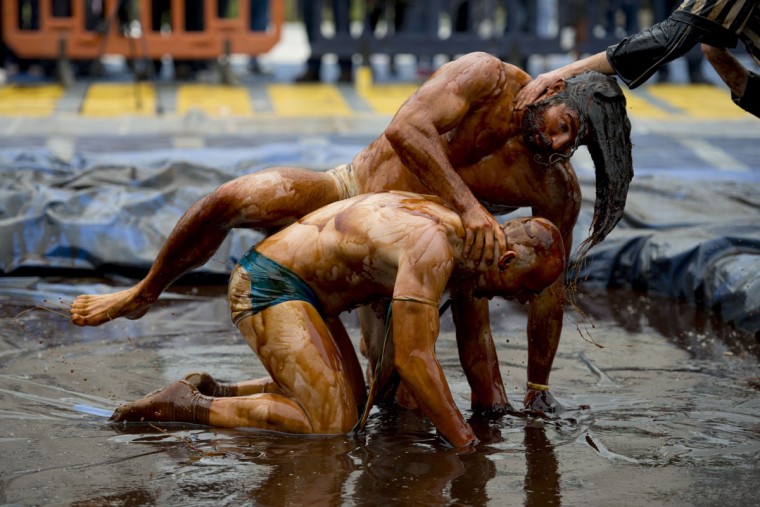 Everyone loves a bit of gravy. As a sauce, it’s second to none, whether applied to a Sunday roast or even a bit of fried chicken.

But do you love gravy enough to wrestle a complete stranger in a giant pool full of the good stuff? Now, that might sound like a strange question but, for one weekend every year, it’s a bona fide reality.

The Gravy Wrestling Championships is an annual event, held every year at the Rose ‘n Bowl Pub in Stacksteads, Lancashire on the Bank Holiday Monday that falls late in August. 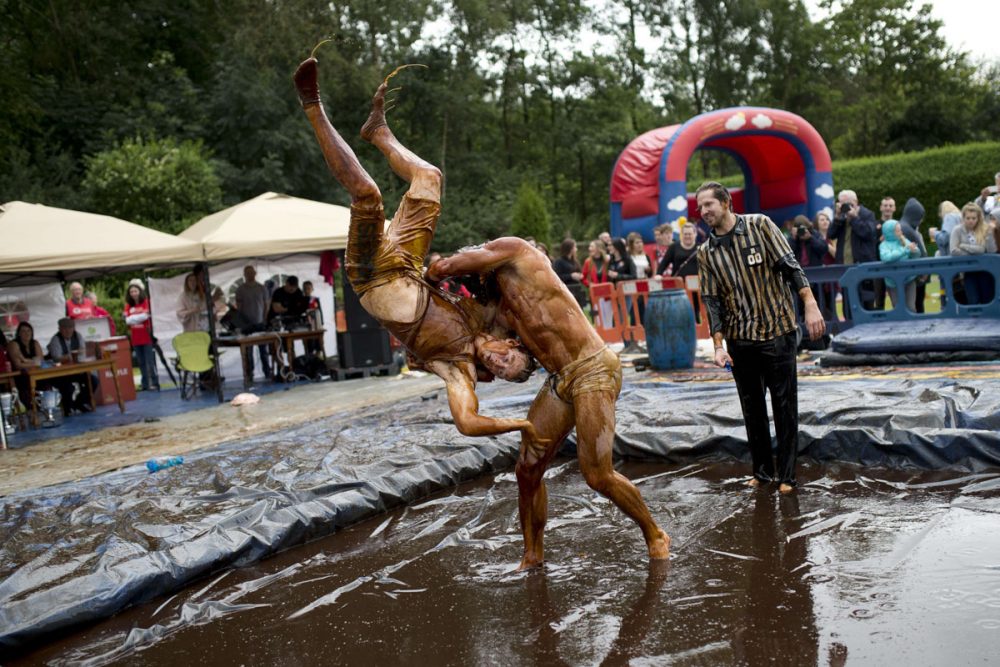 Competitors must wrestle in gravy for two minutes while being scored on technical ability and fan popularity (how much they applause).

All grapplers must come kitted out in fancy dress and the competition is open to both men and women with the title of Gravy Wrestling Champion up for grabs.

Wild, wacky and a whole lot of fun, the local fire brigade is also on site to hose down gravy-soaked wrestlers following their exploits in the ring.

Best of all, the whole experience has been put together for a great cause, with all of the funds raised throughout the competition donated to the Easter Lancashire Hospice. 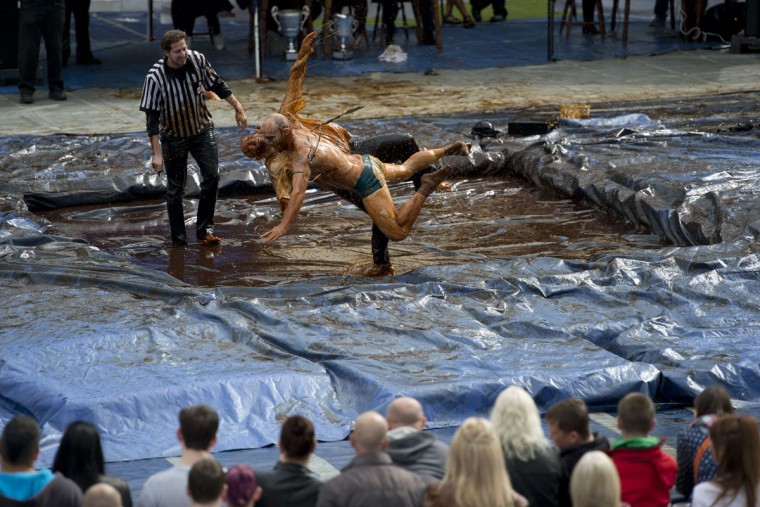 Proper Lancashire gravy is used of course – you won’t see any of that Yorkshire stuff and it’s probably best you don’t mention their local rivals or their famous puddings, which happen to go great with the brown stuff.

Food is also available on site, with roasts likely to be on the menu. There’ll be plenty of gravy to go around too.

To watch the weirdest wrestling exchange ever (no gravy involved), click HERE.