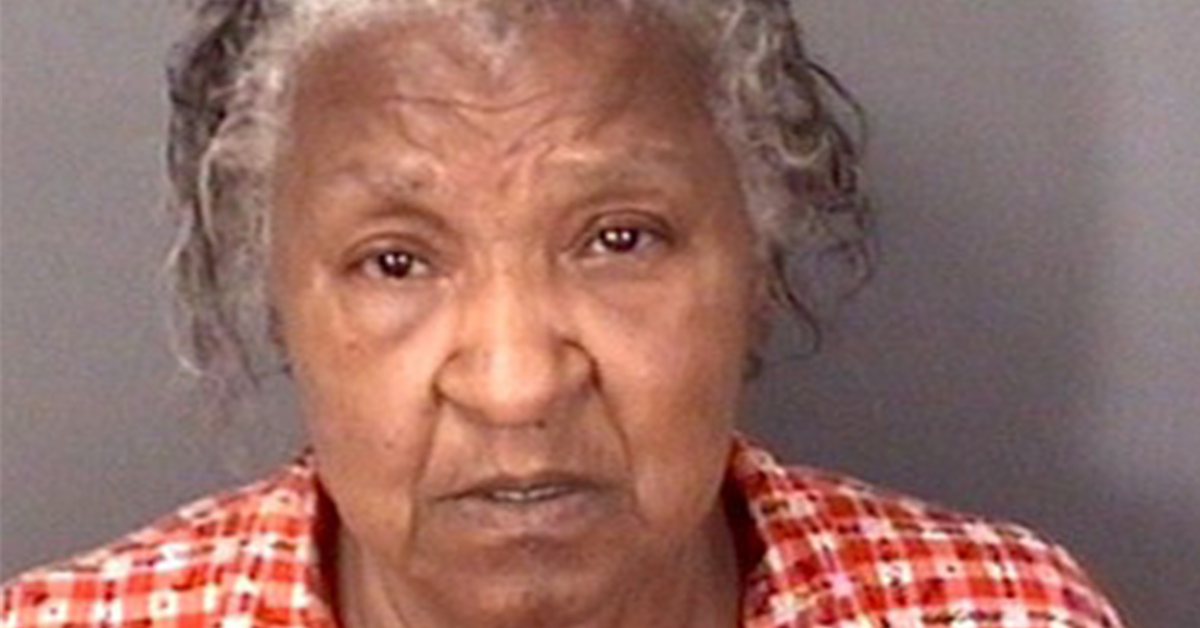 Over in Trenton, New Jersey, a month long investigation into someone dealing prescription painkillers has ended with the arrest of the alleged dealer – 71 year old grandma Eudean McMillan, who was protecting her stash with a sawn off shotgun and a .38 calibre handgun.

Police arrested McMillan  – who was dealing Oxycodone and other medications – at around 12 noon after a raid on her Chestnut Avenue home. She was apparently co-operative and friendly, despite being well armed enough to have had a significant shootout with the cops if that had been her desired outcome.

One police officer involved with the bust said the following of it: 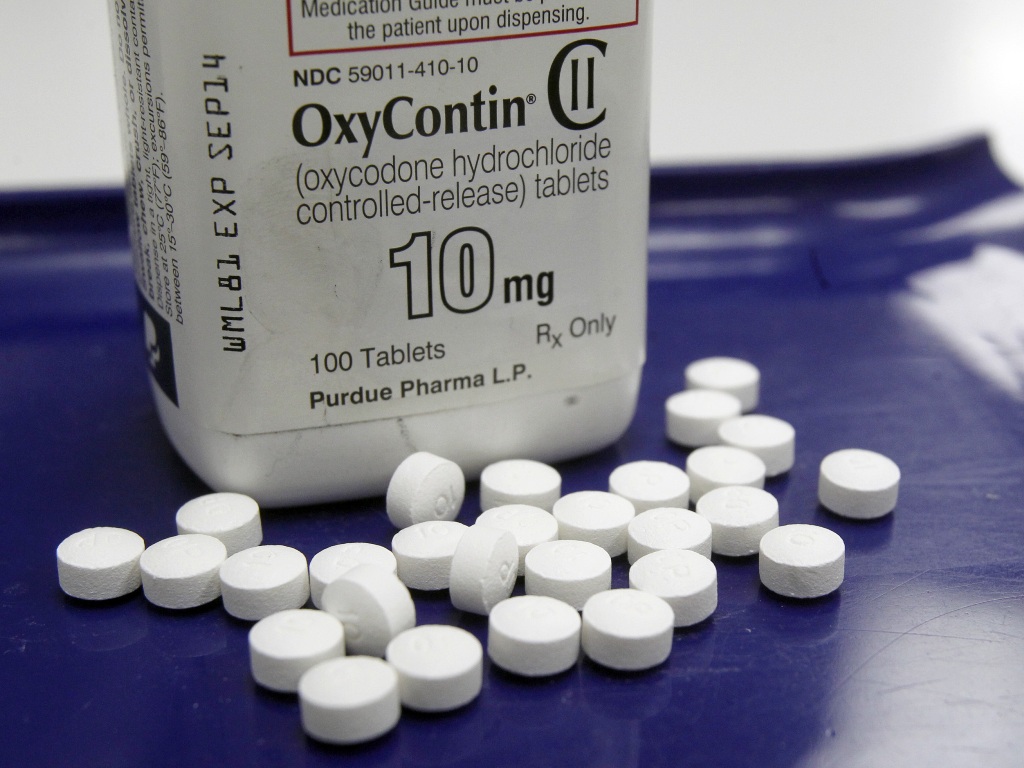 Most unusual bust of my career.

McMillan would offer juice boxes and small bags of chips – the kind parents usually pack for kids lunches – to her buyers to sweeten the deal. She was selling pills for $20 a pop.

McMillan will now be charged with numerous drug possession, drug dealing and firearms violations – including maintaining a narcotics nuisance, and possession of a firearm during a drug scheme.

Police also arrested a 58 year old man named Kenneth Odom, moments after he bought pills off her. He had bought 251 pills off her and was arrested on several drug possession and dealing charges. His bail was set at $50,000 and he couldn’t make it.

Unsurprisingly though, McMillan’s was set at $20,000 and she made it easily and was out of jail by Friday morning. What an absolute badass, although she’s probably going to need a better lawyer if she wants to avoid seeing the inside of a jail cell again any time soon.