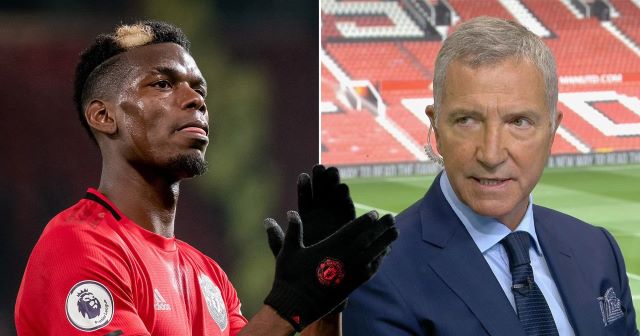 Why does Graeme Souness hate Paul Pogba so much?

Graeme Souness is paid to be an objective pundit speaking about football, but is he really doing that when it comes to Paul Pogba?

Permanenly P’d off Souness has had it in for Pogba for years, but he might’ve outdone himself this past weekend after refusing to praise Pogba for registering 4 assists during Man United’s 5-1 thrashing of Leeds at Old Trafford, even with Micah Richards trying to prompt it out of him:

Souness 🗣 “For me, the star of the show was Greenwood.”

Souness 🗣 “We expect that from a 100 million pound man.”@MicahRichards not allowing Graeme Souness to forget Paul Pogba’s performance against Leeds United pic.twitter.com/IvRPkHo6ir

Hmm. Not sure what Souness is on about there. Even for an 100m player (well, 54m according to transfermarkt), hitting 4 assists in one game is pretty damn remarkable. Clearly Souness has it in for Pogba, but why?

Despite the fact Souness was bigging up Mason Greenwood, who is also black, in the same segment, a sizable section of the Internet has concluded that there’s only one explanation for Souness’s dislike of Pogba – racism.

How are @SkySports still employing Graeme Souness? Borderline racist when it comes to Paul Pogba and the way he reacted to Micah Richards was shocking too

Souness agenda against Pogba is clearly beyond football. Either Pogba slept with his wife or he’s a raging racist no other explanation

We all need to contact Sky and lodge complaints, they can’t on one hand push the anti racism message and at the same time allow this racist rhetoric to be broadcasted by Souness.

Graeme Souness needs sacking from sky. His racist agenda has no place on the airwaves.

That’s just a handful of thousands of Tweets saying the same thing. Personally I’m not sure it’s fair to accuse Souness of racism (or Islamaphobia) given he’s not reluctant to praise other black or Muslim players.

So why has Souness had such a tremendous dislike for Pogba all these years? Is it a Liverpool/Manchester United thing? Well that doesn’t explain it either because Souness has no problem praising other Man United players.

Could it be that Pogba once claimed to have never heard of Graeme Souness? 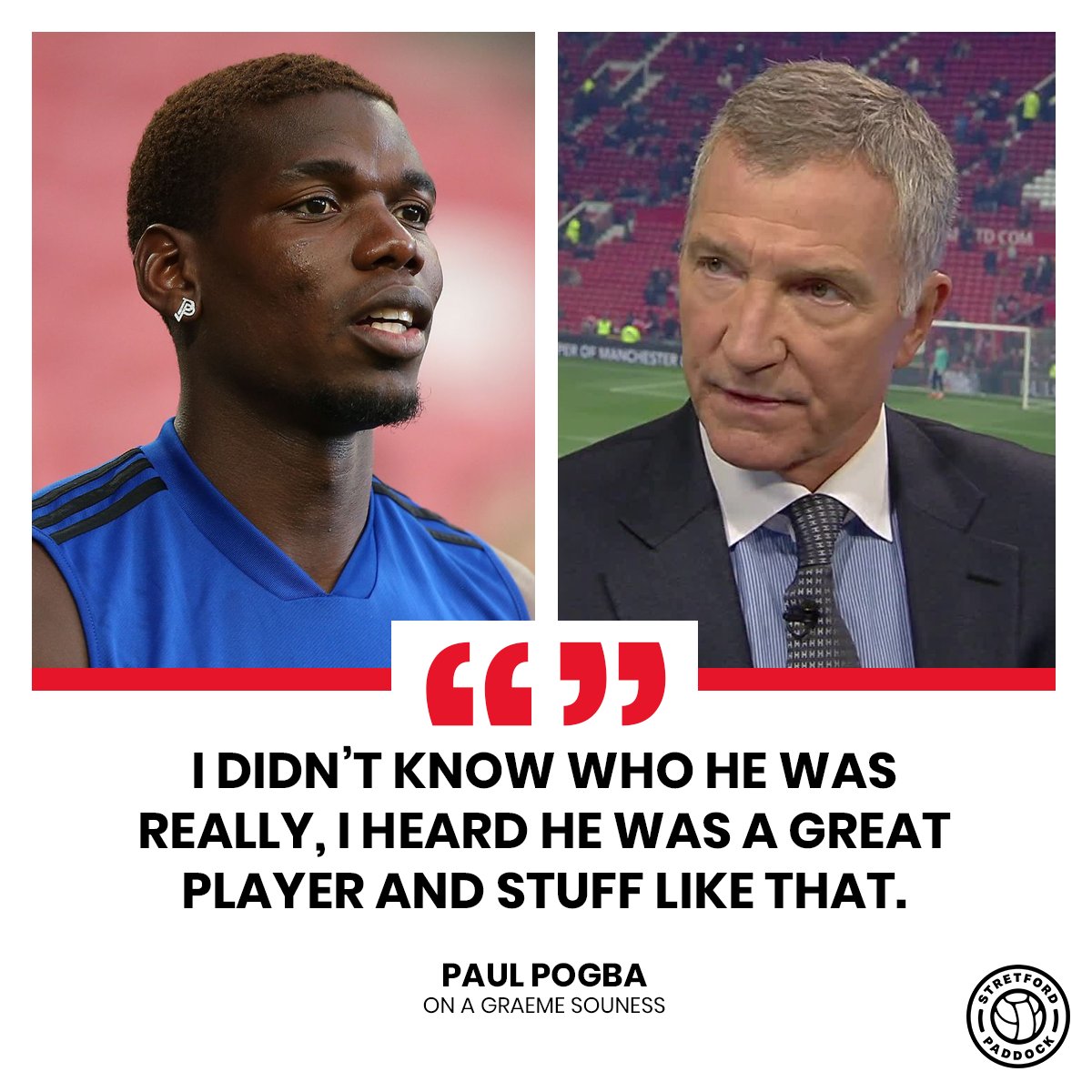 Carragher even brought it up on air:

After pondering it for 10 minutes, my explanation is as follows: Graeme Souness had given Paul Pogba valid criticism years back, and now because of Pogba passively dissing him back, he’s reluctant to ever say a good word about him ever again, even if he puts in MOTM performances like last weekend. Petty, stubborn and unprofessional? Yup. Racist though? I think that’s a bit much.

Who knows, if Pogba ends up leading United to a title this year, Souness may have no choice but to acknowledge what an elite player he really is. I’m sure Micah Richards will be happy to put him on the spot with that one.

For the time Paul Pogba said that ‘dabbing’ was the key to beating coronavirus, click HERE. Easy to say when you’re the King of Dabbing.