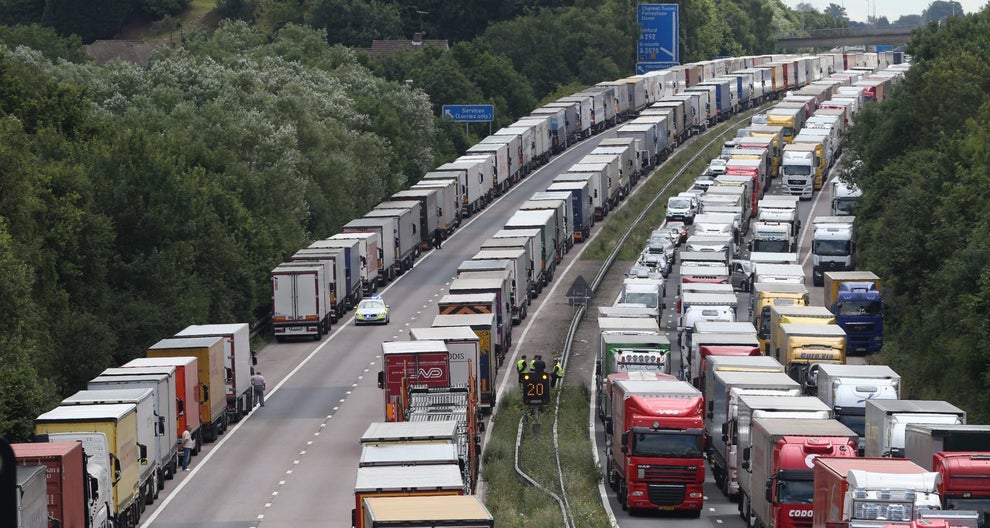 Another reason to not go crashing out without a deal. 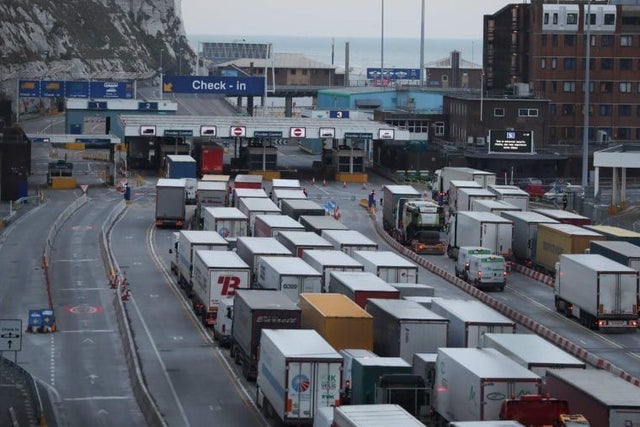 One of the things we talk about in these no-deal meetings concerns hauliers and their activities.

For more of the same, check out Domino’s response to a no deal Brexit. Pretty smart.