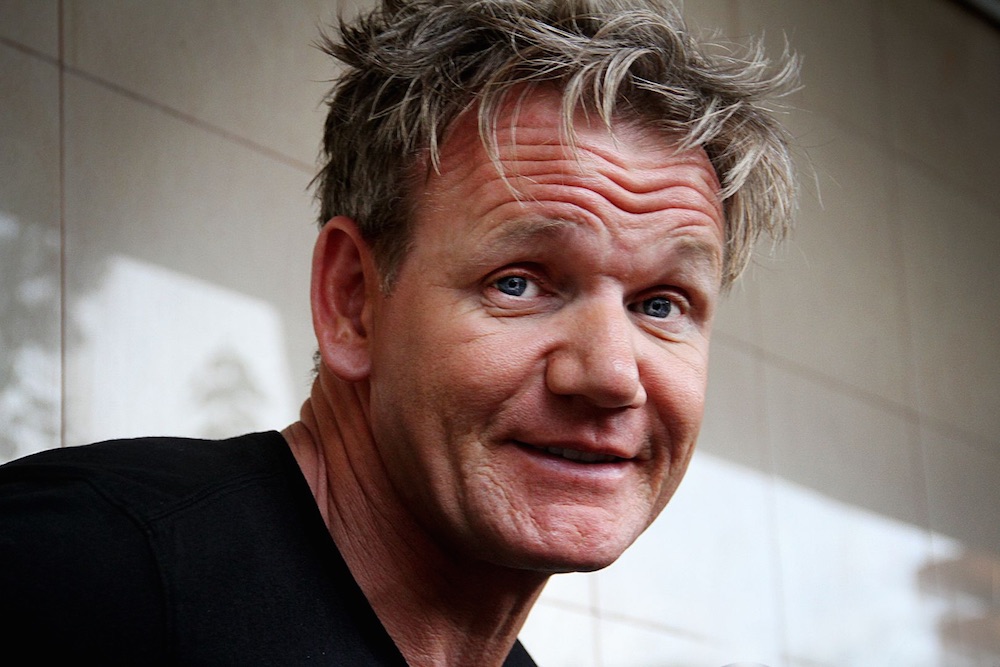 Gordon Ramsay has managed to do one of the dumbest things in his life by saying in a Twitter Q & A that he was allergic to vegans.

Whilst that’s a pretty funny joke – nobody can really be allergic to a group of people can they? – the fact is that anyone who knows the vegan population knows that they’re not going to react kindly to that and you’re going to be in for an absolute roasting.

That’s exactly what happened, with the original tweet receiving over 22,000 retweets and 21,000 likes. You might think that that was from people agreeing with it, but if you take one look at the replies then you’ll see that it wasn’t at all:

@GordonRamsay ya compassion is so gross:/ o well, whatever u need to tell yourself to give you peace of mind when eating literal dead bodies

@feeIingmyoats it's ok am allergic to sexists

@GordonRamsay @rut_enfurecida @kalonhowell vegans are allergic to dicks like you…

@duVeciana i'm happy about it, that way they'll be away from me and I'll not be ill.

@GordonRamsay Funny, vegans don't like you much either. It's a sign of an unimaginative chef to not cook great vegan food!

Phew. I’ll say one thing for vegans – they sure like to get their point across don’t they? So much so that Gordon Ramsay did eventually see the error of his ways later (re: was begged by his PR team not to insult the growing population of influential vegans) and attempted to diffuse the situation with an ‘apology’. I say ‘apology’ in inverted commas because well, you’ll see:

It's a joke jack it's not vegans ! It's vegetarians https://t.co/ONUZEAadMS

Talk about digging your own grave eh? Needless to say the continued reaction from the non meat eating section of the population wasn’t the best and Ramsay continued to be trolled mercilessly on Twitter. But when you say something like that you’ve really got to expect it in this day and age haven’t you?

@GordonRamsay smh this is why jamie oliver's better

Ouch, that Jamie Oliver diss was especially savage – bet Ramsay is feeling that one this morning. Still, I doubt he really cares because he’s such a loudmouth asshole, and this kind thing will probably only endear him to his target audience of meat eaters. P

retty perfect marketing really – but then I suppose you can always rely on vegans to overreact, much like they did when they completely sabotaged Gourmet Burger Kitchen’s anti-vegan advertising campaign.