Get out of the yoga studio and into the mosh pit.

As the years creak on, for a lot of people it seems like their friends would rather go to an evening yoga class than check out the hot new band on the circuit at your local toilet venue because it’s so much ‘better’ for you, but a new study is attempting to prove this wrong.

According to a study conducted by Patrick Fagan – an expert in behavioural science and associate lecturer at Goldsmith’s University in London – you are more likely to experience an increase in wellbeing following attendance at a gig rather than attendance at a yoga class. Fagan obtained these results by working with O2 on the study and said the following about them:

Our research showcases the profound impact gigs have on feelings of health, happiness and wellbeing – with fortnightly or regular attendance being the key.

Combining all of our findings with O2’s research, we arrive at a prescription of a gig a fortnight which could pave the way for almost a decade more years of life. 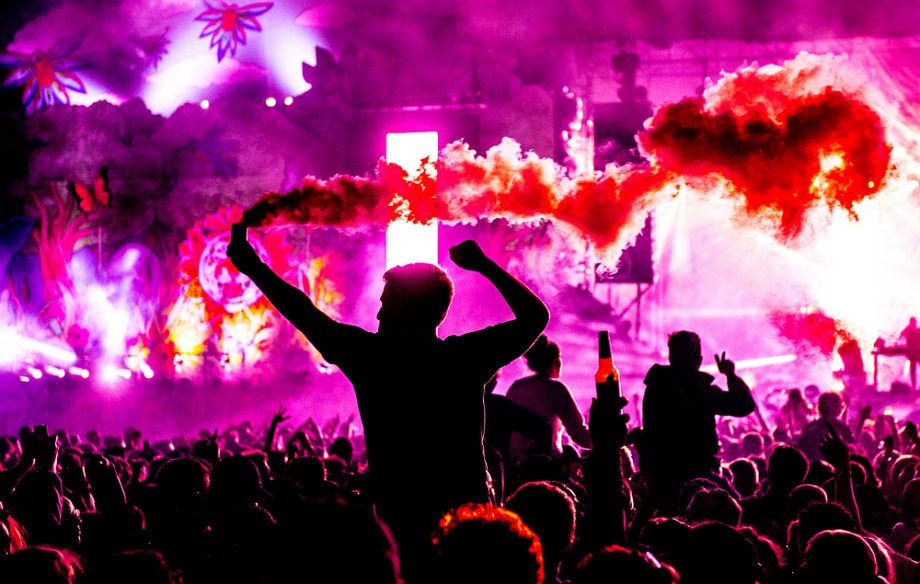 I mean I think they’ve probably said this because of O2 priority and the ability to get tickets more efficiently if you’re on the network, but hey I’m not complaining because I love going to see live music. Think the results might be a bit skewed though in their favour because I don’t think you can get priority yoga passes.

Anyway, if you’re interested in how they came to these results then here’s the story: volunteers were set up to heart rate monitors and then sent either to a yoga class, a Paloma Faith concert (yeah I know right) or to walk their dogs. They took psychometric tests before and after and this somehow determined that going to a gig resulted in a 21% increase in wellness, going to a yoga class resulted in a 10% increase in wellness and walking your dog only resulted in a 7% increase.

So yeah, now you know. If you want to live longer, start going down to your local venue more often than your local yoga class and apparently it’ll add a decade onto your life. At least according to O2.

For more yoga, check out this new chicken nugget yoga. That looks like something I can get behind.