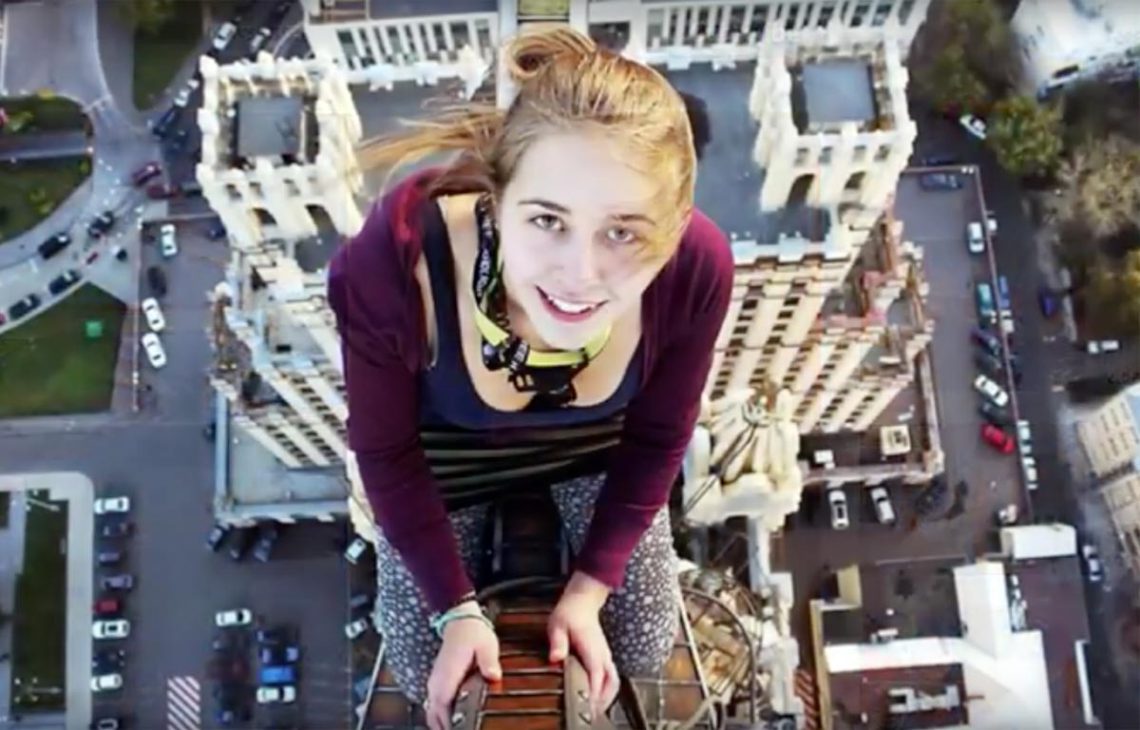 As much as I hate the fact, there’s no denying that the selfie is an ingrained part of our culture at this point in 2018 and there’s no getting away from it – I just wish that people were more sensible about them and didn’t value them so much that they actually ended up losing their lives over them.

Staggeringly, a global survey has revealed that 259 people have died from trying to take the perfect selfie over the last seven years since records began covering this ridiculous method of death. Researchers combed news reports from all over the world to come up with this data which also shared some other illuminating facts, namely that the most likely cause of deaths involving a selfie are from drowning, transport accidents and falling and they were most likely to occur in India, Russia, The United States or Pakistan. Makes you think doesn’t it. 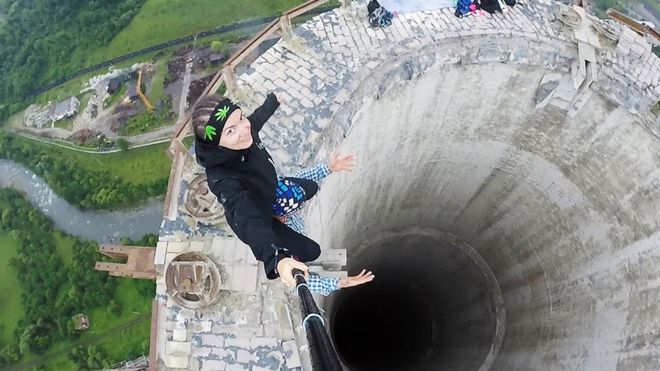 Other causes of death that were listed were animals, electrocution, fire and firearms and it was also revealed that the number of deaths related to selfies were on the rise with only three found in 2011 compared with 93 in 2017. They were also worried that the amount of selfie deaths were undercounted, saying the following:

It is believed that selfie deaths are underreported and the true problem needs to be addressed.

Certain road accidents while posing for selfies are reported as death due to Road Traffic Accident.

Thus, the true magnitude of the problem is underestimated. It is therefore important to assess the true burden, causes, and reasons for selfie deaths so that appropriate interventions can be made.

Appropriate interventions lol – they recommended that ‘no selfie zones’ should be introduced at dangerous spots like the tops of cliffs or building and lakes and to be honest as dumb and unnecessary as that sounds it probably actually would be a pretty good idea given what’s going on. It really sadly does seem like selfie deaths are only going to increase as we become more and more obsessed with creating that perfect shot for social media. We’ve gotta do everything we can to prevent them.

For more of the same, check out this selfie that sent two teenagers to their brutal death. Sad.