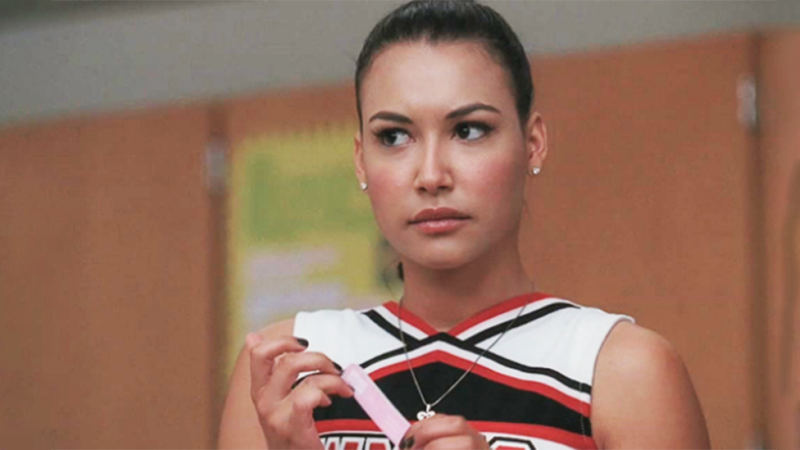 Awful story out of the States this morning as ‘Glee’ star Naya Rivera is missing and feared to have drowned at a lake in southern California.

A search operation at Lake Piru is underway as The Guardian reports the 33-year-old actress had rented a pontoon boat at the lake, and that her four-year-old son Josey was found on the boat alone wearing a lifejacket.

DEVELOPING: ‘Glee’ actress Naya Rivera is missing and may have drowned after going boating with her 4-year-old son on Lake Piru today. She rented a boat this afternoon and when the boat was overdue, staff at the lake found it with her child on board, but could not find her https://t.co/X7vJtTA9Lf

The missing person at Lake Puru has been identified as Naya Rivera, 33, of Los Angeles. SAR operation will continue at first light. @VCAirUnit @fillmoresheriff @Cal_OES pic.twitter.com/bC3qaZS3Ra

Josey is said to have told investigators that his mum was swimming and could not make it back to the boat.

Rivera played Santana Powell, a cheerleader, in musical comedy Glee which aired from 2009 until 2015. She was nominated for a Grammy along with her co-stars for the cast’s version of Journey’s Don’t Stop Believin’.

What a heartbreaking situation. Admittedly I hadn’t been following Naya Rivera’s career but I remember her from Glee and she was brilliant in it. Thank god they found her son and there’s still an outside chance they will find her too, but it’s not looking great right now.

This is trending on YouTube right now – pretty eerie:

P.S. If you want to know what a twisted, evil place Twitter is, Naya’s former Glee co-star Lea Michele is also trending… because people wish it was her on the boat instead. Sigh.

Others are speculating whether Glee as a show is cursed, considering what happened to Mark Salling a couple years back.