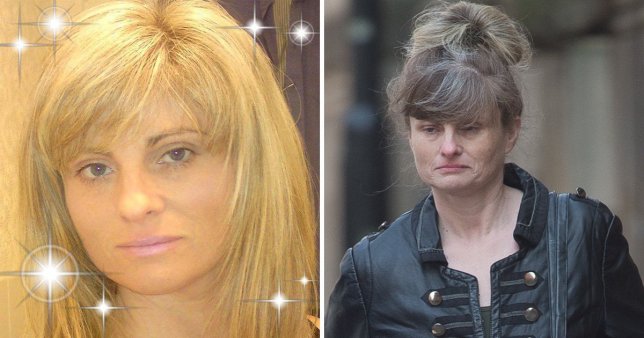 She was shouting ‘he deserved it’.

Packing to go on holiday is always a bit of a nightmare – have I got enough clothes for every weather scenario etc etc – but I don’t think anyone has ever had it as a bad as the pair featured in this story.

50 year old Leslie Bradbury has admitted to stabbing her boyfriend Gary Moore at their shared house over Christmas last year after he berated her for packing too many clothes for their holiday in the New Year. She was found holding the knife and yelling that he deserved it, whilst Moore bled out from his bicep on the floor.

Despite the fact that Bradbury plead guilty to unlawful wounding, she won’t be facing any immediate jail time for her crime either as she was sentenced to 12 months in prison suspended 18 months.  This is because she suffers from a mental health disorder which causes her to hoard and protect her goods in a pathological way, which explains why she acted with such venom when Moore criticised her for taking too many clothes. 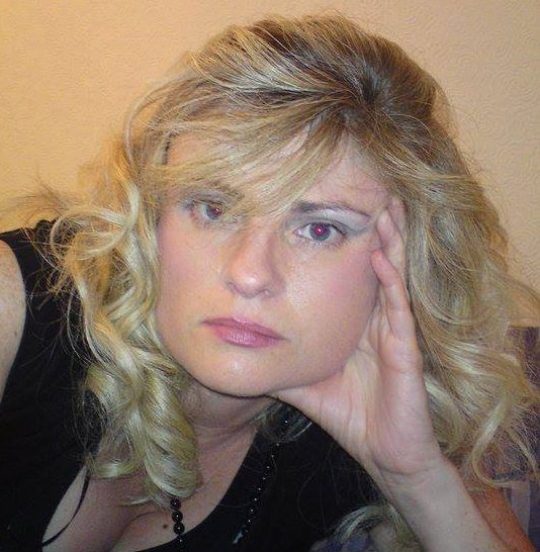 It has been difficult to get to the bottom of why you did this.

You do have a psychological disorder that causes you to hoard goods and you need to protect those in a pathological way so you lashed out at him with a knife.

But that doesn’t reduce your culpability. The knife could have gone into the chest and it could have been a different scenario.

Your conduct has to be marked with a prison sentence but it won’t be an immediate custodial sentence.

I guess fair enough right. The guy is a judge after all.

The most incredible part of this story though is that Gary Moore is still trying to pursue a relationship with Leslie Bradbury. They no longer live in the same house together but apparently he’s hopeful of getting back together with her which I just find completely crazy because if a girl stabbed me over something as dumb as this I wouldn’t be begging it from her, no way, even if she did have mental health problems. I’d be doing my utmost to get her sent to jail or punished for it because that is just not cool behaviour whatsoever.

For more of the same, check out this story about a man who stabbed himself so he could bunk the day off work. Good idea.