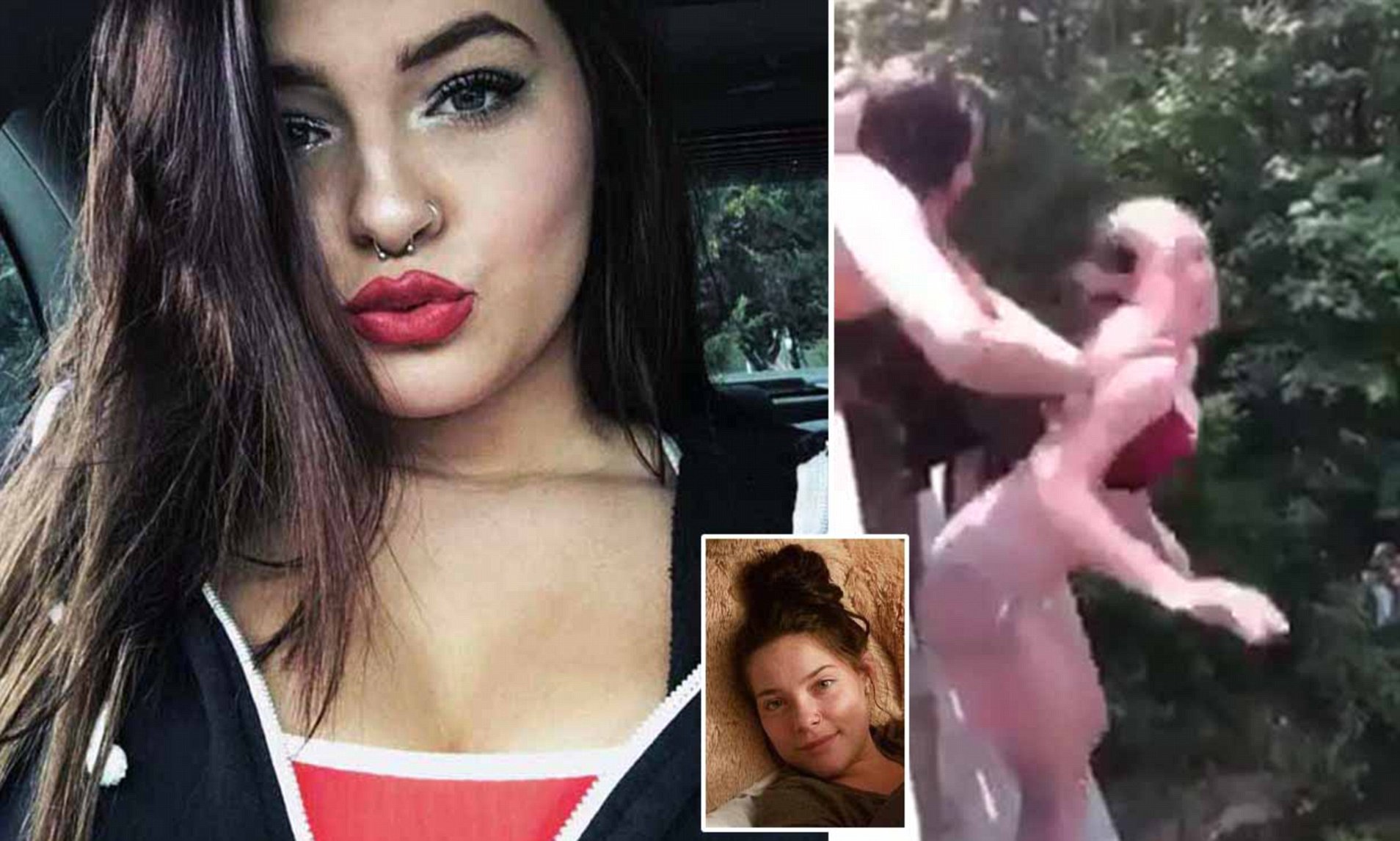 Does the punishment fit the crime?

Remember the teenager who thought it would be funny to push her 16-year-old friend off a 60 foot bridge in Washington last year, resulting in six broken ribs and a punctured lung?

Taylor Smith plead guilty to misdemeanour reckless endangerment and was today sentenced to just two days in prison, even though the state prosecutor had actually recommended no jail time. Apparently the victim’s mum ‘begged’ the judge to overrule and send her to prison, which he did. 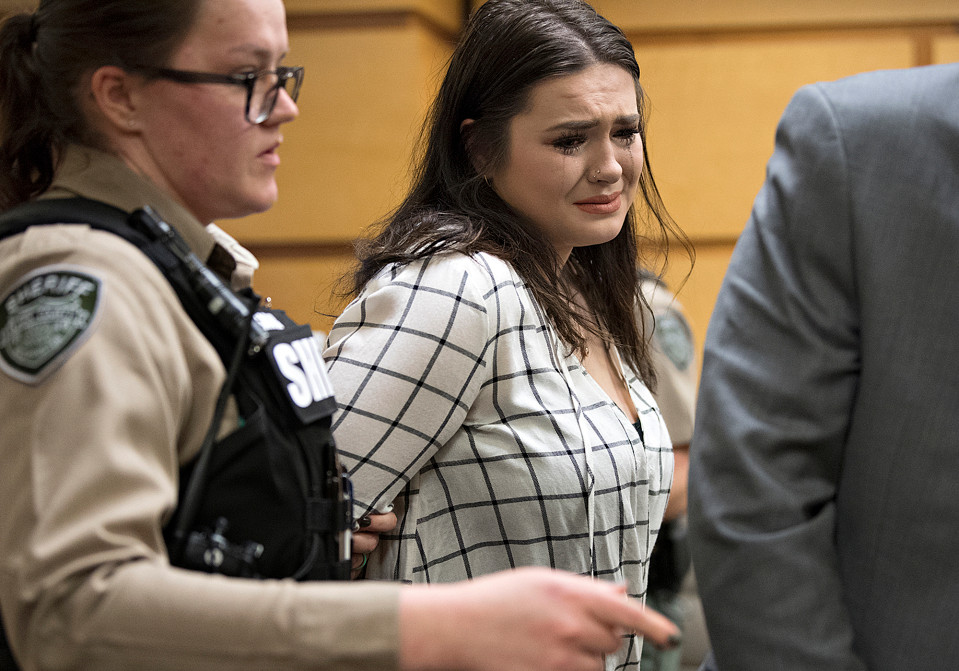 Taylor’s (former) friend and victim Jordan Holgerston initially planned to jump off the bridge into the river below, but had changed her mind before Taylor shoved her. In addition to dealing with six broken ribs and a punctured lung, she now suffers from anxiety and still goes to physical therapy.

Here she is discussing the incident and her recovery:

It’s tough to judge the situation really without knowing the girls personally. I mean if this Taylor girl is a big bully who’s always knocking over people’s dinner trays and giving them the general Mean Girls experience, then yeah maybe she should go to jail for a bit and wisen up. But if this was a one-off situation where she did something incredibly dumb and clearly didn’t expect she would horrifically injure her friend then maybe another punishment would have been better.

Then again, get a load of this drop. Yikes, what was she thinking? 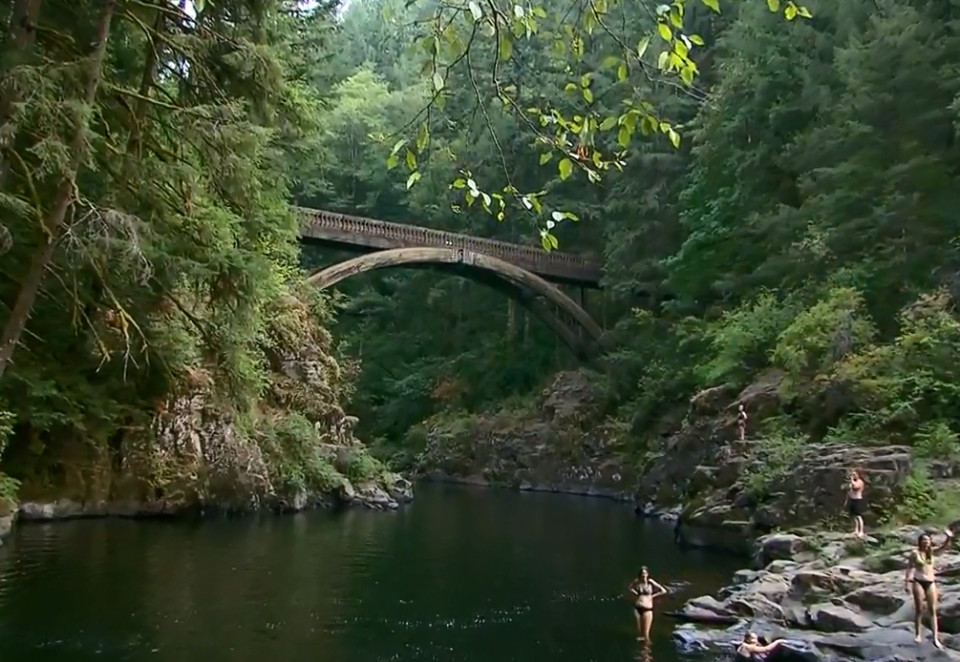 Oh well, it’s only 2 days inside I suppose. The other girl might have a lifetime of physical therapy ahead of her. No wonder she hasn’t accepted Taylor’s offer of a reconciliation.

To watch a free runner pull off an amazing (and intentional) jump from a bridge onto an advertising billboard, click HERE.