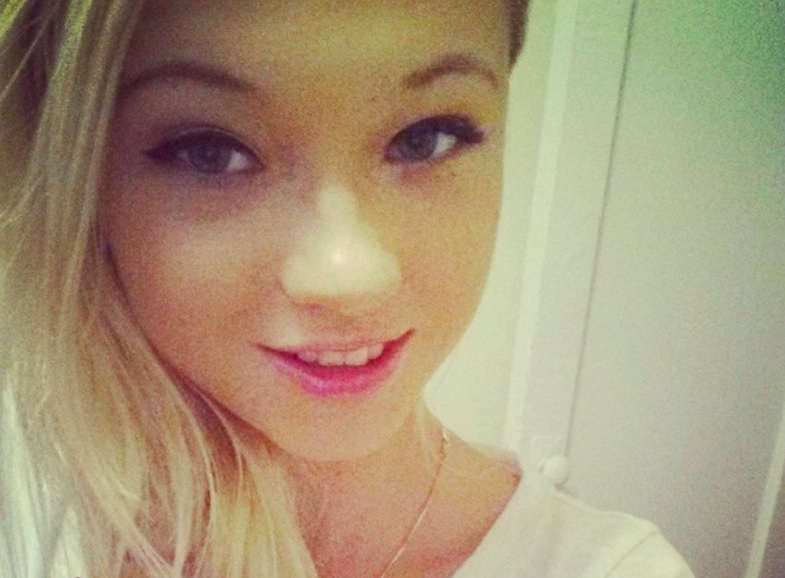 She’s going down at last.

If I ever saw anybody getting raped, my immediate reaction would be to try and do whatever I could to stop it. Sadly in this case, the opposite is true. 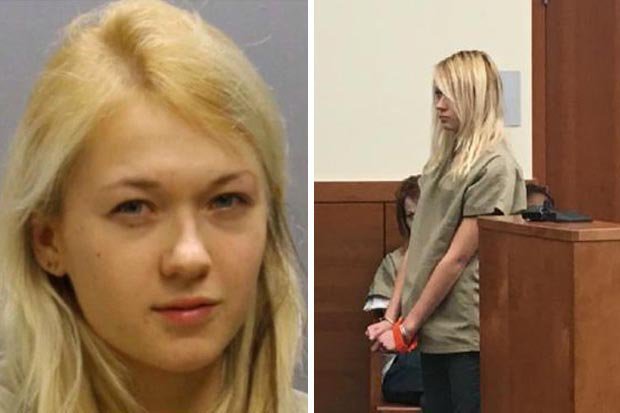 Marina Lonina (a name that just spells bad news if ever I did hear one) is a 19-year-old girl from Columbus, Ohio. Her and her unnamed 17-year-old friend met Raymond Boyd Gates, 29, (pictured below) when they were out shopping last February and went to his apartment the day after, where all three of them drank heavily.

At some point during the visit, Gates began to rape the 17-year-old girl and Lonina decided to live stream it on Periscope rather than do anything about it, in one of the most reprehensible acts I think I’ve ever heard anyone take part in. How could somebody think that was the right course of action in that situation? 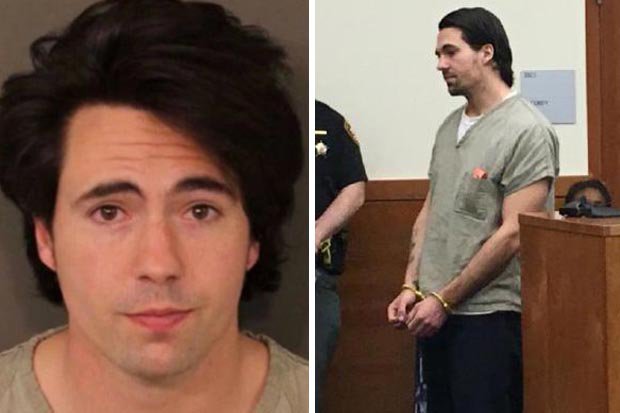 Initially, once the victim went to the police, Lonina was charged with rape, kidnap, and sexual battery – all of which she denied. She later pleaded guilty to obstructing justice after admitting that she didn’t report the rape and refused to hand over evidence.

Lonina was sentenced to nine months in prison for her action, whilst Gates has received nine years. Her lawyer blamed her actions on getting ‘caught up in the likes’ that the live stream was bizarrely receiving. It’s kind of scary to think that someone thinks streaming something like that would be popular, but even more terrifying to think that it was actually well received by some people.

Really worrying stuff. I hope the victim will be able to recover and this jail sentence at least gives her some closure. I really do doubt it though as she read a victim statement in court which said she still regularly suffered from panic attacks. Awful.

For more on this story when it first came out, click HERE.