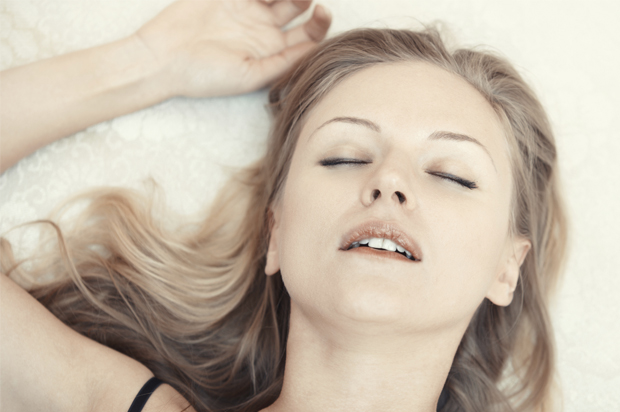 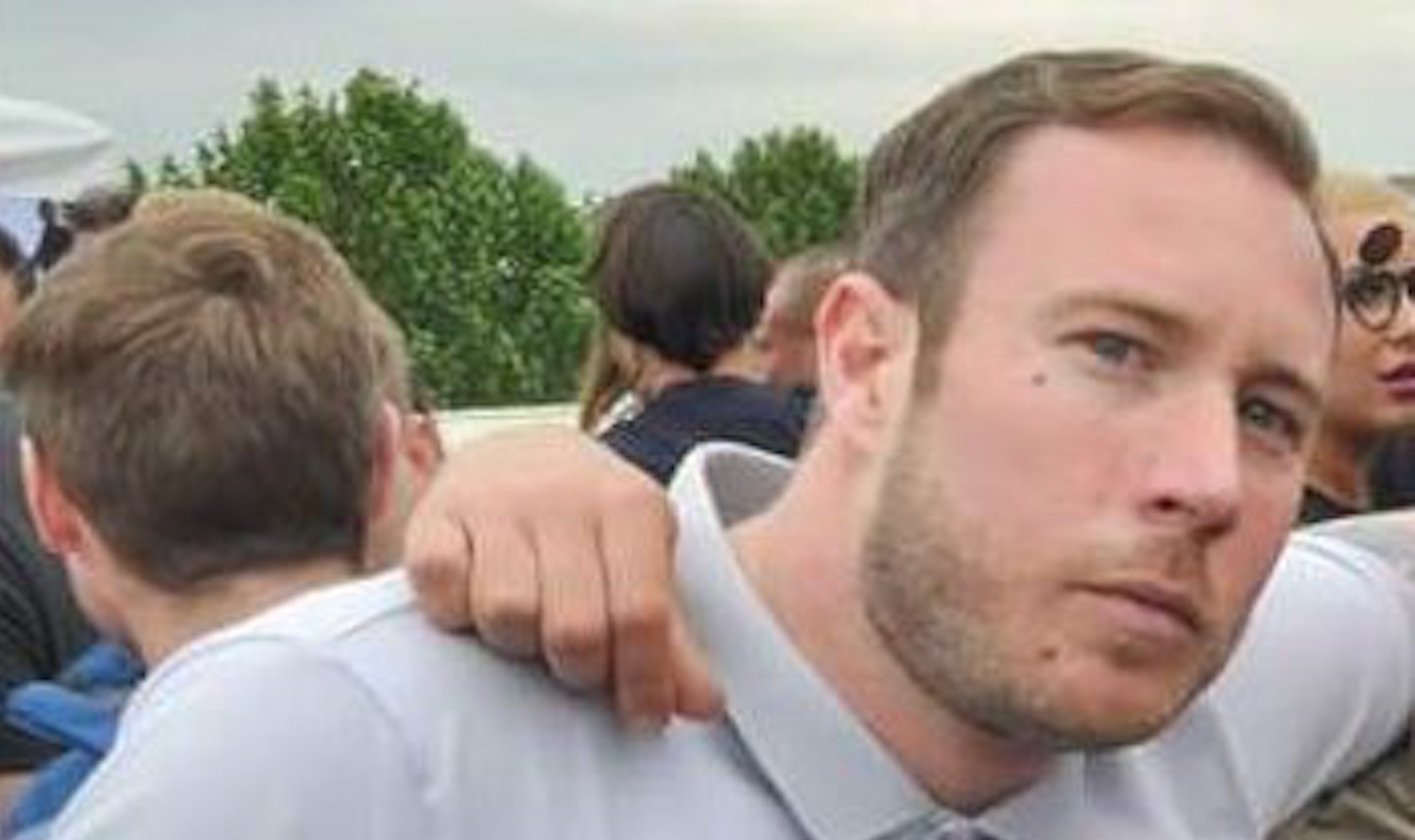 I was fed up. I’ve gone to get my stuff and I came across some of her £200 sunglasses and I’ve smashed them. 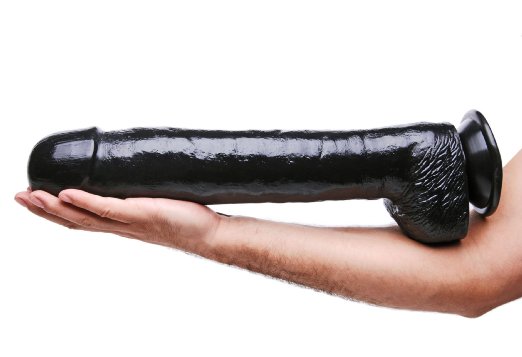 She then accused me of criminal damage and I’ve now got to attend Croydon Magistrates Court on October 19th.

Secondly, why the hell are the cops wasting everyone’s time by taking it to court when he admitted it and offered to pay for it? What is that even going to achieve? Everyone involved in this story is stupid as far as I’m concerned.