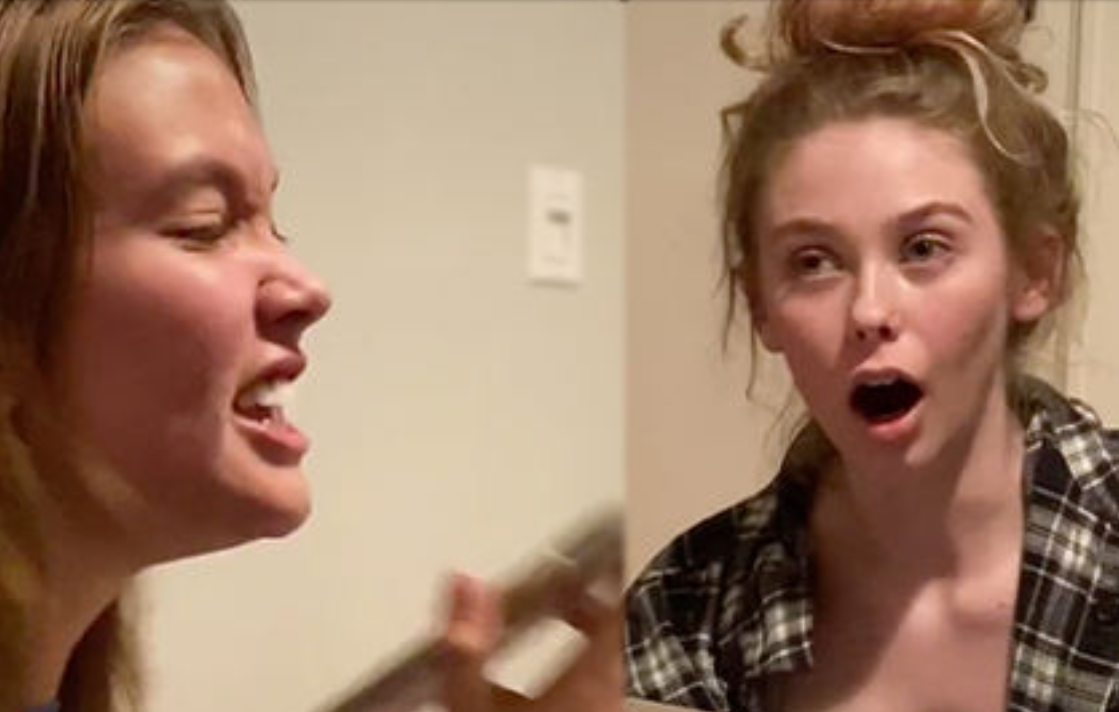 How to terrify your ex and all your friends in one phone call.

Breaks ups can be tough. Maybe you want to let your other half down gently with an awkward but painfully necessary face-to-face conversation, or maybe you’d prefer to full-on devastate them over the phone with the type of rage that leaves all the supportive friends around you cowering in terror.

I’ve got no idea what this girl’s (ex) boyfriend did to deserve such a verbal annihilation, but safe to say she went for the latter option:

Jeez! I don’t think I’ve ever seen anyone turn that red in my life. Think it’s safe to say that it’s over between them? Which is probably for the best all things considered. What would have been really funny is if he had hung up on her halfway through that bat shit crazy rant – imagine how mental she would have gone then?

My favourite part though is how terrified all her friends are: 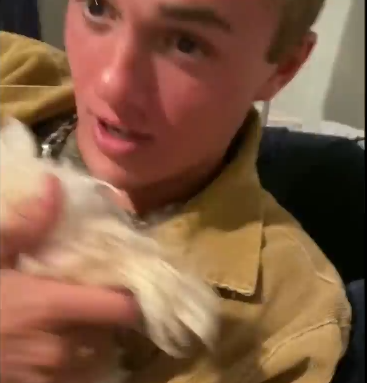 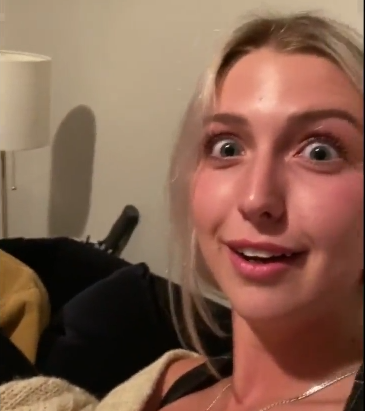 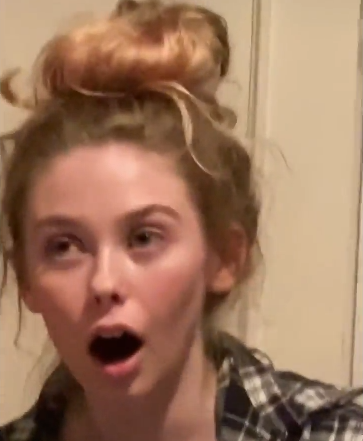 I love how she tries to tell the guy he basically threw away a winning lottery ticket by losing her too. Um yeah, maybe not on this evidence.

To watch a girl confront her friend on camera for shagging her boyfriend, click HERE. Doesn’t get much more awkward than that.