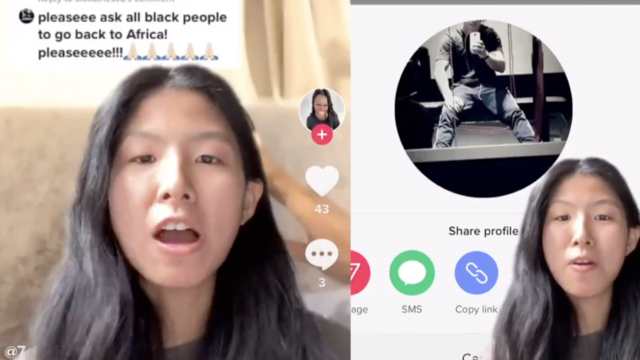 He had this coming.

The internet has transformed many of us into skilled amateur detectives. You can match a person on a dating app and if you’re Google-savvy enough find their social media profiles using only their first name and place of education and/or job title.

Bit creepy? Sure. But it just goes to show you should be careful with the information you put out there, especially if you’re a racist troll who goes around leaving unsavoury remarks on people’s social media profiles:

Jeez, did Alexandru Birlescu discover the internet a week ago or what? Unless my eyes deceive me, he’s commenting under his real name and thinks hiding his face in his profile picture offers him all the protection in the world. Well as this young lady found out he wasn’t so careful when privatising his Facebook profile, and now she’s blasted his info and photos all over the internet for the world to see. Can’t say he didn’t have it coming.

To watch a granddad cuss out his granddaughter after after she exposed him as a racist on Facebook, click HERE. That’s her written out of the will then.