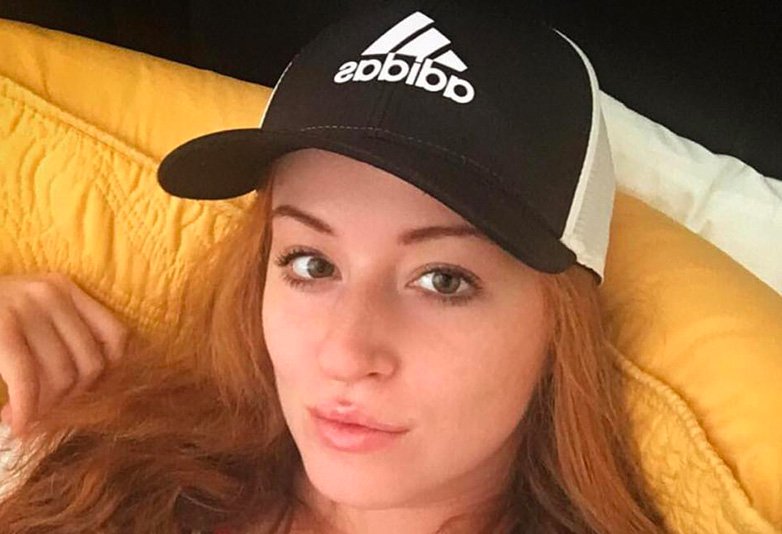 Chances are that if you’re going to track your boyfriend somehow then you’re not going to like what you eventually find out, but I don’t think anyone could have predicted the level of horror that Milli Hansen discovered when she followed her boyfriend the other week.

Her boyfriend Stan Stockton-Price worked offshore on wind turbines in the North Sea and suggested getting the tracking software on his phone to make the pair feel closer whilst he was away. Unfortunately, he forgot to turn it off and this culminated in Milli walking in on him having sex with his cousin Jess in their hometown of Grimsby. Awkward.

The pair had been acting for two years before Jess’s discovery. It all happened rather innocently – Milli offered to babysit Stan’s sister so that both he and his mother could attend a family member’s 50th birthday. However, Milli became suspicious when Stan’s mother texted her to say that he hadn’t showed up and decided to use the tracking app to find out where he was. Bet she wish she didn’t when she discovered he was at his cousin’s house.

Here’s what Milli had to say about her ordeal: 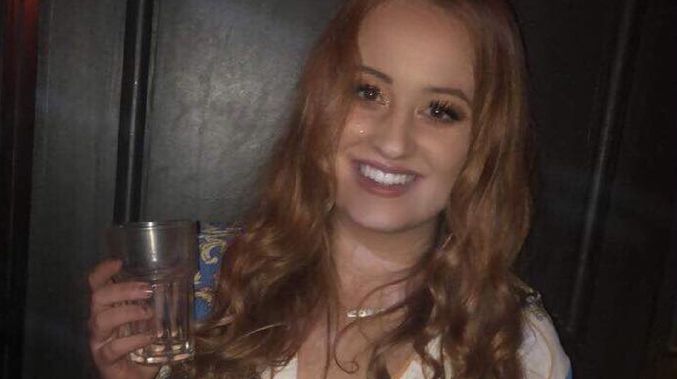 I’ll never trust a man again after what he did. I was so shocked – no one ever expects to see that.

I looked through the window and all I could see was Stan’s clothes strewn all over the floor.

Then I caught the sight of Jess topless – with Stan beneath her.

Their faces were a picture when I showed up at the door but I felt sick.

After all this, I really don’t think I could put my trust to any guy again.

Yeah I can’t really say I blame her to be honest. Getting cheated on is the worst but when you’re also a victim (?) of incest then that’s gotta be the actual worst. Hope Milli can get over this and get on with her life, but I’ve got a feeling it’s probably going to take her a while. Good luck with that.

For more incest, check out these ‘disturbing’ family photos. Yuck.