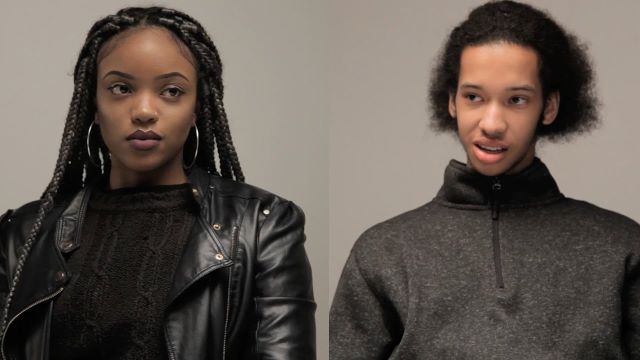 “Your sex was kinda shit”.

So there’s this show on YouTube called ‘Closure’ where I guess the idea is to reunite couples that have broken up and have them discuss what went wrong in the relationship.

Sound like a recipe for disaster? That’s because it is – as this poor lad found out:

Ooof. I don’t know why this poor guy would put himself through that or whether he thought the outcome would be different but it really seemed like she lowkey had the time of her life ripping him apart there for 2 or 3 minutes. I mean imagine agreeing to meet your ex-girlfriend on camera after a less-than-amicable breakup and she ends up telling the world that she basically hates everything about you and that you’re terrible at sex.  “I regret cheating on someone but I just don’t regret cheating on you” is one of the all-time sickest burns I’ve ever heard.

Oh well, hopefully it did provide him with the closure he needed to get back on the dating scene again, so all’s well that ends well I suppose. Chin up, mate!

For the man who drove 16 hours to impress his ex-girlfriend and wound up brutally trolled, click HERE.