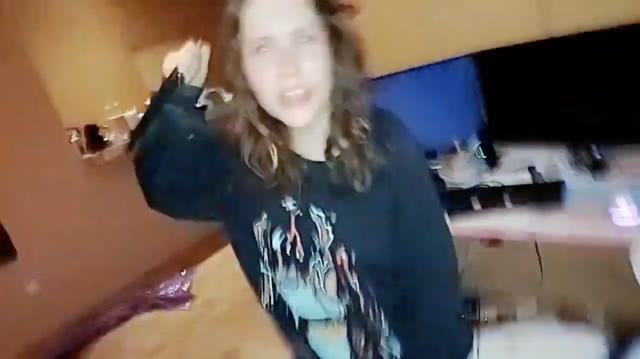 It’s not easy dating a gamer.

It’s not easy dating a gamer. A girl will try to be supportive and understanding of your hobby but when she realises she ranks 3rd behind Warzone and League of Legends and can’t even get a moment of your time unless she tries to get intimate, then you can forgive her for being a little bit annoyed with you. Smashing your boyfriend’s computer into a million pieces though? That’s psychotic enough without also pulling a damn kitchen knife on him!

It’s worth pointing out though – at the beginning of the video she’s accusing him of hitting her on the head, so it’s clear this has been a toxic and mutually destructive relationship for some time. I’m going to go out on a whim and say these two should probably have broken up a long time ago, but I guess it’s easy to get complacent when you spend your days gaming or getting drunk or playing with Ouija boards in a pig sty of an apartment every day, even with a bit of mutual domestic abuse thrown in now and again.

On the plus side, one viewer donated $5 before right before the stream cut out, so it’s not all bad news… 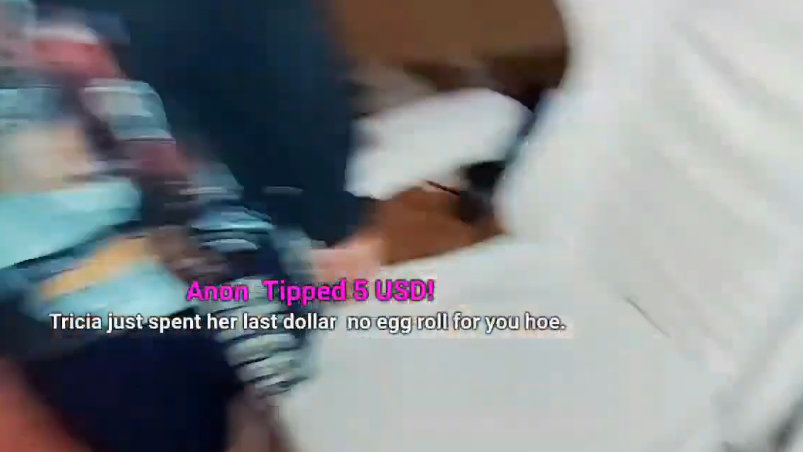 Best of luck to the happy couple and let’s hope she didn’t actually stab the guy.

For the wanted domestic abuser who was told to ‘come back tomorrow’ when he tried to hand himself in at Grimsby police station, click HERE. Top police work there.