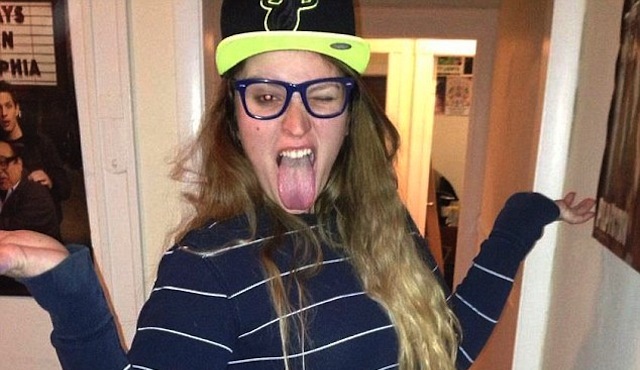 Probably the most regrettable Facebook status of all time? This girl just cost her mum and dad a small fortune.

Patrick Snay was a headmaster who won $80,000 in an age discrimination settlement against the school he worked for in Florida. But now he’s not going to see a cent of it because his daughter Dana violated a confidentiality agreement by bragging about the win on Facebook.

She wrote in a status:

“Mama and Papa Snay won the case against Gulliver… SUCK IT”

That’s all it took. A few little words in a free-spirited Facebook status and boom – 80k down the shitter. Did one of Dana’s 1,200 friends snitch her out? Did one of them mindlessly share the status? Or had she been careless with her privacy settings? I don’t know, but one thing’s for sure — The Snays just completely fucked themselves over.

Well not completely. They can still file a motion for rehearing and appeal to the Florida Supreme Court but still, that must be quite the bollocking he’s still giving her. Great lesson in not showing off. 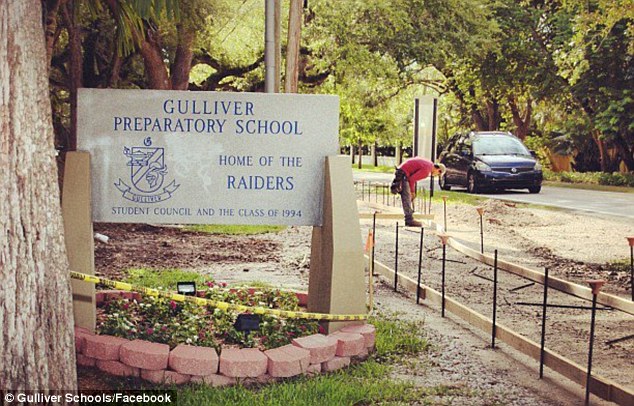 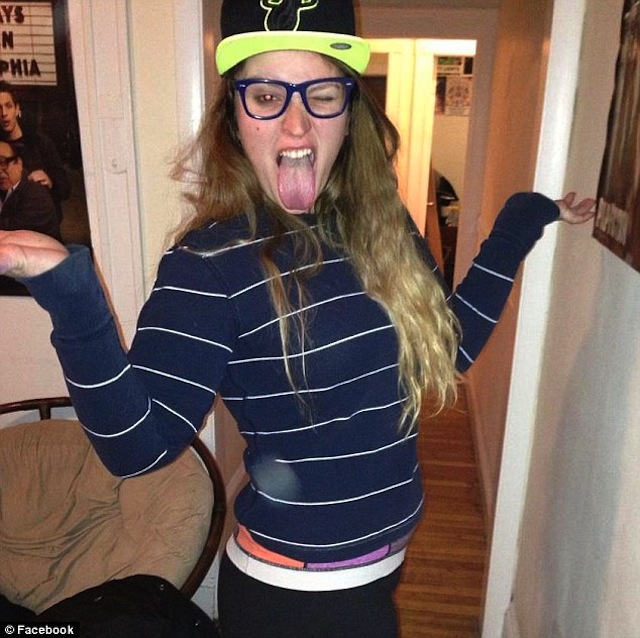