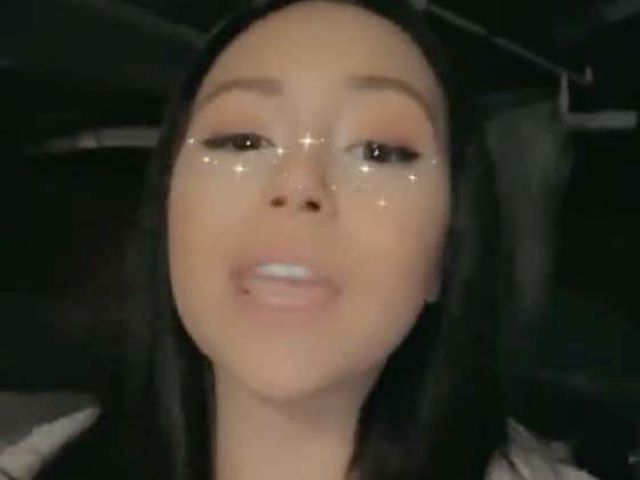 How unlucky can you get?

A young lady over in Dallas, Texas, who had an entire car park of empty spaces to choose from, somehow managed to pick the only spot where a pipe would later burst and completely freeze her car into a ball of ice like Sub Zero.

I mean how unlucky do you have to be for this happen:

Of all the parking spots in all of Dallas, this girl chose this spot and this pipe chose violence. pic.twitter.com/rGgaSpgqxj

7 floors of spaces and she literally picked the most cursed one. If I were this girl I’d go and play the Lottery right now because it seems to me like the universe owes her a bit of luck to balance things out.

Fair play to her for having such a positive attitude about the whole thing though. She just hit a minus 1% chance of parking her car in the one spot of an empty car park that happened to have a burst pipe and turn her car into an ice ball but somehow she’s still turning on sparkle filters on her TikTok and smiling for all her viewers. I guess that’s the social media age for you.

Either way, not a good time to be in Texas right now. They’re dealing with temperatures and blizzards that they’ve never experienced and were woefully unprepared for. Hopefully this girl’s car has defrosted by now and she’s made it back home where she’s probably had a power cut and dealing with no electricity. When it snows, it pours.

For the man who was arrested for having sex with a stuffed ‘Olaf’ snowman toy in front of horrified shoppers, click HERE.