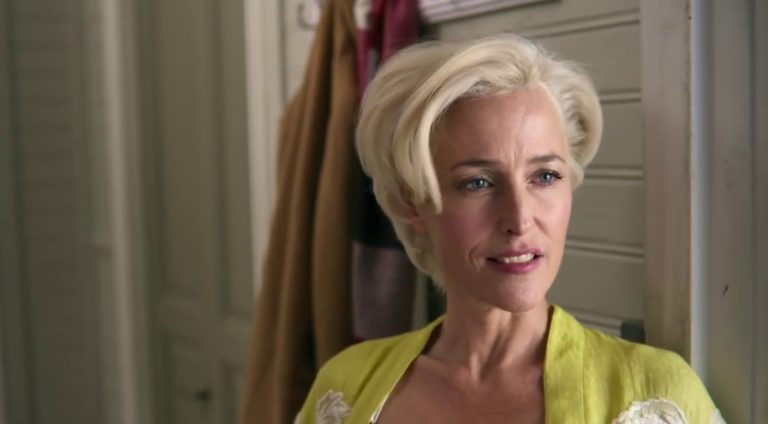 Perks of the job.

However, since becoming a sex therapist on Sex Education, Gillian Anderson has been getting absolutely bombarded with more vibrators and sex toys than ever before. As she told The Mirror:

I’ve been sent more vibrators than I ever have, which isn’t a bad thing.

While we’re on the topic, here’s some weird Gillian Anderson ASMR:

What else can you say really? Congrats to Gillian Anderson on her career resurgence and all the free sex toys that come along with it.