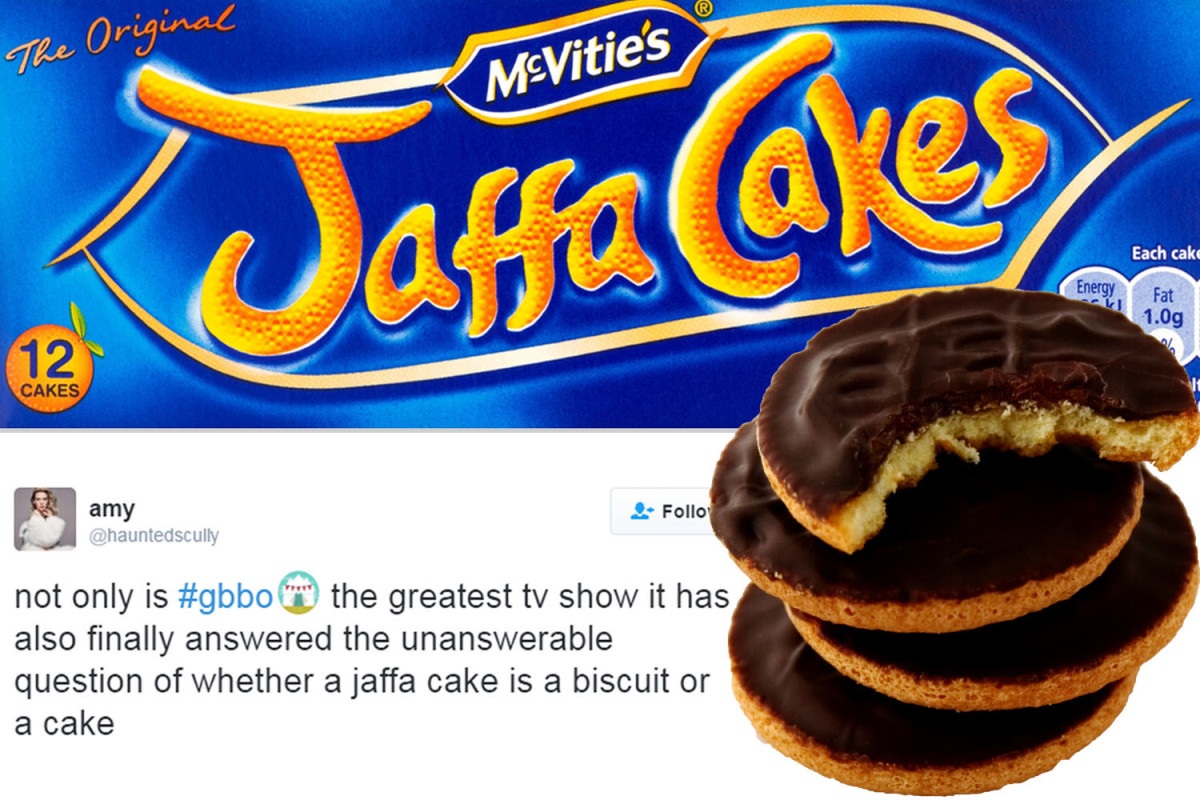 Is it a biscuit or a cake?

What’s better than a Jaffa Cake? A giant Jaffa cake of course. The previous Great British Bake Off winner, Frances Quinn, decided to go about setting a new world record (work must’ve dried up a bit since then) building the world’s largest Jaffa cake.

The monster creation measures 1.22 metres in diameter and weighs 61kg. It would take a mighty huge cup of tea to dip that beast into. And of course, they absolutely smashed the record. 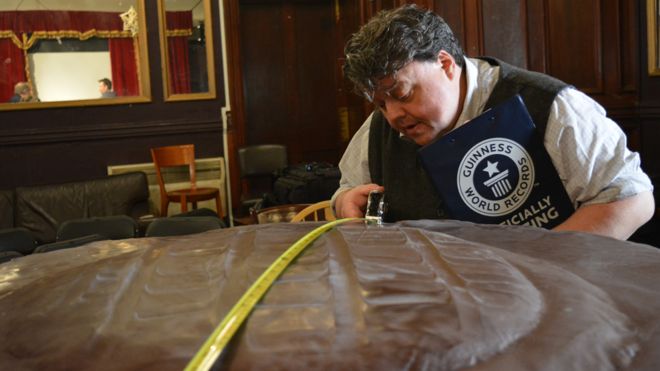 The huge Jaffa was not made in vain either – it was actually made for a BBC Radio 4 programme, ‘The Philospher’s Arms’, which debates the age old question: it is a cake or a biscuit?

This question was first raised back in 1991, as a tax is charged on chocolate covered biscuits, but not cakes. McVities, had always categorised them as cakes and to boost their revenue the tax authorities wanted them recategorised as biscuits. After a court case, the verdict was that this treat is in fact a cake. 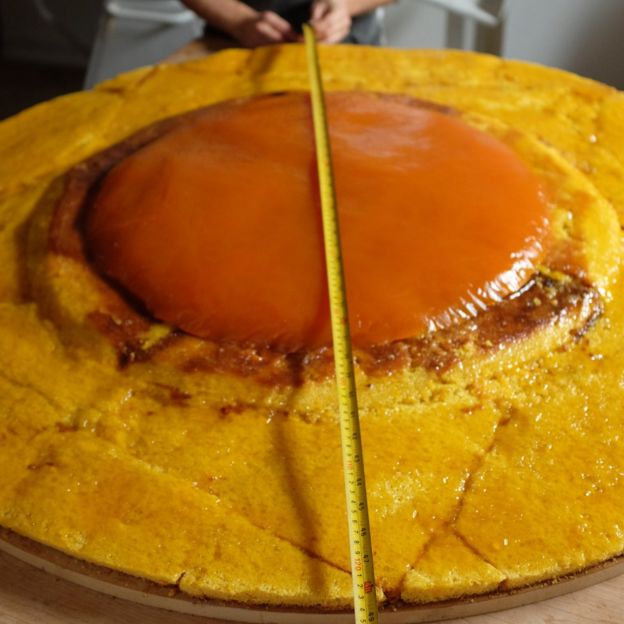 However, the debate wages on in the UK public, with everyone absolutely torn. Of course it has ‘cake’ in the name, but then it has biscuit like qualities such as the shape. It has a cake like texture, but then I would enjoy it in the same way I would a biscuit (with a cup of tea, not with a fork or spoon). It’s a toughie. What’s your verdict? Let us know, we’d love to come to a more informed decision.

For more on biscuits, check out this story on a bunch of robbers who were jailed for stealing £20,000 of Jammie Dodgers.