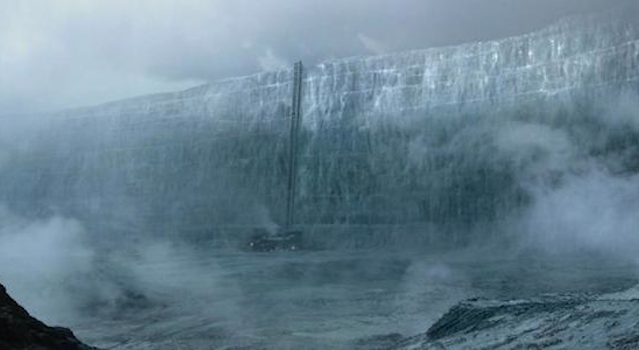 This sounds like the plot to a science fiction movie, but it’s actually happening.

A plan to build a giant ice wall underground to prevent the spread of radioactive water has been given the green light almost one year after it was proposed by Toyko Electric Power Company (TEPCO).

In order to do this, the company will install pipes 60 to 130 foot below the power station which will then carry coolant that is stored in radiation units. This will then form a 0.9 mile high ice wall underneath the surface that will block the radioactive water from any incoming water and prevent the spread of radiation into the water supply. Phew. Before the wall is built, an estimated 400 tonnes of radioactive water will be leaking into the sea every day which does not sound good at all.

The reason it’s taken so long for the wall to be approved is due to the fact that the Nuclear Regulation Authority have been dragging their heels over figuring out whether this is the best solution for the problem or not. The Japanese immediately came up with the plan in September 2013 and agreed to stump up the $740 million that was needed for the initiative but the NRA had to look into it and had the ultimate decision.

In fairness to them, an ice wall of this size or length of standing (TEPCO want to keep it there for six years) has never been constructed before and all ice walls previously built have been used for other less important purposes like creating subway tunnels near bodies of water, so it was a big decision on their part. I just wish they had been able to make it when there wasn’t 400 tonnes of radioactive water leaking into the sea every day.

The main objections to the proposed ice walls came with the idea that part of the ground might sink under pressure from the wall and also that the wall could affect nearby drains. The NRA was satisfied that TEPCO had addressed these concerns though and now the wall will be constructed. Hopefully we’ll be able to get some sweet pictures of it once it’s finished.

Hopefully it will also work. 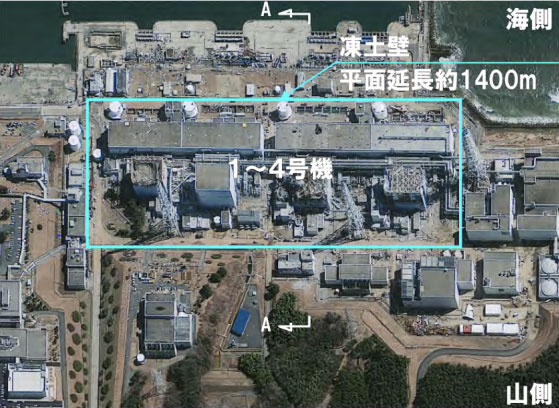