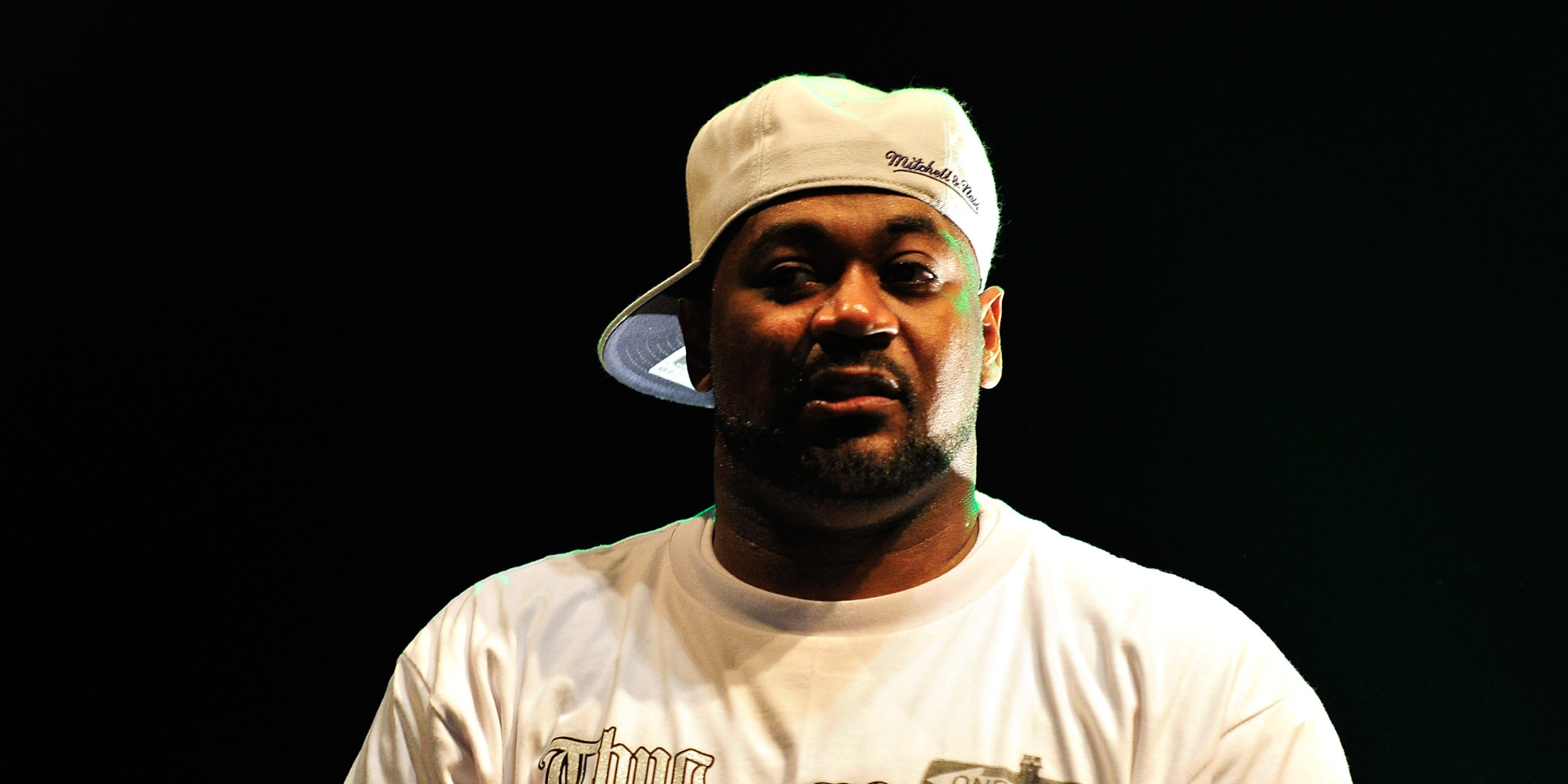 If there’s one way to make a million quicktime these days, it seems to be my making your own cryptocurrency and then selling it off in some kind of ridiculous initial coin offering.

Countless coins have already done this and now it seems like people are finally starting to stand up and notice and the fever has spread to celebrities. One man eager to get in on the action is Wu Tang Clan rapper Ghostface Killah, who has revealed that he’s co-founded a cryptocurrency and aims to make $30 million.

If you haven’t guessed the name of his cryptocurrency yet then you’re clearly not that big of a Wu Tang Clan fan – it’s obviously C.R.E.A.M. – Crypto Rules Everything Around Me. Very 2017 right there.

Ghostface is now the face of Cream Capital which is planning on rolling out its coin in the middle of November. The tokens will be protected by a digital coin standard to prevent investors from losing their money. These coins can then be transferred onto a debit card that can be used in any location that accepts them. They already have ATMs in North Carolina and Ghostface optimistically believes they can capture half of the global cryptocurrency ATM market by 2020.

That sounds awfully naive, but hey good luck to the guy, at least he’s giving it a shot and the way cryptocurrency is going it seems like all you need to do is get lucky to manipulate it so I hope it works out for him. For more dumb cryptocurrencies, check out the Kanye coin. That was a real stupid idea.